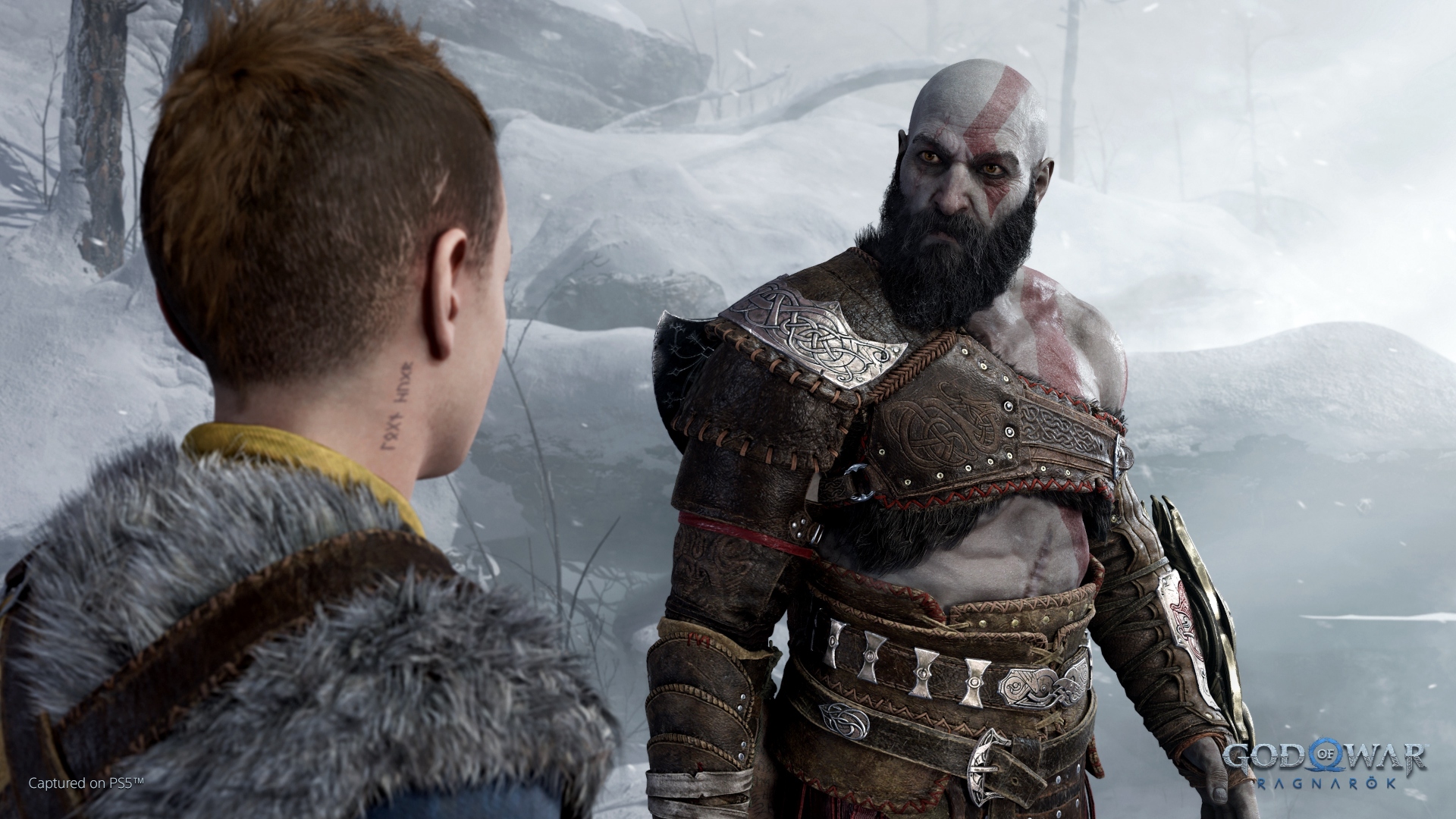 A US retail store sold God of War: Ragnarok 10 days before its official release, resulting in a significant leak for one of this year’s major releases. And in the outrage of Sony Santa Monica’s developers, including the studio director, which honored Kratos himself. This last quarter of the year is booking controversies in almost every release, huh? What would be next?

Due to the illegal sale, various spoilers regarding the game’s ending began to surface this weekend, including a video of what was supposed to be the game’s final sequence.

This forced players (especially fans of the series) to dodge spoilers like Neo in that classic scene from The Matrix dodging the bullets. Sony Santa Monica director Cory Barlog expressed his outrage in Twitter posts.

“You know, now, I can understand the benefit of only having one installer on the physical disc,” Barlog added. A reference to the recently released physical media version of Call of Duty Modern Warfare 2 only comes with a fraction of the game. Worth noting that the same thing happened with God of War (2018), with several leaks days before its official release.

“Just stay away from social media, Reddit, YouTube, etc., unless you are really confident in your ability to mute hashtags and block people,” narrative director Matt Sophos added. “I’m sorry if anyone has had our game spoiled in any way. We really try to keep things fresh and surprising for you.”

God of War: Ragnarok officially (not in advance) comes out on November 9 for PlayStation 4 and PlayStation 5.