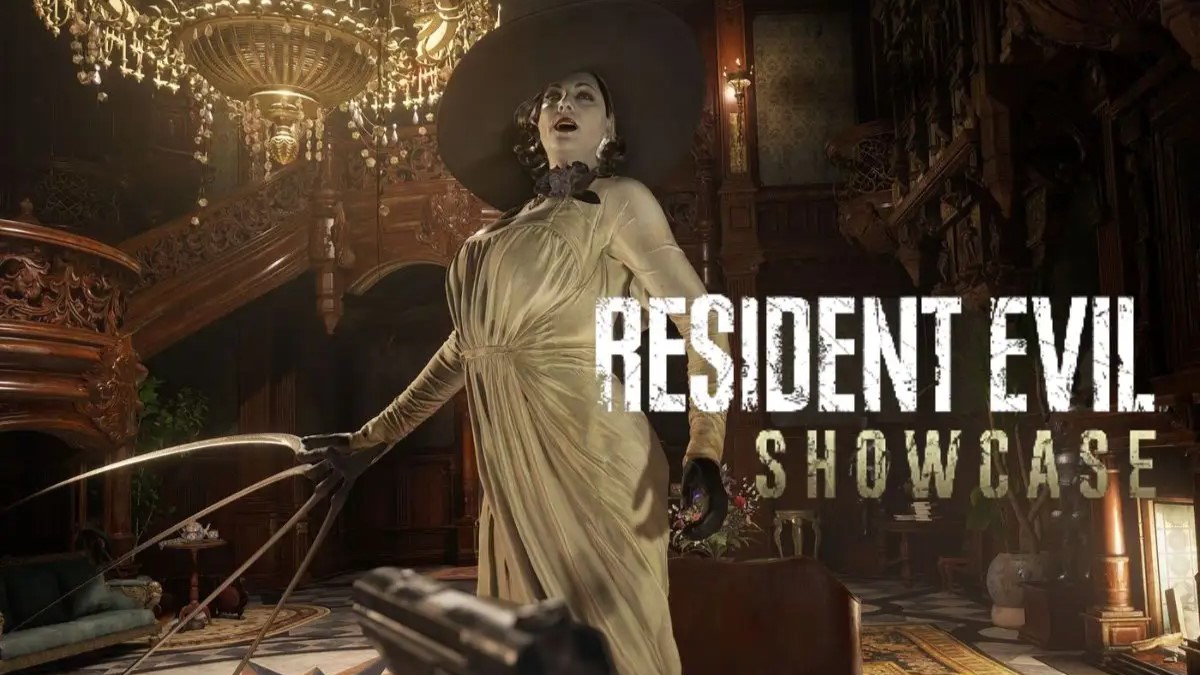 Capcom will be hosting a Resident Evil Showcase on October 20 at 3:00 PM PDT/6 PM EDT/11 PM BST, with Resident Evil Village Gold Edition and Resident Evil 4 Remake being the two games up for presentation.

Unfortunately for Capcom, just around the time of this highly-anticipated showcase, they’ve run into a few issues with Resident Evil Village’s latest patch getting infested with a bug.

Despite the developers not coming up with a fix yet, the Steam forum has come up with a possible temporary fix. Capcom will be hoping that players can forget about this issue for a little while during the showcase.

There’s no doubt that most eyes will be on the Resident Evil 4 Remake showcase. The original title was not only one of the best video game titles of the noughties, but it also popularized the third-person shooter format, which is quite commonplace today.

Popular franchises like the Last of Us and Uncharted would probably have been made eventually, but we’re not to know for sure if it wasn’t for games like Resident Evil 4.

The Resident Evil 2 and 3 remakes and their original titles received a lot of acclaim, but there’s a different sense of anticipation with this game because of how revolutionary the original game was. Remastered versions have been released since, but a Remake is a different thing altogether.

Are Remakes the future of video games?

On the one hand, seeing the earlier Resident Evil games and Final Fantasy 7 titles as remakes gives them the impression that the industry is lacking creativity, but these reimagined versions of classics have added a level of narrative depth that might have been lacking a bit in the originals.

There’s also some sheen to these titles because of modern technology. The effort to bring new life into these games doesn’t feel wasted when that’s the case.

The Resident Evil Gold Edition should bring forth some nice changes to the title, as is expected of the gold edition for most games.