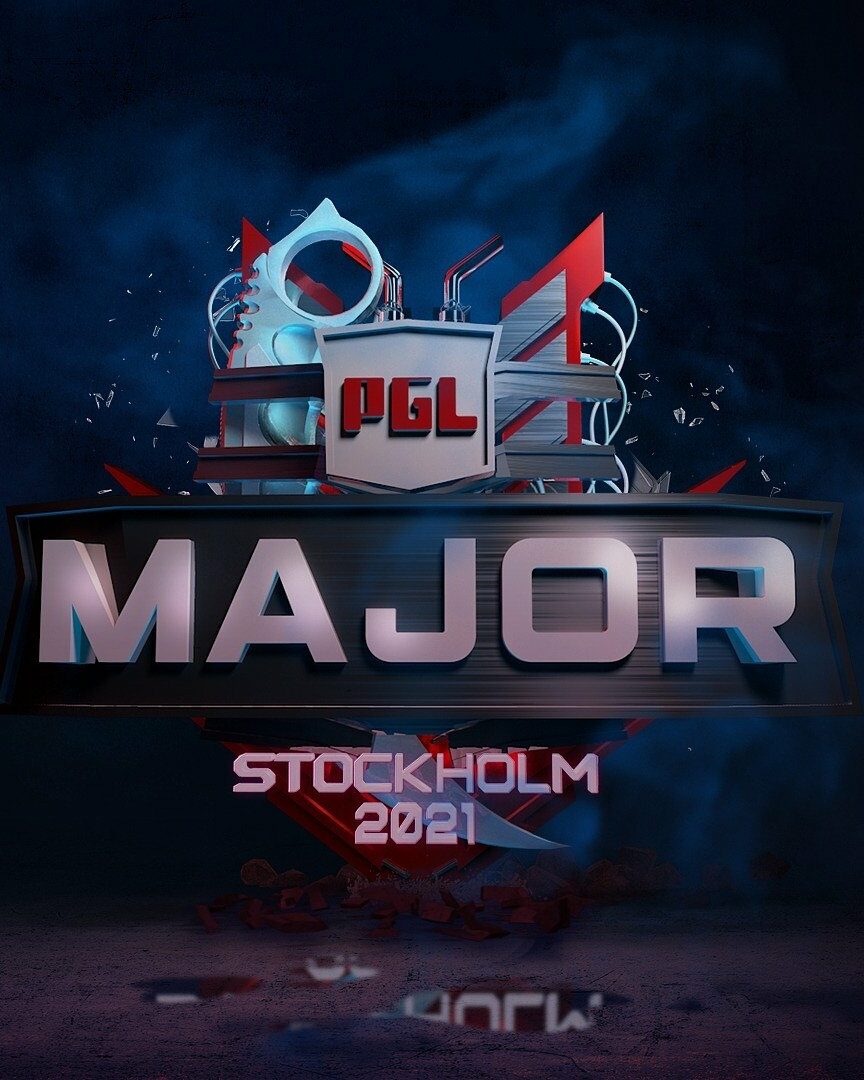 Sweden missed out on The International, and now the long-awaited and highly anticipated PGL CS:GO Major in Stockholm is not happening either.

PGL is opposing to work together with authorities to solve the problem.

At least if you trust the latest report from Swedish news media Expressen.

Last Friday the Swedish esports association sent a letter to PGL with suggestions on how to fix the issue. Something they also attempted for The International - without success.

The letter included several bullets arguing for holding the Major in Sweden:

Avicii Arena in Stockholm where the CSGO Major was meant to be played. Press photo.

Despite the efforts from both the Swedish authorities and esports association, PGL seems set on moving the Major tournament to Romania.

PGL were looking for guarantees that the players can get a visa for Sweden, among others. Guarantees they apparently weren’t been able to get yet.

But having provided Swedish authorities with a deadline of five days to fix it, the chances of a Swedish CS:GO Major are looking bleak. The date of the request is unknown.

The Major itself looks safe and sound - but we could definitely spare one for Sweden.

Time to make up, guys.