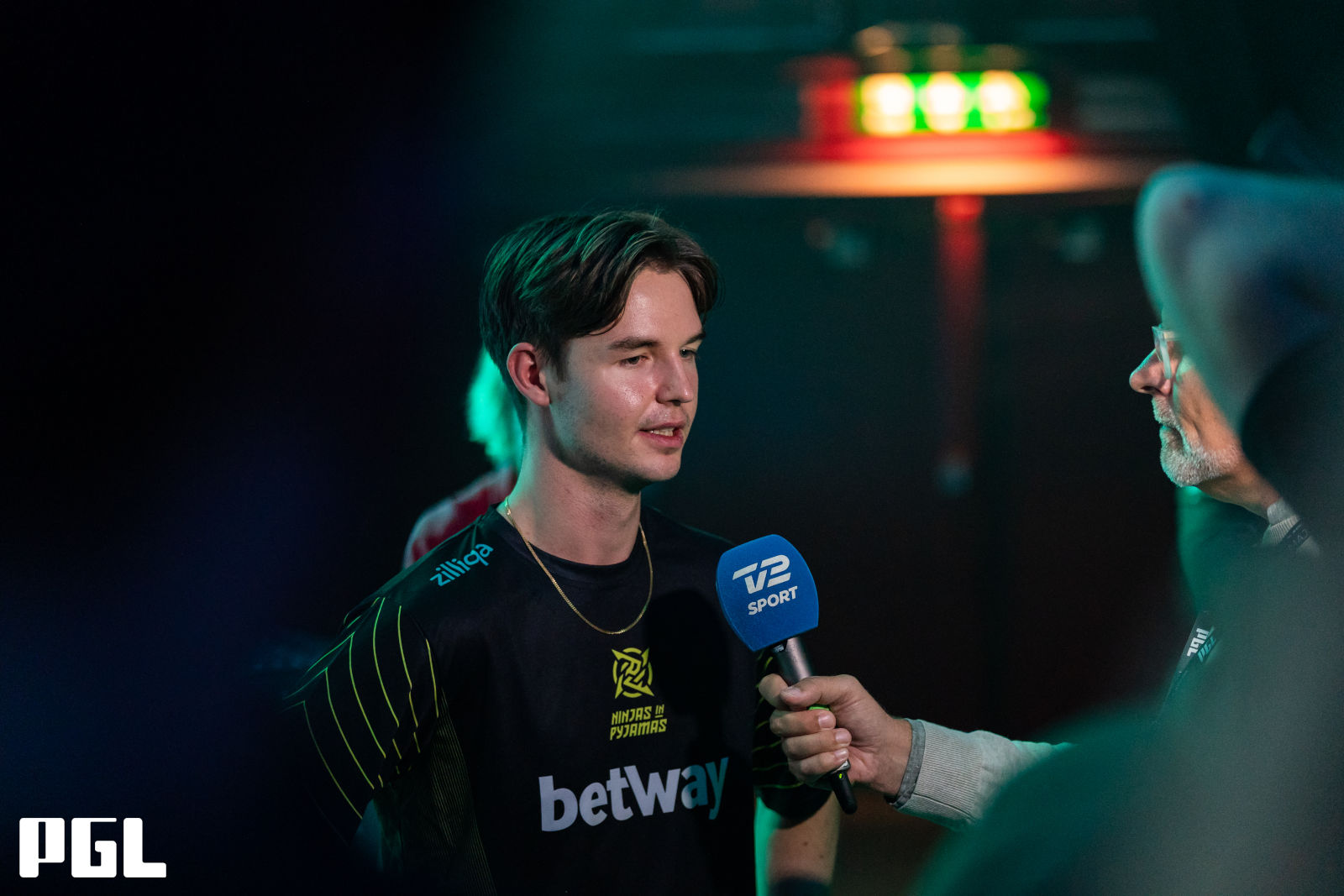 Report: NIP and Astralis in agreement over device transfer – this is the price

Early in September, Jaxon.gg revealed that Ninjas in Pyjamas and Astralis were initially discussing a transfer of superstar AWP’er Nicolai “dev1ce” Reedtz.

Now device is very close to ripping off the Ninjas’ pyjamas and moving across Öresund to reunite with his former team Astralis.

According to a source close to the deal, NIP and Astralis have agreed on the transfer price, and device is believed to be starting negotiations with Astralis.

As initially reported, NIP and Astralis couldn’t settle on a transfer fee for device in the first place, as NIP’s asking fee was too high for the Danes.

According to Jaxon’s source close to the transfer, the parties negotiated and have finally settled on a transfer price of around €600,000.

Now device’s biggest wish it to get back to his former team. A wish that might be fulfilled within the coming time.

device on sick leave from NIP since December 2021

NIP’s star AWPer played his last game for the Ninjas in December 2021, whereafter he went on a sick leave, citing burnout and fatigue as reasons.

However device has been playing games on FACEIT in relative silence to keep up with the game. Device’s match history shows he has played nearly 100 games in September.

Could be announced after Major

device is not eligible to play for Astralis, if the team quailfies for the Major, as the rules state that “a team cannot adjust their roster between the RMR and the Major.”

This could mean that device will be announced after the Major, if the parties manage to negotiate personal conditions before then.

Jaxon reached out to Astralis who did not want to comment on the transfer. NIP did neither want to “confirm nor deny” the story in a written answer to Jaxon.

NIP and Astralis face each other in the first match of the EU RMR Group A, Tuesday 14.45.