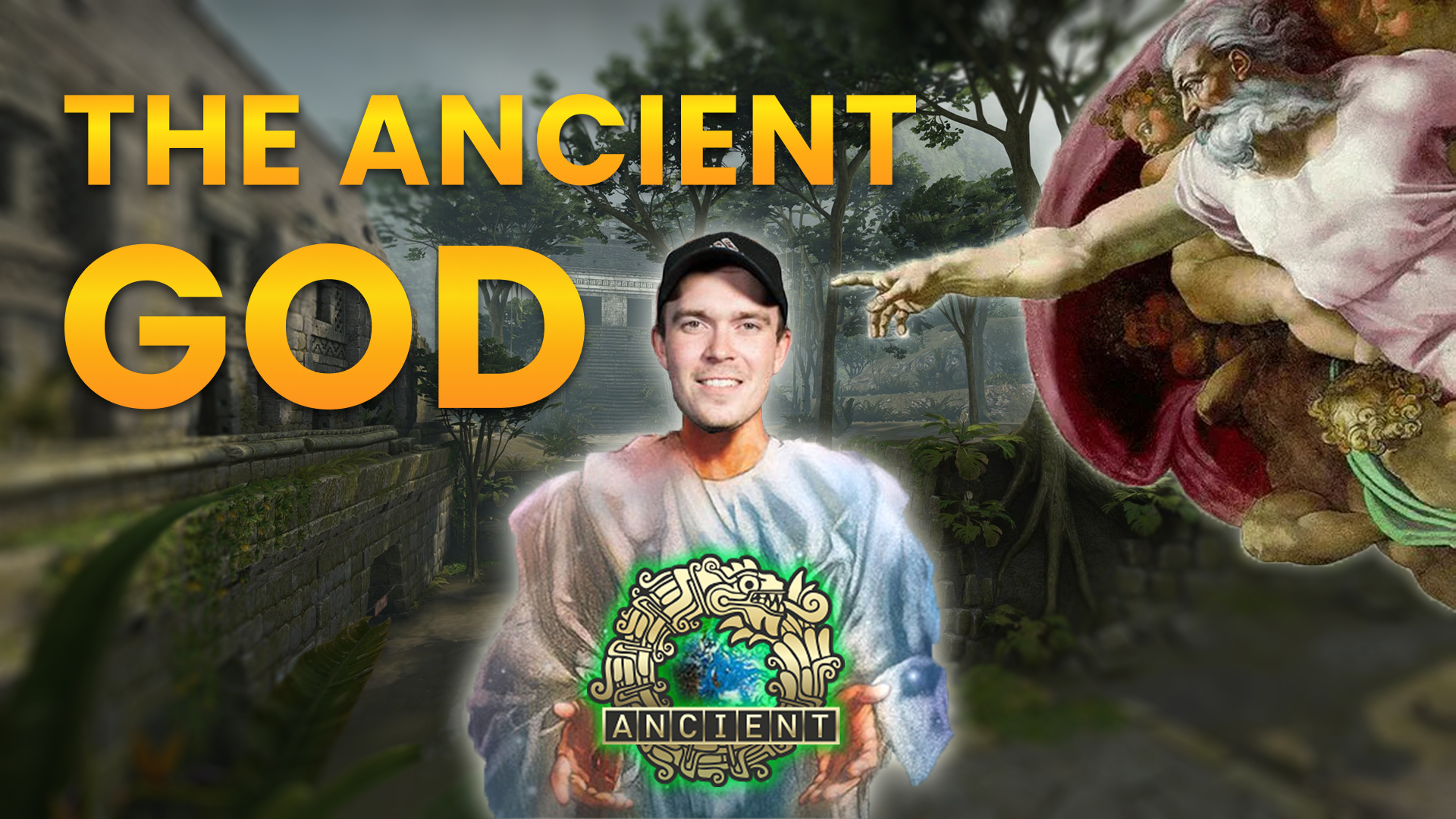 MSL and aizy will headline a new project which involves former North teammate JUGi, as well as Fessor and probably TENZKI. Fessor played with aizy on HYENAS, while tenzki is an old teammate of MSL and aizy on Dignitas.

MSL announced the project on Twitter last week, but had not mentioned who would make up the five players - but I believe that four players are now set in stone. Though Sanden and b0rup were also considered for the team, this appears to be the five moving forward.

I have decided to create my own team. I have found all the players and it’s a good mixture of talent and experience.

No organisation has yet been found for the team, though I am led to believe an Asian organisation has been involved in preliminary talks - while Twitter rumours suggest Nordavind are interested.

HYENAS, the name under which aizy and Fessor played recently, might be the temporary home for this team until they find an organisation, or until HYENAS find some sort of investment.

MSL has been out of action since the disbandment of North at the end of 2020 and will now be keen to prove he can lead a team at this level again.

For more on this story and other breaking roster moves, drop me a follow at @JaxonMVP on any social media you fancy.