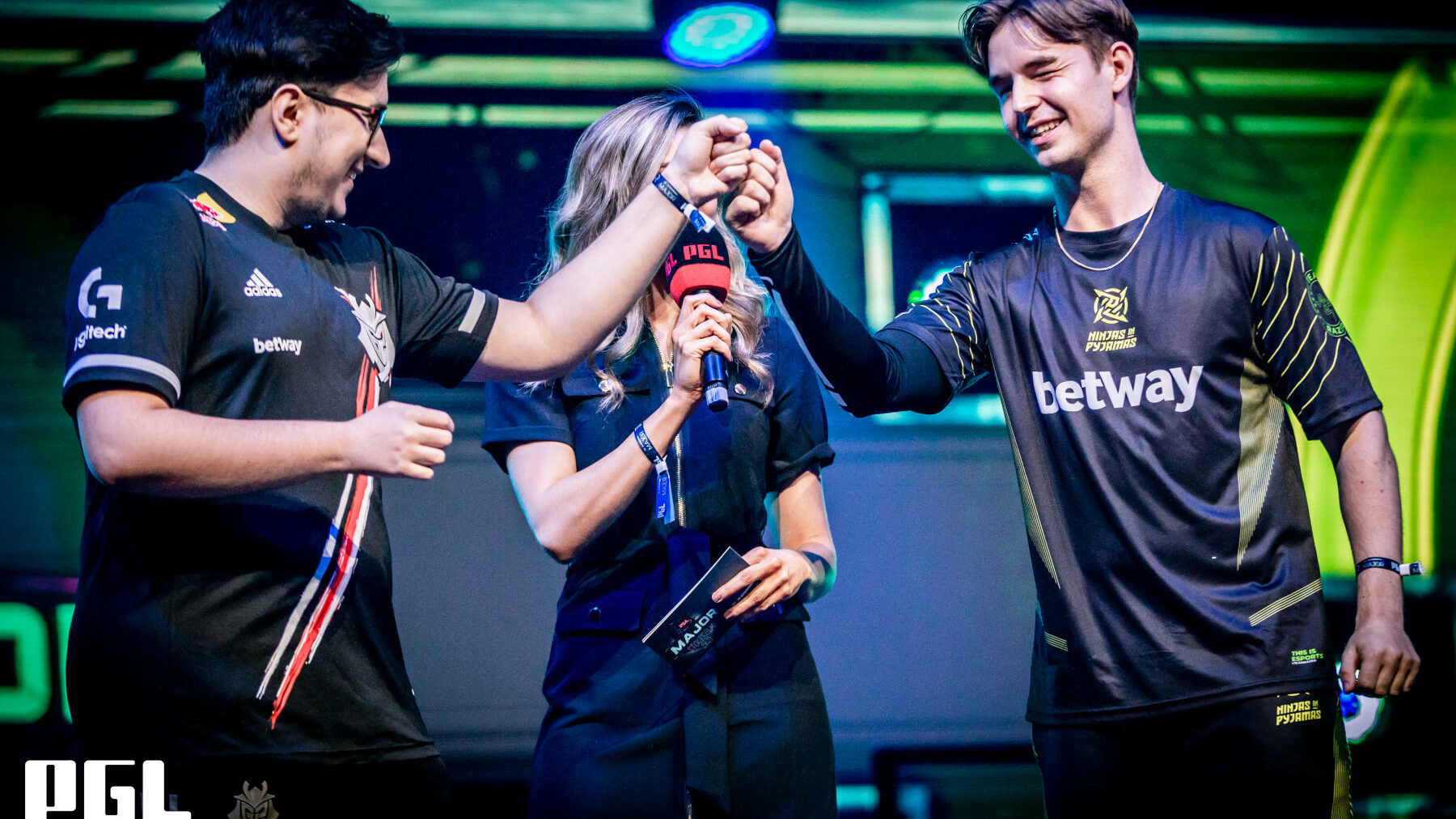 Report: Device waived €130k to move to NIP – wants to return to Astralis

When NIP’s CSGO star Nicolai “device” Reedtz was transferred from Astralis to Ninjas in Pyjamas, it caused uproar in the CSGO community.

Device, one of the greatest players of all time, moved from Astralis to Ninjas in Pyjamas – apparently for a significant transfer fee. A part of that transfer fee was paid by the superstar himself, sources tell Jaxon.

Jaxon has learned from multiple sources close to the player and teams that device paid around €130,000 (1M DKK) out of his own pocket.

A portion of the sum is believed to be device sacrificing payment he, according to sources, was “entitled to”. Some of the amount is believed to be salary and stickers money (add-on salary players usually get from sale of CSGO Major Stickers).

But now device has changed his mind, and he wants to return to Astralis, Jaxon learned.

Device in negotiations to go back to Astralis

Recently Jaxon reported that Astralis and Ninjas in Pyjamas have agreed on a transfer price of €600,000 for device. Jaxon believes that the player could already be negotiating with Astralis.

A deal has not been signed yet, but Jaxon has learned that Astralis is the absolute top priority for the former star player.

Device signed for NIP in April 2021, and the initial transfer fee between NIP and Astralis was reportedly roughly €875,000. Astralis’ financial results for last year indicate a price of around €605,000.

A part of the gap of the discrepancy between the two fees is meant to be what Device has paid himself – presumably a sacrifice of missing salary.

Device is still considered one of the best CSGO players in history. He has won four Majors, earning the MVP award in two of them.

Device played his last game for NIP in December 2021.