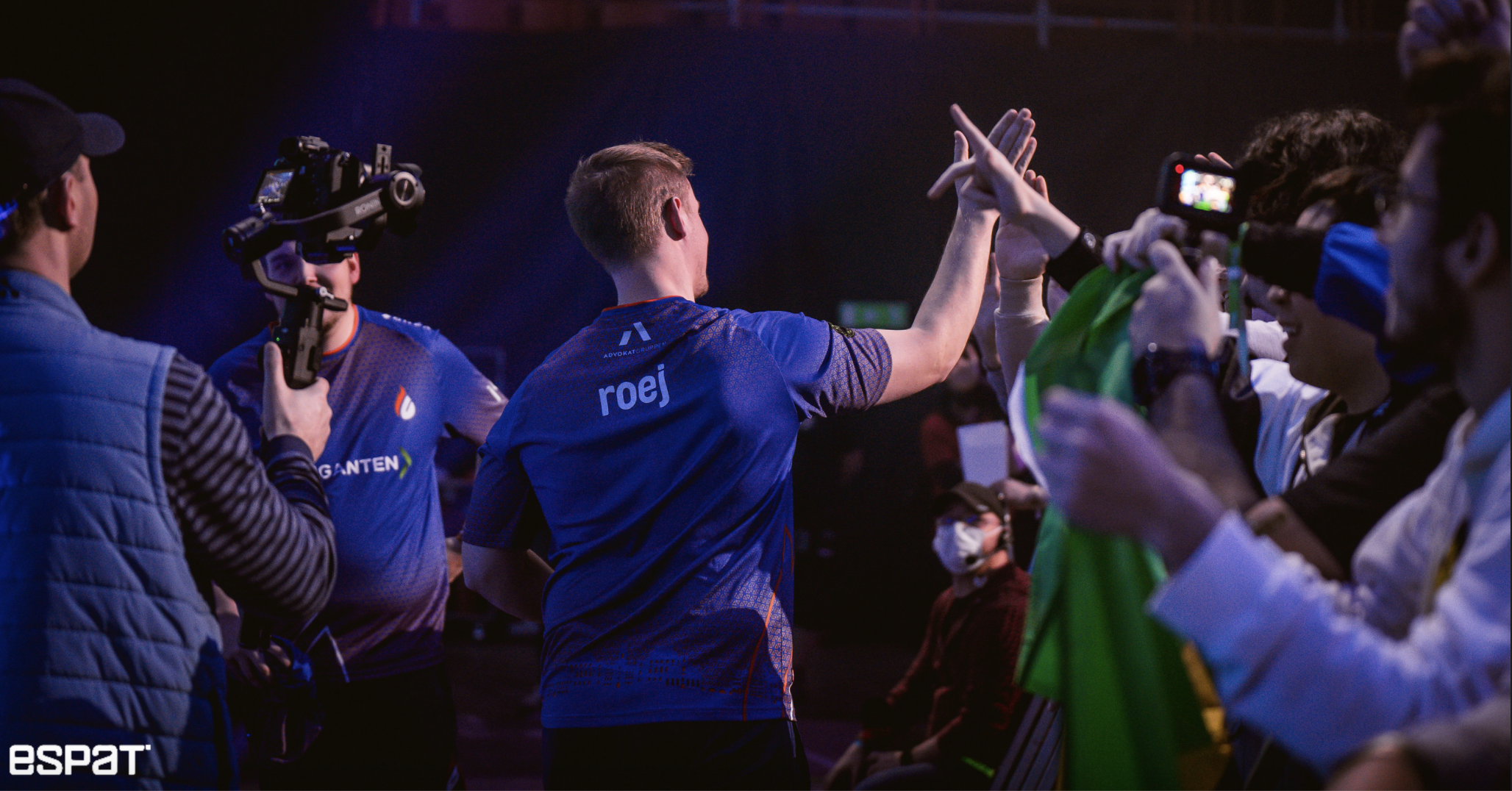 Report: Copenhagen Flames players closing in on a deal with Complexity

Following their run at the PGL Stockholm Major, Copenhagen Flames are closing in on transferring their roster to Complexity Gaming. According to Jaxon's sources, the teams are in advanced talks, and the players are currently negotiating their individual contracts.

After reaching the Legends stage in Stockholm, the CPHF players were approached by multiple organizations, both individually and as a team.

The players themselves confirmed that they wanted to stick together and turned down offers that would mean breaking up the roster.

Complexity now seems to be the destination for the roster, who will be transferred without a coach, as pita opted to join Dignitas and Complexity released Peacemaker.

Jaxon didn't learn if a decision on the coaching staff has been made. 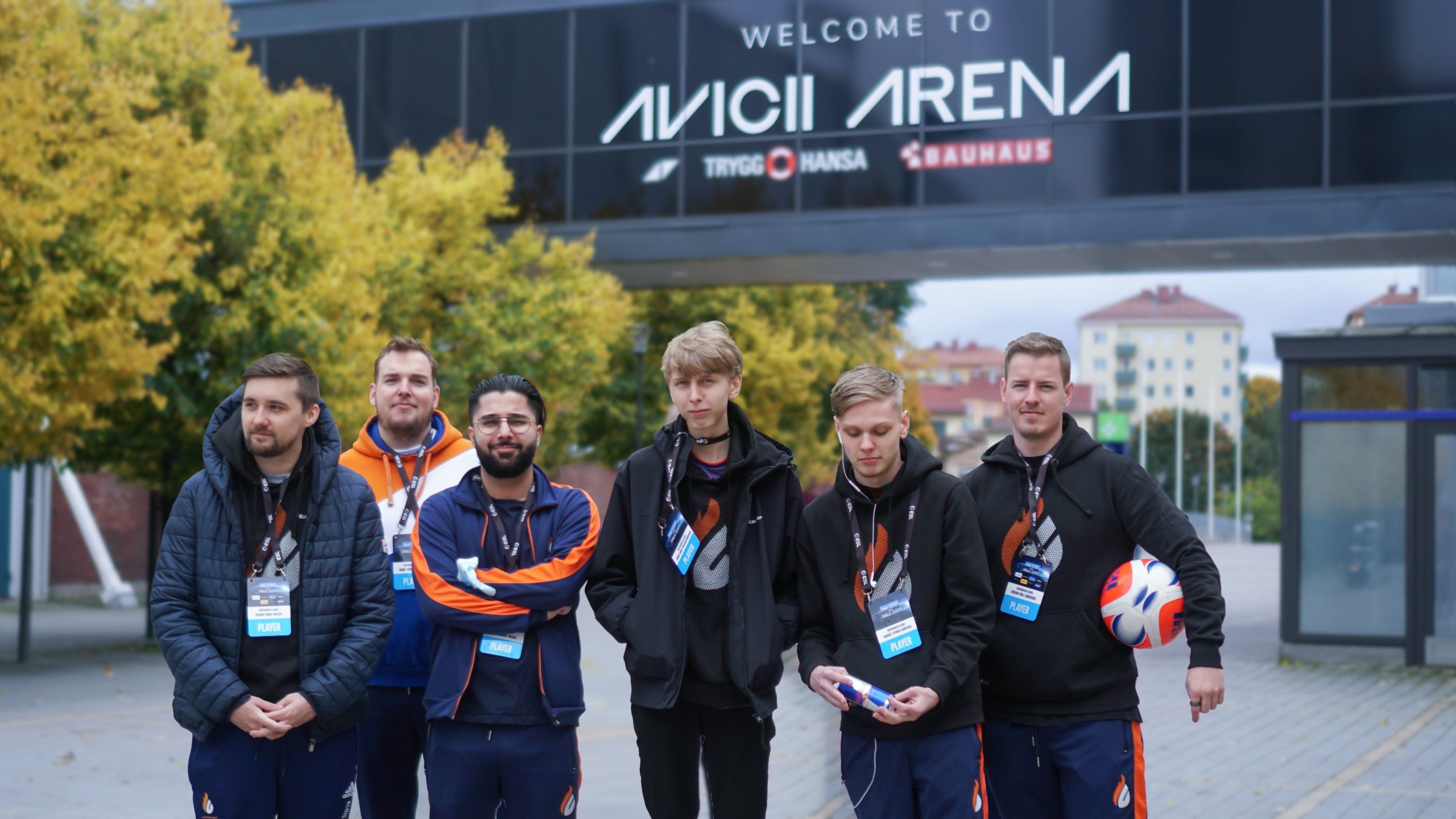 A new chapter for the Juggernaut

The move will mark an official end to Complexity's efforts of creating a 'juggernaut', as the team puts their faith in a young and inexperienced Danish core.

The organization released and sold their entire team in the fall of 2021, only having JKS under contract as of writing.

This marked the end of a process that started two years ago when team owner Jason Lake posted his now-infamous "Let's build a juggernaut" tweet following the Starladder Berlin Major.