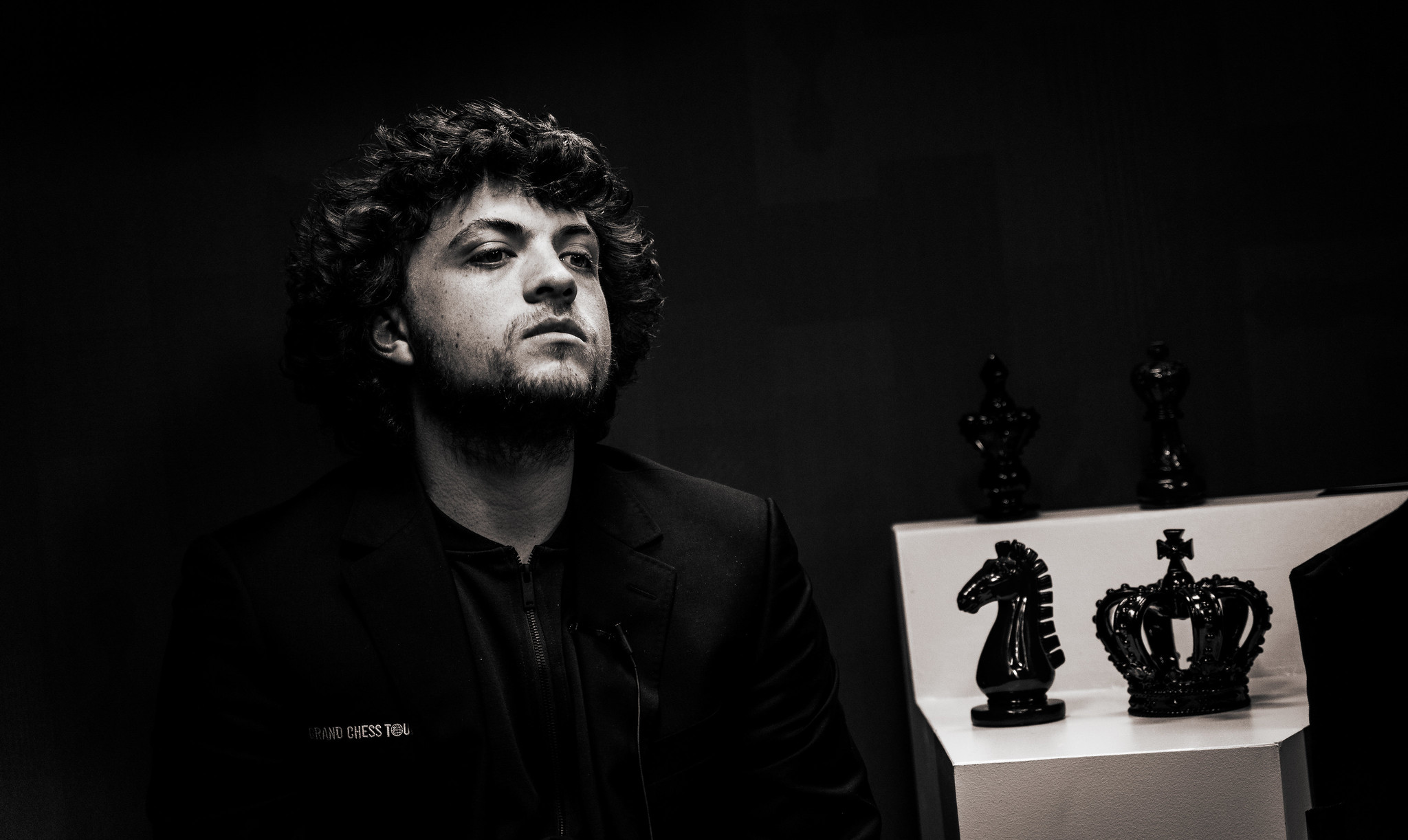 Until the 4th of October, it all remained speculation. But as Chess.com published an extensive report on Niemann, it suddenly became very real.

The report unveils over a hundred instances where Niemann ‘likely’ cheated in online matches and competitions. But the report did go further than just detecting outside interference in online tournaments.

While not pointing to recent instances of Niemand cheating, it did address the events of the Sinquefield Cup.

The report on Niemann and the Sinquefield cup

According to Chess.com, the game and Niemann’s surrounding behavior on the Sinquefield Cup broadcast were “bizarre,” and it is “understandable that some in the chess community have used this game as a way to justify additional scrutiny of Hans’ play.”

While refusing to make a clear ruling on an over-the-board match, they shared interesting findings about the event.

In the post-game interview, Niemann seemingly made a faulty analysis and seemed to rely on the engine’s assistance to confirm a hypothesis.

“This analysis and dependence on the engine seem to be at odds with the level of preparation that Hans claimed was at play in the game and the level of analysis needed to defeat the World Chess Champion,” the report says on the post-game interview.

Statistically, Niemann overperformed before the scrutiny, as his strength score dropped from 97.17 to 86.31. But this drop can be caused by various circumstances and should not be seen as proof of any potential wrongdoing.

The findings of the Chess.com report

At the Sinquefield Cup, Niemann admitted to having used cheats in two instances in the past. On broadcast, he said he cheated twice, both times early in his career, and never in a competitive environment.

But this admission did not line up with Chess.com’s record on the player. The website had proof and an admission of guilt that Niemann cheated more often and more recently than he admitted to on broadcast.

According to the report, Niemann’s offenses were as recent as 2020, when the player was 17 years old, and happened during tournaments. At the time, he was soft-banned for a one-year period and given an opportunity to redeem his reputation.

The events of the Sinquefield Cup seemingly prompted Chess.com to have another look at the Niemann case.

Through analyzing Niemann’s play on the platform, Chess.com deemed that he has likely not cheated since but that the number of games in which he had ‘likely’ used outside assistance far exceeded the initial findings.