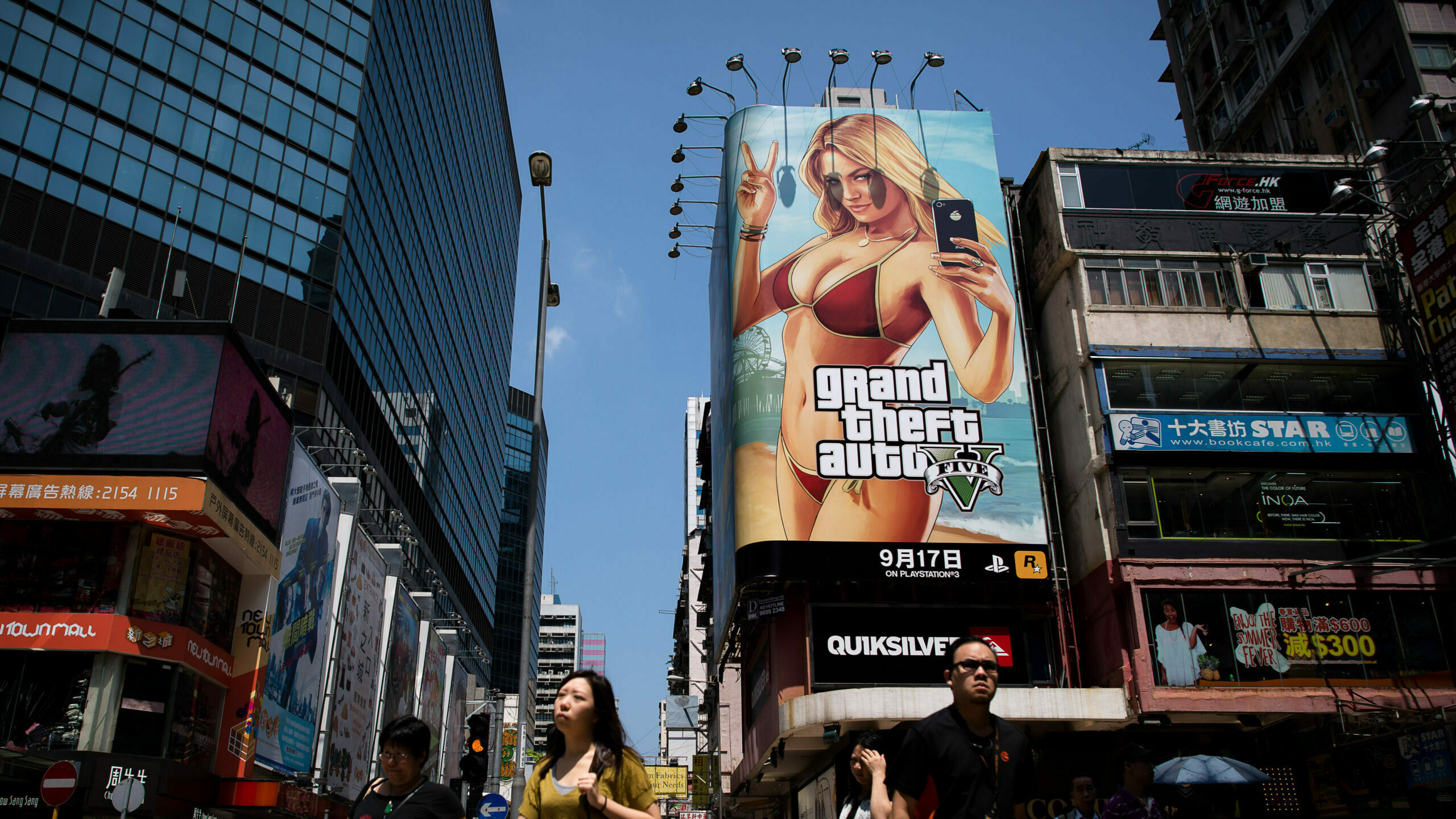 Report: 17-year-old arrested in UK in relation to GTA 6 leaks

The game looked amazing, but that’s beside the point – we’re still years away from the next Grand Theft Auto. The hackers gained access to the GTA 5 and GTA 6 source codes, which would make them both vulnerable to cheat providers and more.

Apparently, the hacker didn’t do a great job covering his tracks. Internet sleuths had already, reportedly, identified him. And now, Reuters reporter, Matthew Keys, has reported that the UK police have arrested a 17-year-old in relation to the hack.

According to the report – and previous reports – this is the same person behind a recent hack of Uber – suggesting both companies could take legal action against him.

The GTA 6 leaks were some of the biggest news in gaming, but will undoubtedly lead to further delay of the game as the developers now need to sure-up holes in the leaked source code.

The 17-year-old from the UK had reportedly faced legal action for hacks in the past, but got a “slap on the wrist.” After being at the center of one of the biggest gaming leaks in recent memory, it’s hard to imagine they’ll go easy on him again.