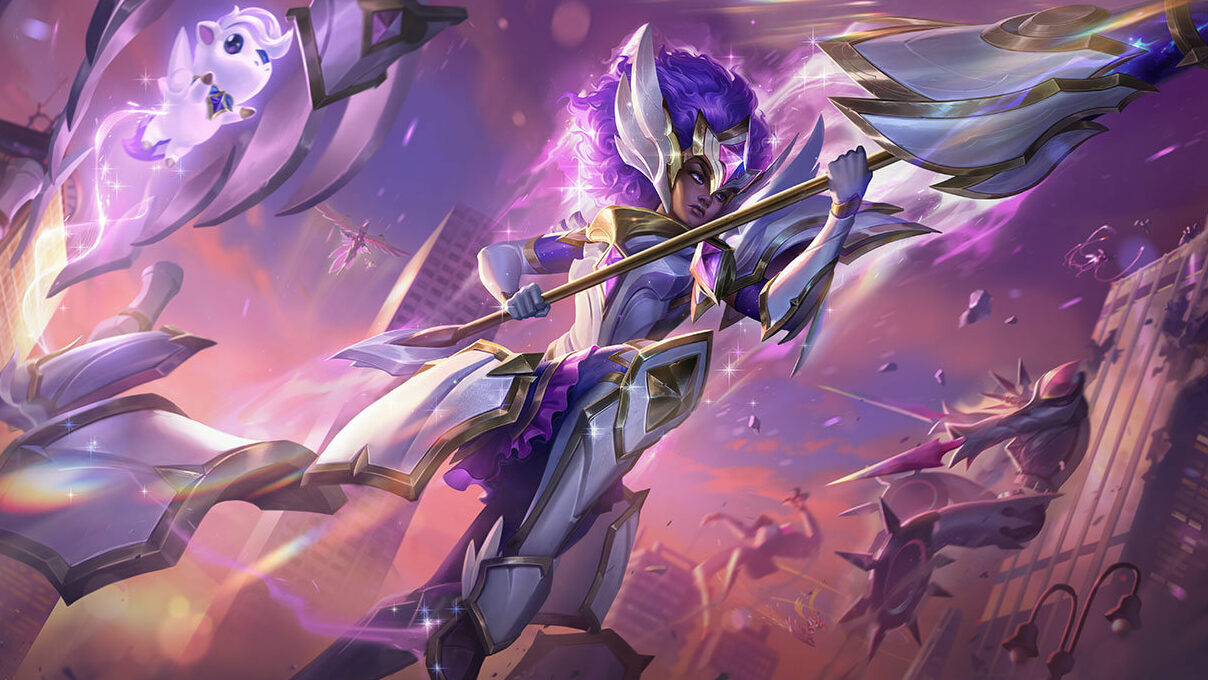 League of Legends fans can expect two new mid-scope updates in the nearest future, as Riot Games has officially confirmed that Rell and Jax will be getting one.

Instead of constantly releasing new champions, Riot has started to pump out mid-scope updates to keep all champions viable in the modern days of LoL. According to Riot August, there are “mid-scope updates in flight for Jax and Rell.”

Jax has been in the game since 2009, so it seems like an appropriate time that he receives a fresh touch. On the other hand, Rell is a bit more surprising as she has only been out for around two years. Clearly, Riot wants her in another direction and is acting on it quickly.

Rell and Jax in focus, but Riot hasn’t forgotten about Neeko

Adding onto the tweet from August, he also revealed that they haven’t forgotten about Neeko and that she will receive a mid-scope update.

“We haven’t forgotten about Neeko. She’ll be ready early next year,” August said.

Neeko is another champion to receive a mid-scope update reasonably early in her life. She has been in and out of the meta since her release and in different roles. While designed as a mage, Neeko has also been tested with attack damage and on-hit builds.

Neeko has also been viable in several roles, not just the mid lane. Since her release in 2018, she has been viable in both the top lane and jungle. While it’s not confirmed yet, Riot’s goal might be to give her a clearer identity.

Before we learn more about the Neeko mid-scope update, Rell and Jax need theirs first.

August didn’t specify when their updates will go live, but a lot indicates that it will happen sooner rather than later. Maybe, they will launch after the ongoing preseason race settles.