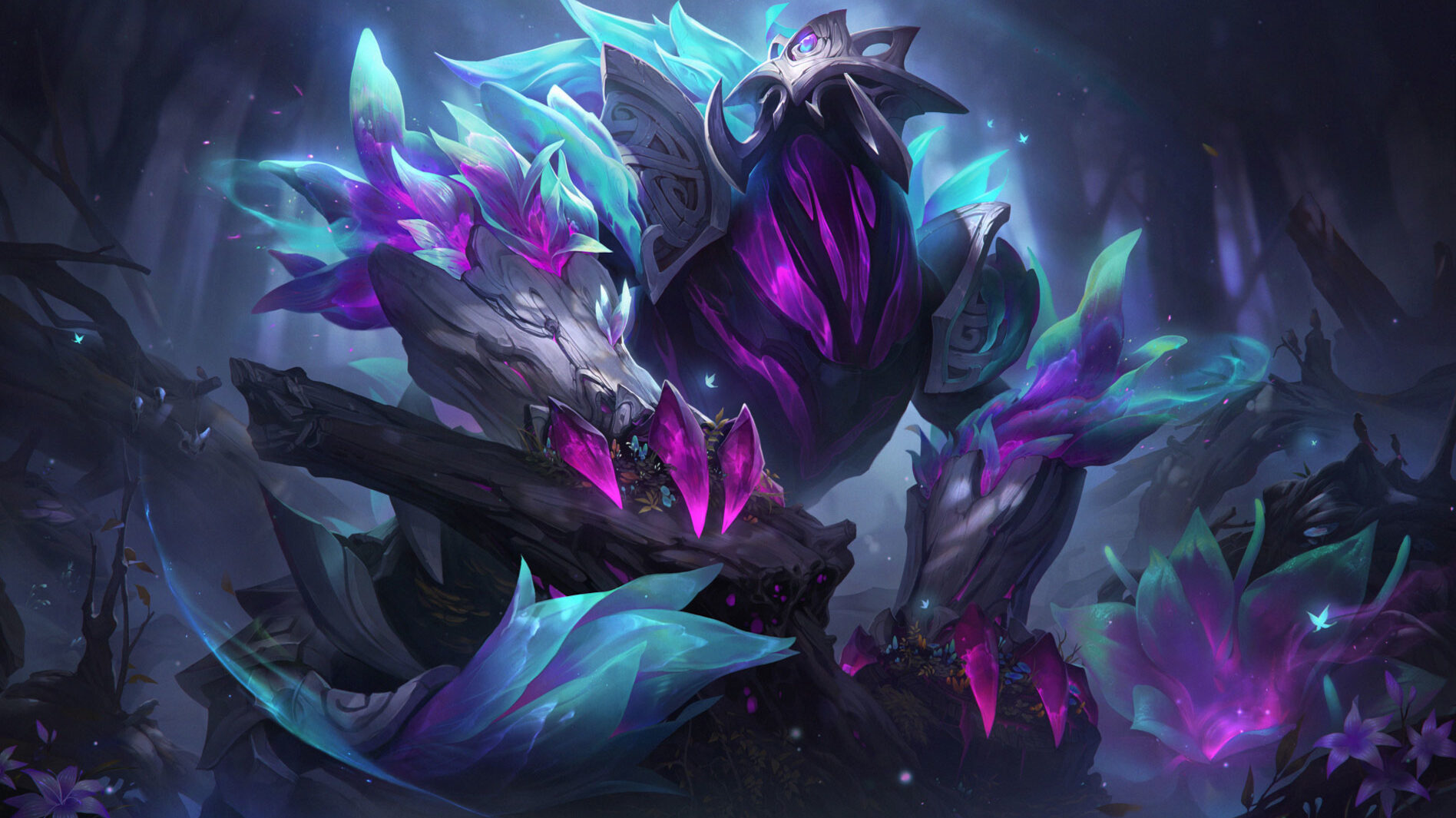 Riot Games are famous for making killer spaghetti (code), and League of Legends’ Patch 12.12 proves it. A recent video by YouTuber Vandiril showcases how Rek’Sai is bugged out of her mind.

In a game-breaking bug, Rek’Sai can become completely untargetable after entering her R—Void Rush ultimate.

The bug seems to occur right after casting the ultimate, followed by Rek’Sai floating around in another dimension that no one can see. Rek’Sai can break out of it by dying to turrets. However, as the video shows, it doesn’t exactly fix the issue.

After the respawn, Rek’Sai can move around and attack, but she remains untargetable. So, she can do whatever she pleases without anyone being able to punish her.

How often this bug happens is unknown, but it shouldn’t be possible to begin with. If it happens in a solo queue game, it could decide the game on its own if the player leverages it.

With the many big recent patch releases, it’s no surprise that severe bugs appear in the game. Spaghetti code has leaked into Summoner’s Rift before, and Rek’Sai’s bug likely won’t be the last time either.
As Vandiril discovered it and made it go viral, Riot will likely reach to the toolbox and repair it. Just make sure not to break something else while you’re at it.

Rek’Sai is already sitting at a high solo queue win rate. There is no need to make matters worse there, Rito.