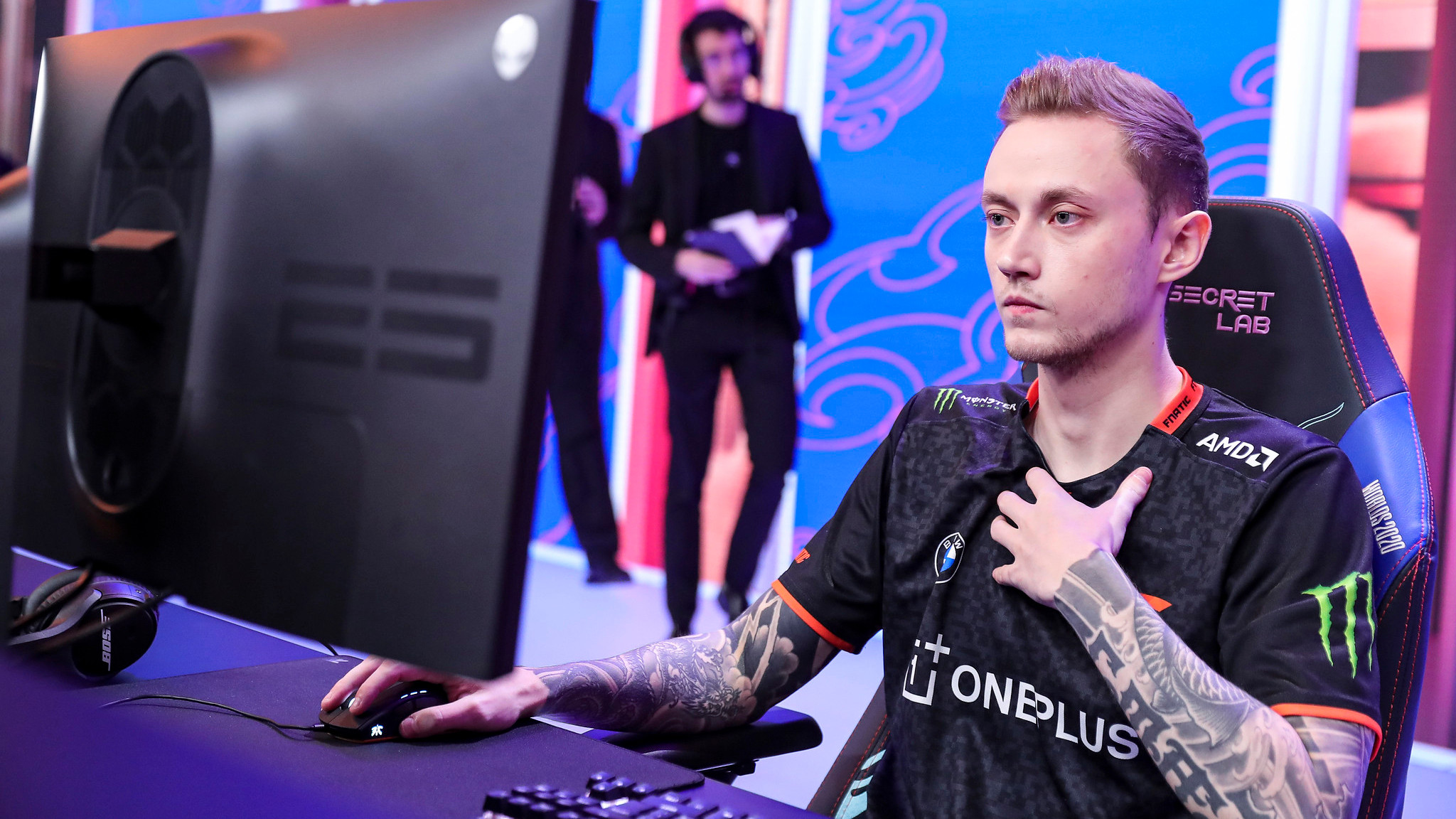 In the latest twist of a shocking offseason, Martin “Rekkles” Larsson is reportedly rejoining Fnatic as their LEC AD Carry for the 2023 season.

According to a rumor from Brieuc Seeger, Rekkles will rejoin the organization where he has spent most of his career. After brief stints with the org between 2012 and 2014, Rekkles became Fnatic’s starting AD Carry in 2015. He spent the next five years with the team, reaching the final of the 2018 World Championship.

However, Rekkles left Fnatic to join rivals G2 ahead of the 2021 season. His sole campaign with G2 ended at the hands of Fnatic, causing G2 to miss Worlds and bench Rekkles. The Swede spent the 2022 season with Karmine Corp in France’s LFL. The year was a mixed on, with the team winning EU Masters in Spring but finishing sixth in the LFL in Summer. With various reports swirling, Rekkles was reportedly advertising his openness to roleswap as recently as November 5.

Rekkles headlining Fnatic 2023: Too good to be true?

Jaxon was able to independently confirm the rumor that Rekkles was returning to Fnatic, but was unable to confirm that a deal had been agreed upon between Fnatic and Karmine Corp. The return of Rekkles would be the perfect roster move for many Fnatic fans.

Furthermore, the move would see the end of the AD Carry tenure of current starter Elias “Upset” Lipp. However, if Seeger’s reporting proves accurate, it would provide Fnatic with a major veteran presence in the bot lane. Blix.gg previously reported that Fnatic would be promoting Rúben “rhuckz” Barbosa to the support position from their Academy team. This comes after rhuckz proved himself with clutch substitute performances at Worlds 2022.

No deals or roster moves can be confirmed until free agency begins later in November. The Fnatic faithful will be left with baited breath until then to see if Rekkles is really coming home.