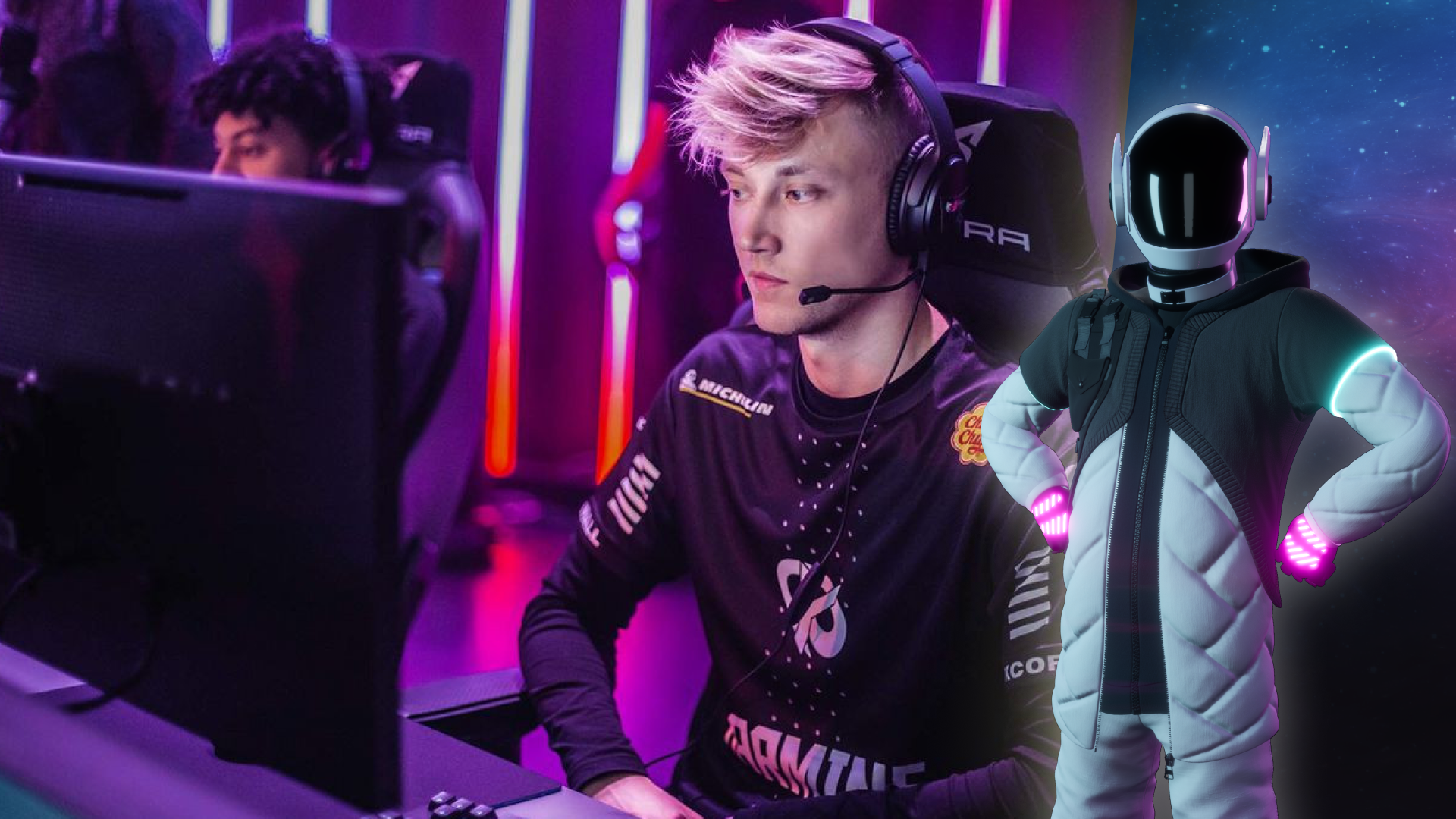 Rekkles back to fnatic sounds like a horrible idea

Fool me once, shame on you. Fool me twice, shame on me. Fool me thrice, and I have to start asking myself why I’m so easily led astray. I’m a sucker for punishment.

But enough about my dating history.

Rekkles has snaked fnatic not once, but twice, and they’ve fallen for it again. He’s changed for real this time! He says he really loves me! Oh, honey. We all know he’ll jump at the chance for a bigger cheque or a better opportunity soon enough.

Well. He would. If he was good enough to get them any more.

Problem one: He’s not that good (any more)

Some contrarians might argue he was never that good. I’m sympathetic to that idea, but not fully convinced. He has been on successful teams, he has carried impossible games, and mechanically, he always looks exceptional.

If he’s that good, why was he not destroying the EU Masters league? I get it, it’s not always easy to carry from botlane in the ‘current meta’ (which is so often a copout for bad players – the meta doesn’t stop Gumayusi, Viper, Ruler etc. from dominating top leagues), but he should be far and away the best player.

Attila looked great at this level, let’s not forget.

He didn’t look like the best ADC in the league playing with Mikyx, who has since looked superb on Excel, and was seen as a scapegoat for G2’s issues. Now, either caPs and Jankos don’t know what they’re talking about, or Rekkles just ain’t it any more.

If you can’t smurf for KCorp in EUM, or G2 in the LEC, you’re just not that good any more.

I’m sure he was very, very good in the past, but those days are long gone. And importantly, they were with Hylissang.

Hylissang was the yin to Rekkles’ yang. The penne to his vodka. The discord uwu Yuumi kitten to his chad Draven hard carry, except probably the other way round.

You can point to Rekkles as the one who chained Hylissang down and forced him to not be a lunatic, or you can have the take that Hyli is the only reason Rekkles ever leaves base, which is also just as fair.

Without Hylissang, we’re quite likely to see the passive, 500cs Sivir, ultra-lategame Rekkles that always dominates crap teams but can get blown open by aggressive botlanes.

For a player called Rekkles, he doesn’t half have a whole lot of apprehension about throwing himself to the wolves.

Which would all be fine, if the top laner was a hard carry type.

But for the most part, Wunder is a tank player now. A brilliant one, but his Gragas is more feared than his Fiora. He’s not a hard carry in the same way as he was able to be in the past, even if he can be again, it’s a big risk.

Rekkles isn’t going to be a resource hog, which is often a very good thing, but you probably want to play around him to abuse how good Wunder is as a weakside player.

You’re left with a botlaner who often wants to be left alone, a top laner who’s very self-sufficient and a notoriously quicksilver midlaner. Maybe we can go crazy around Humanoid, but he doesn’t seem like someone worth playing for.

Maybe Rekkles will come back as a gigachad resource-heavy hard carry botlaner. But given he couldn’t ego KCorp players into letting him do it, I remain skeptical.

This is a disaster waiting to happen.