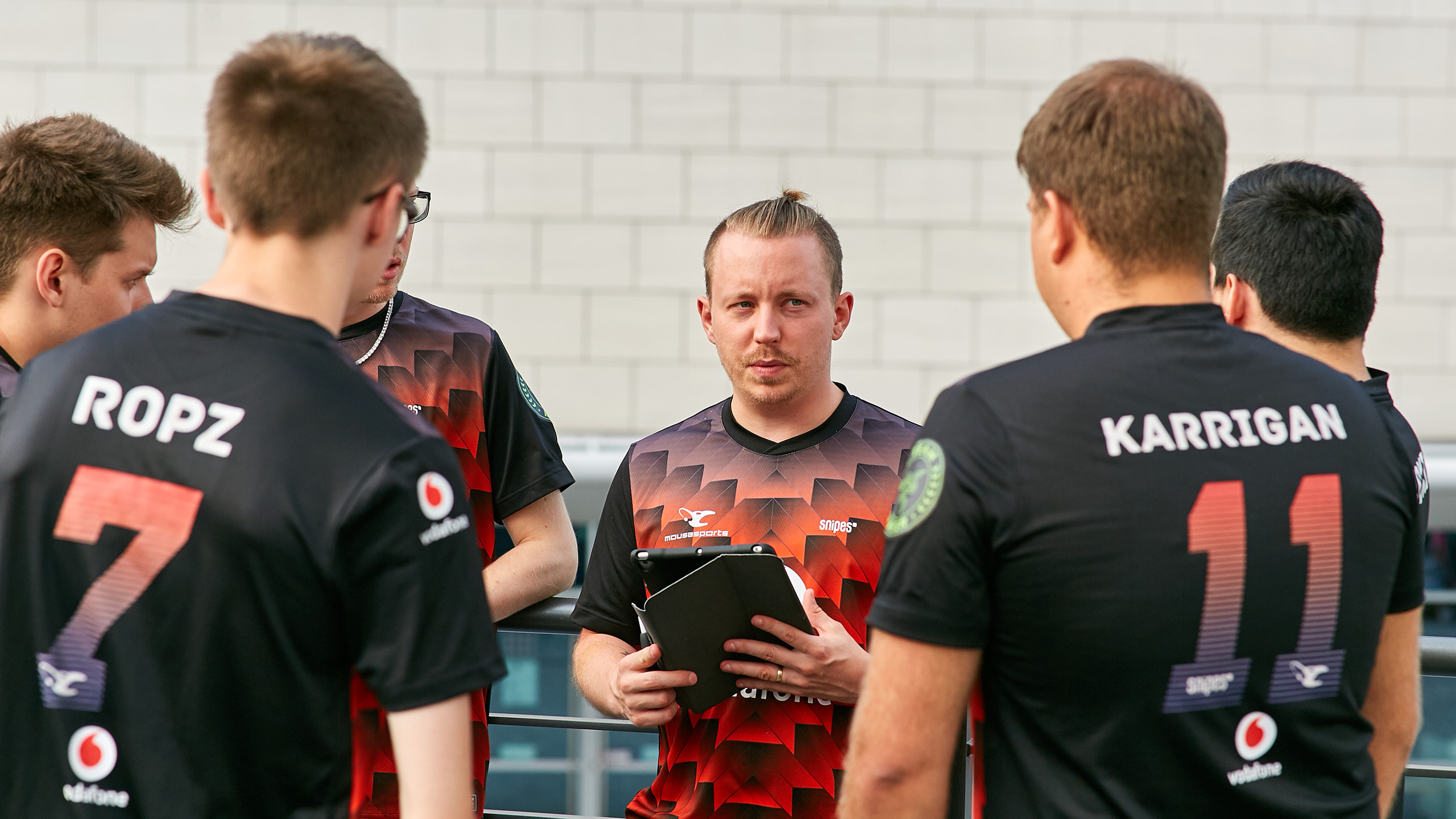 REJIN: “There are more coaches, who are not being banned”

One of the most noteworthy coaches to be banned by the Esports Integrity Commission back in 2020, Allan “Rejin” Petersen, has been sidelined for a year and a half.

As he will be cleared from the ban in just under two months, Rejin sat down with Jaxon to reflect on what happened in the past two years.

“I think it was fair that I got the ban in the first place. In all honesty, I think I got off quite easy,” Rejin says about his punishment. “People might say that two years is a long time … but I was lucky that it wasn’t longer.”

A recent report from Dexerto indicated that the initial 37 coaches who were banned might not have been the entire list. Former Cloud9 coach Valens was revealed as the 38th coach to have used the bug.
A subsequent report from Richard Lewis and Luis Mira states that ESIC might be about to ban the next series of coaches.

“There are a lot more (coaches) who are not being banned for some reason. I don’t know why. You’d have to ask ESIC about that. But honestly, I don’t know. For me, it felt like the 37 coaches that were banned were the ones that came forward themselves, said, “Hey, I fucked up a while ago, and this is what happened; this is my story.”

“If you look at Valens case, I don’t want to judge anyone, but it seems odd that he had multiple cases and didn’t get caught,” Rejin says about the report. “But we can basically only guess cause ESIC hasn’t said anything.”

ESIC banned Rejin for 19.8 months, as they found several instances of him using the bug in matches during his tenure at Tricked.

He accepted his punishment and is still serving his time. However, in two months, he will be able to return to a coaching position.

“But we have to address the elephant in the room: I’m still permanently banned by Valve as things stand right now. Hopefully, somehow, we can figure that out with Valve and ESIC. But right now, it doesn’t look like it.”

Unlike his ESIC ban, Rejin feels like a permanent ban from Valve-sponsored events is too harsh. “Of course I’m biased, right, I’m the one that’s getting banned here,” he says when asked about Valve’s sanction. “But I think that banning someone permanently for a bug is ridiculous. I think that banning someone like Ruggah (OG’s coach, ed.), who had like one round, or Robban (FaZe Clan’s coach, ed.), who was clearly not at his computer, for several Majors, is ludicrous.”

Climbing back to the top

Rejin’s ban meant that he could not participate in ESIC partnered events as a coach. He was let go by his team, mousesports, a decision he agrees with.

“There’s no bad blood between MOUZ and I. My case was over five years ago, I put everything on the table and told them how it is, and I agreed that they had to suspend and eventually fire me.”

Rejin stayed out of the limelight for several months following the announcement.

“After I got banned, I took some time off to wrap my head around what happened. It was some stupid shit I did, and I didn’t think much of it at the time since it was just a bug. In hindsight, it was the stupidest thing I ever did.”

He eventually joined Mad Lions as a manager, which was a bit of a mismatch: “It was an enjoyable experience, but I was not cut out for that job. I’m a coach and not a boss. Writing emails and being in meetings was not my deal, and I was not good at it.”

He later worked with Entropiq Prague, Entropiq’s Czech sister team, as an analyst.

“Helping a team in a language I had no idea about, trying to figure out the communication, it was really a challenge, but it was a fun challenge. I was teaching the guys the Danish way of playing CS, have them forget everything they know about the game and build it back up.”

According to him, working with a smaller, less experienced organization has changed Rejin as a coach for the better.

“I learned a lot about how to approach a new team, managing different people. I made many mistakes, but that’s to be expected when you change roles. But I’ve become a much better coach, taking on more of a mentor role.”

With his ESIC ban ending in a couple of months, Rejin is now looking ahead to his future.

“Ever since I got the ban and had to swallow that pill, it motivated me to get back,” Rejin says about his future before adding, “I want to get back to where I was with MOUZ, at some point. I’m not in a rush. I know I might have to take a few steps back before getting back up there. Not to sound blunt, but I’m one of the best coaches in the world, anyone who says otherwise has no idea what they’re talking about.”