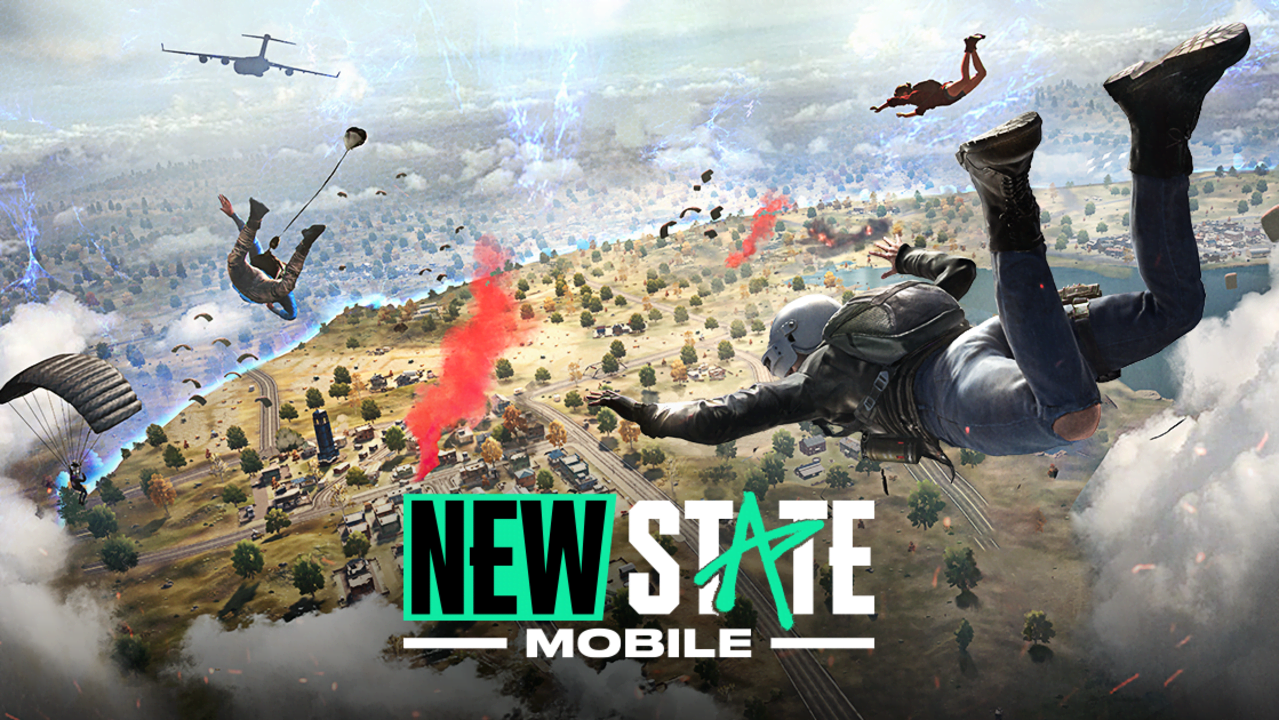 But what about the game?

Despite this, the game has been able to pull a sizable community who enjoy the latest battle royale title on the block.

The futuristic battle royale has many different elements which set it apart from PUBG Mobile. This includes newer maps, enhanced graphics, a weapon customization system, and more.

One more thing can be added to this list, though. As Reddit user u/botman2001 pointed out – the game has much better skins than PUBG Mobile.

While skin design is subjective to what a person likes, the truth is that they do look better.

With amazing visual art, emanating lights, and complex designs, New State Mobile’s skins are definitely more eye-catching. But, some users complained that the skins are too overpriced.

The distinctions in skin design between both games can also be pinned down to the basic game difference between them.

PUBG Mobile is a more realistic take on the battle royale genre while New State Mobile brings a futuristic theme to it. This gives the devs of the latter a much larger room to experiment with more skin designs.

Nonetheless, while some of New State Mobile’s skins might look much better, the PUBG Mobile community isn’t complaining. The game has constantly been one of the highest-grossing titles.

In fact, it was the second highest grossing mobile last month with $164.3 million in revenue, according to Sensor Tower.

With gun skins being a major motivator for players to invest in the game, it’s fair to say that they aren’t disappointed.

But, with Krafton fixing much of the initial bugs and complaints the community had with New State Mobile, the game might pull players away from PUBG Mobile. Tencent should look out.