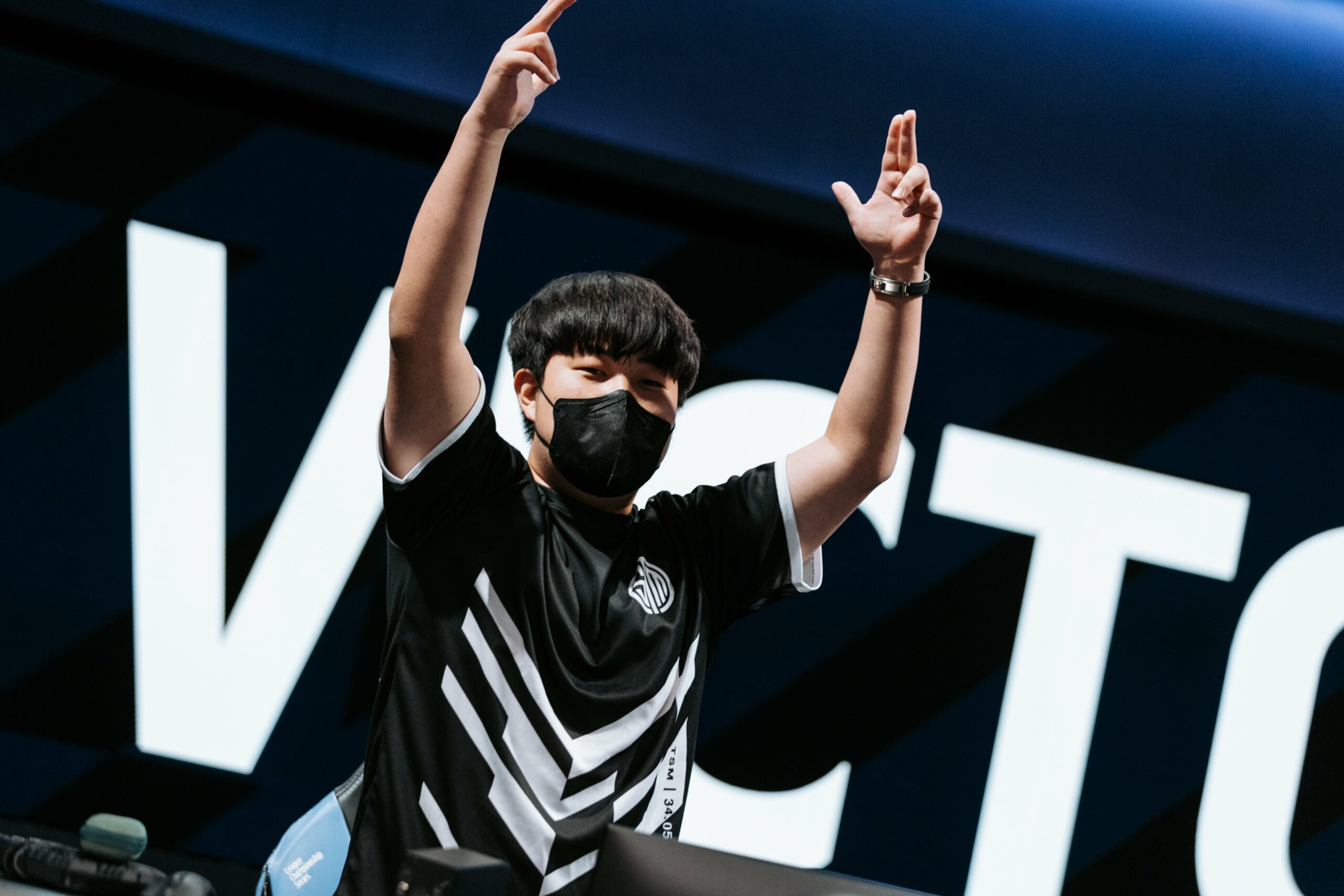 “Support is SO EASY!” – Reddit reacts to LCS Summer Week 3

After an entertaining week 3 where few teams looked dominant, the LCS 2022 Summer split is set for a long break before it resumes on July 17th. As we wait for that day, let’s recap the weekend gone by through how Reddit reacted to various games.

Among the biggest highlights of week 3 was some sensational support play by Cloud9’s Zven, previously an AD Carry.

Some had never seen better…

…but then there was a bit of a reality check for Cloud9 when they took on FlyQuest. From, aphromoo who is the holder of the most prominent AD-to-support swap in LCS history, and the man who said the most iconic line related to it:

Of course, this went into he-said, she-said territory eventually.

But for the most part all viewers, like us, were simply in awe of two world-class performances in

the span of two days.

And the winner of Evil Geniuses vs. TSM is: Phreak!

Another dominant performance over the game week was from Evil Geniuses, who routed TSM. The contest was so one-sided though, that Reddit’s eyes were elsewhere at the end of the game, when EG couldn’t exactly do fist bumps with their remotely located opponents…

…and, of course, who wouldn’t enjoy some top-tier banter from Phreak on the broadcast?

What made this even better was Phreak himself showing up in the thread. And then being lightly roasted.

Of course, TSM’s misery wasn’t limited to that loss as they also fell to Dignitas. And they didn’t hear the end of it: their relationship with the cryptocurrency world thanks to their principal sponsors never helps.

It really was relentless.