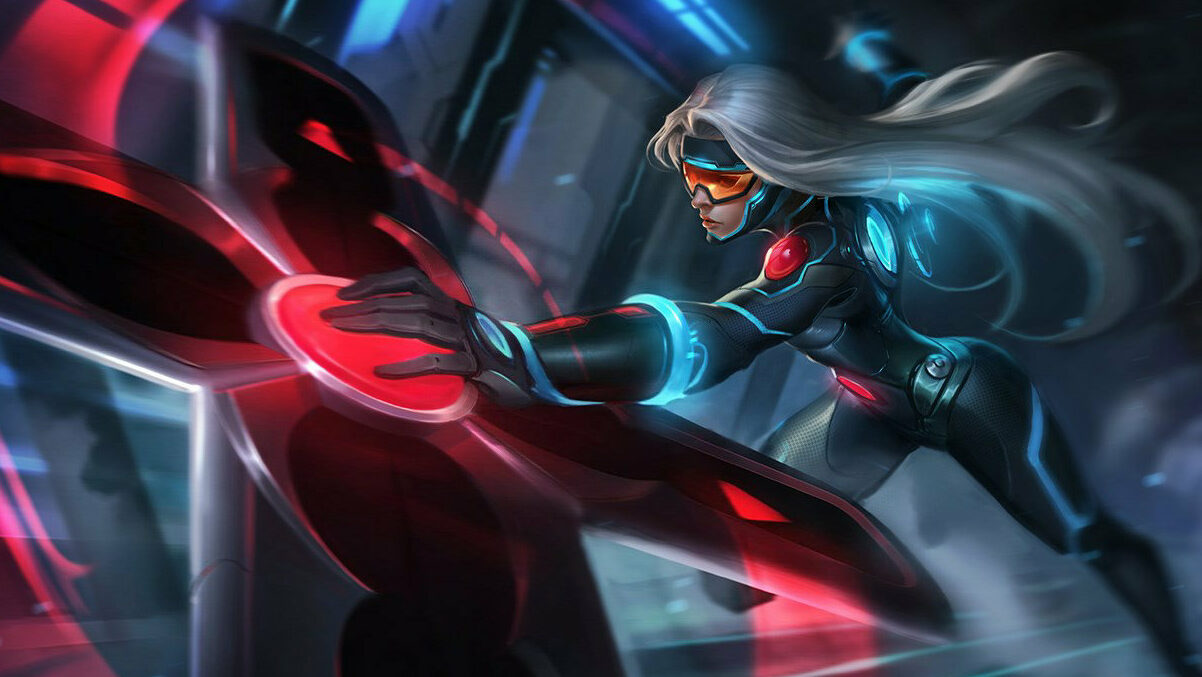 Rocking a fancy skin in League of Legends can boost your confidence, but certain skins will make you stand out on Summoner’s Rift—especially when flashing one of the rarest skins out there.

The newest skins and their fresh effects have their appeal, but they have nothing on unobtainable stuff from back in the day that only very few accounts have unlocked. Those skins, stemming from the very early days of LoL, aren’t just a nostalgic kick: they’re also extremely rare, especially as some of their owners may have gone inactive.

Each upcoming rare skin has its own history and reasons for its rarity. Some are exclusive skins from events throughout the years, whereas others were given out to players who joined the game in its infant stages.

Without further ado, here are the rarest skins in League of Legends and how they were acquired.

Most players don’t know about the existence of King Rammus. Indeed, this skin is one of the oldest ones in the game, a reward to players who tested the game during its beta days.

Are you also getting Super Mario vibes from looking at this skin? You should, because King Rammus references Bowser (also known as King Koopa) from the Mario universe.

If it were ever possible to sell LoL skins nowadays (as it used to be once upon a time), PAX skins would go for a solid amount of cash. There are three PAX skins, all of which were PAX Prime event exclusives, given only to people in attendance.

Given in celebration of League of Legends’ release, the oldest of the three skins is PAX Twisted Fate (PAX Prime 2009). To this day, many consider it the rarest skin in the game. PAX Jax followed in 2010, then PAX Sivir in 2011.

When League of Legends launched, you could buy a physical retail copy of the game – old-school style. The copy rewarded 20 champions and two exclusive skins.

Silver Kayle and Young Ryze were part of the retail copy’s goodies to provide a bonus for those who purchased it. As LoL quickly turned into a downloadable online game, the retail copies were a limited edition.

Riot even disabled the codes for these skins in 2014, limiting the number of existing skins even further.

Just like Silver Kayle and Young Ryze, Black Alistar was an exclusive skin that very few people received. You had to order the digital version of the exclusive League of Legends Collector’s Edition to receive it.

Black Alistar released back when the game launched, making it one of the oldest skins in the game. Since the game was already free to play, only the most dedicated supporters bought this product.

UFO Corki might be the coolest skin from this list based on design, but also very rare nonetheless.

The skin was a gift to players who created a League of Legends account before January 14, 2010. It was only available for this promotion and never sold in the store.

Another old-school promotional skin is Judgement Kayle. You don’t see this one often anymore, as it was only given out to players who played a minimum of 10 games back in season one—over 10 years ago.

Only true veterans own it, and for others to see it, they ought to spot someone who still plays the game to this day. Although it wasn’t hard to get, it’s hard to be active in a game for that long and still be around.

Believe it or not, Urfwick was a thing way before Ultra Rapid Fire. Urfwick was initially released in 2010 on a limited sale for charity, and few players got their hands on this goofy Warwick skin.

Many years later, Riot made Urfwick available in stores again but only for people with a lot of Blue Essence in the bank. The skin was sold for 150,000 BE, keeping it very rare on LoL nowadays.

Just like the PAX skins, Riot Squad Singed was a limited giveaway to attendees at Riot-sanctioned events in 2010 and 2011, Gamescom 2010 among them. As such, it remains one of the most limited skins in the game.

Unlike other Riot skins, Riot Squad Singed has never been sold in the shop to let the public get a piece of the rare cosmetic. Unless Riot chooses to make it available someday, this skin will stay in the vault and only pop up when a Gamescom 2010 attendee or someone who met a Rioter at the time enters a game on Singed.

The reason why Rusty Blitzcrank is so rare to this day isn’t that it was released exclusively in any way. Instead, it’s rare because the skin was an epic fail by the Riot Games design team.

Rusty Blitzcrank was released in late 2009 but was only available for three months. The skin was removed because it looked too much like the original Blitzcrank skin, so it was not exactly a bestseller.

While Rusty Blitzcrank was a major fail, players with the skin are the ones laughing today.

Players that put in a lot of effort to climb the ranked ladder are rewarded with a skin since 2011. The Victorious skin line has been a tradition every year, with one new Victorious skin by the end of each season that is given out to players who reach Gold rank or higher.

The skin line started with Victorious Jarvan IV in 2011, which is extremely rare since most players from back then don’t play anymore. Even Victorious Janna from 2012 and Victorious Elise from 2013 are rarely seen because of their age.

While the days for extremely rare LoL skins seem over, you never know if Riot will release some exclusives in the future, or unvault the old ones.