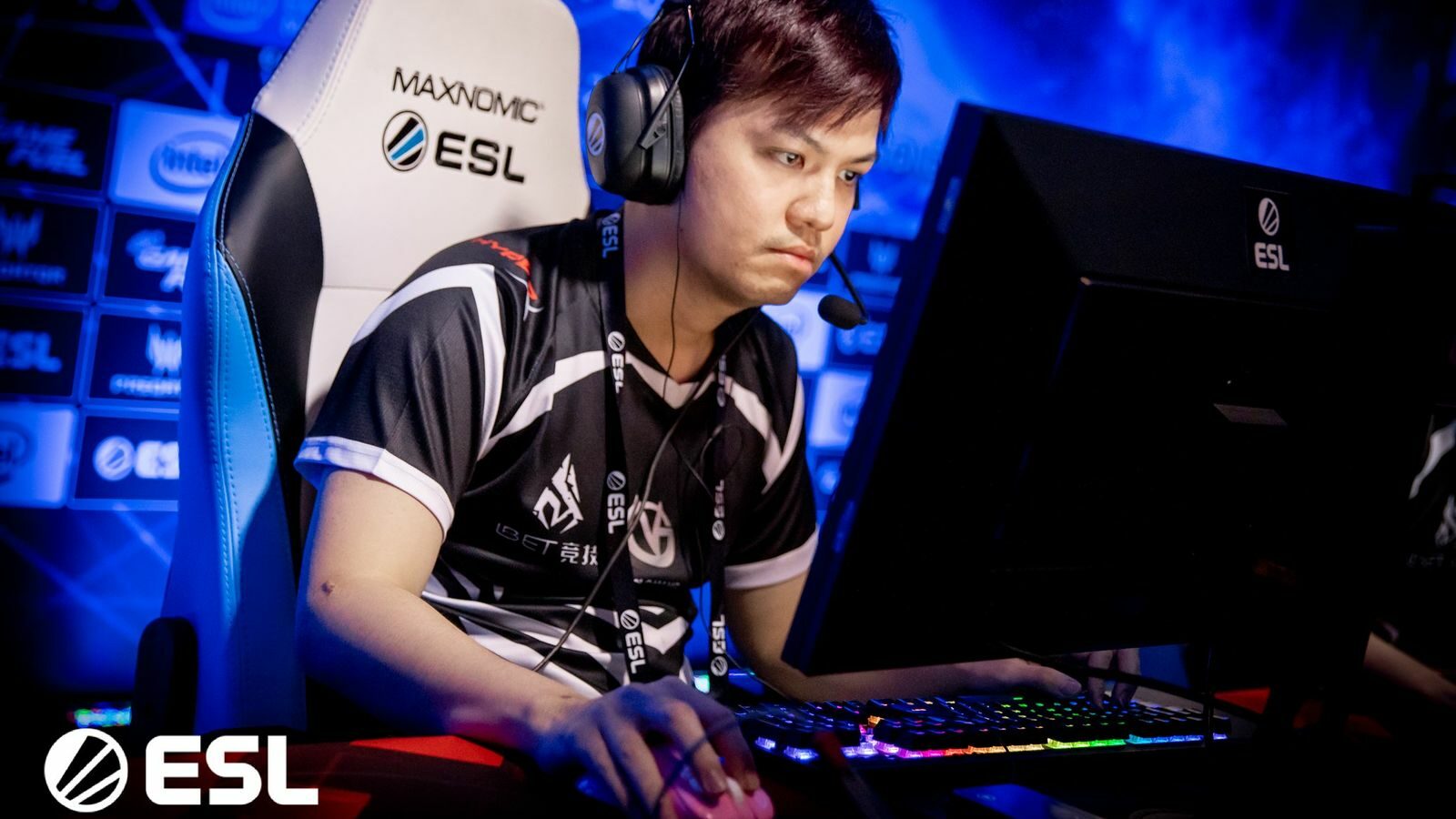 Andrew “Kaze” Khong, rifler for Rare Atom, has been detained at a Serbian airport for over 12 hours. The Malaysian did not possess the correct visa to enter Serbia, where he was supposed to BootCamp with his team Rare Atom. The player was eventually flown out to Turkey.

According to Kaze, an oversight in the requirements for Malaysian nationals from him and his team caused him to arrive in Belgrade without a valid visa to attend the month-long BootCamp his team had planned. Notably, the rest of the Rare Atom lineup did not require visas to enter Serbia, as they are all Chinese nationals.

“I was separated from the team, there were no outsiders allowed to be with me,” kaze writes in a Twitlonger. “I was detained in Serbia for about 12 hours, waiting for the next flight to be deported back to Turkey.”

Despite lobbying from Rare Atom and Relog, the hosts at the Bootcamp facility, kaze was eventually flown out to Istanbul to wait for a flight back to Malaysia. But his troubles did not end there.

“When I arrived in Turkey, I wasn’t returned my passport and was told to wait for an hour by the ground staff. 5 hours later, the person was nowhere to be seen and my passport was missing as well. There were no updates from the airline at all.”

Eventually, and thanks to interference by Malaysia’s foreign minister, Kaze managed to return to his home country. Rare Atom was able to relocate their boot camp to Germany, with Kaze joining them shortly.