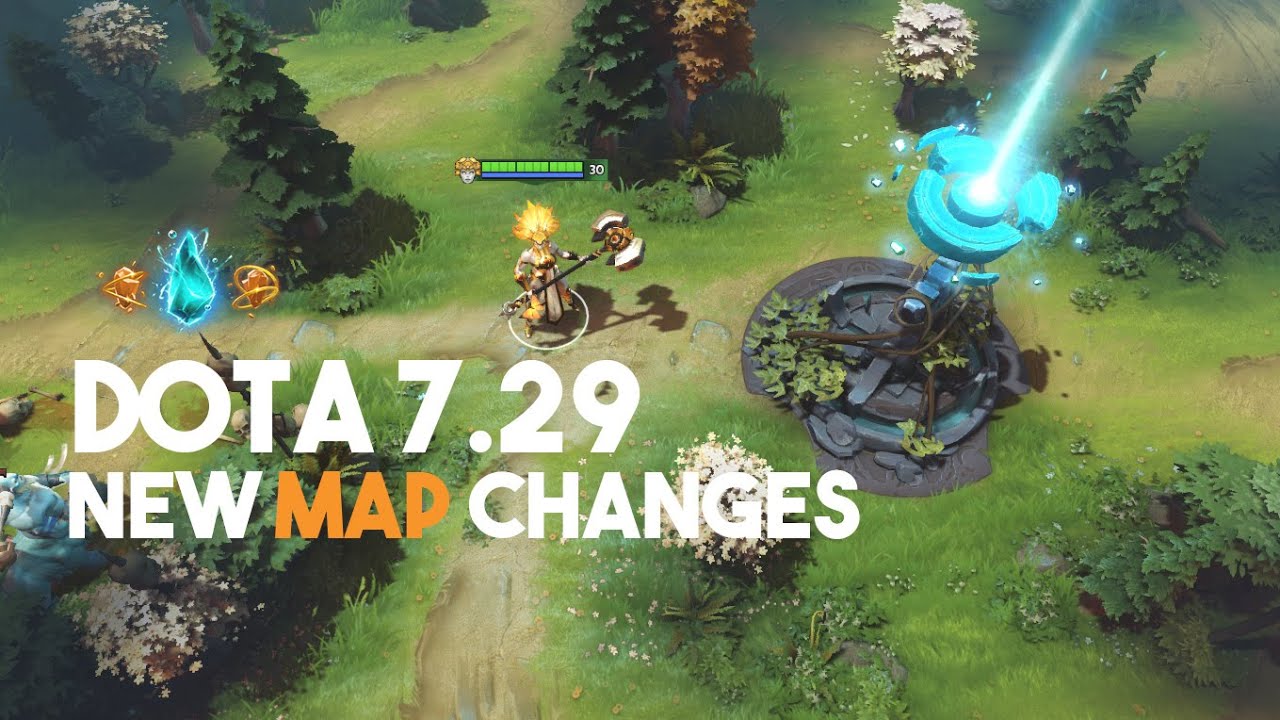 Valve introduced the 7.29 patch into the client on April 10 and since then nothing has stayed the same. Today, we take a look at the key developments that have brought about a paradigm shift in the game. 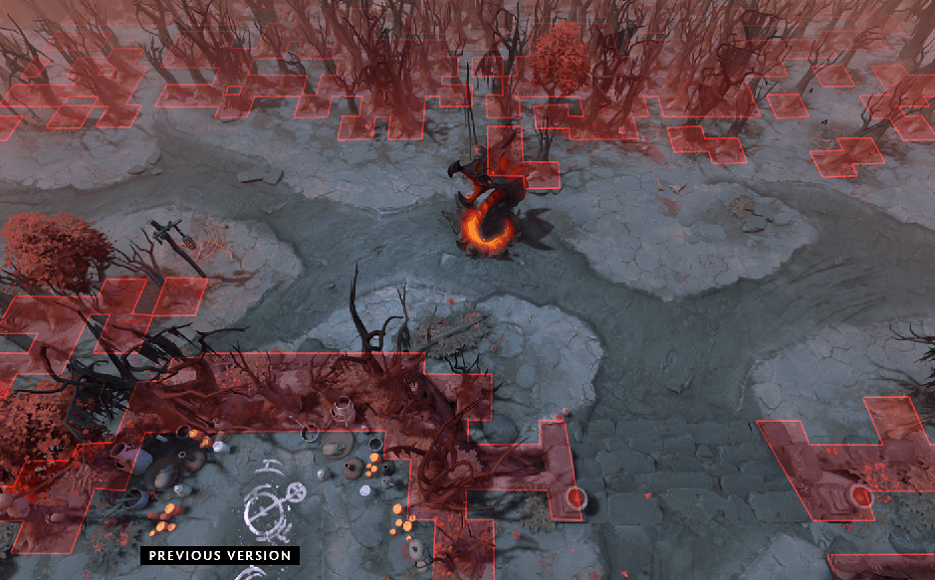 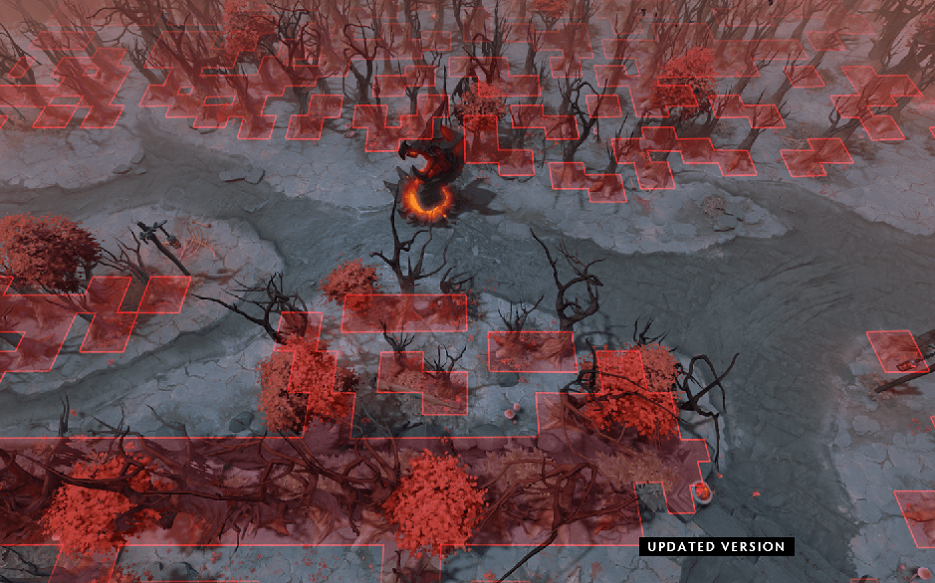 The most important development of 7.29 are the changes made to the map. By the looks of it, Valve has clearly decided that their new mantra is prioritizing afforestation and thus increased the green cover all over the map.

The map has become more condensed, new warding spots have emerged, farming multiple neutral camps in the jungle has become easier, possibilities of making smoke plays has increased, and reclaiming the jungle once losing control has become difficult.

If you're a scrub like me and having difficulty in understanding the new map changes, watch the video at the end of this article.

Removal of Necronomicon books is truly the end of an era. This change ends 16 years of existence for Necronomicon, which was added to DotA Allstars all the way back in 2005, and is also the most heartbreaking moment I've personally faced since my last breakup, and for good reason!

You see, Necronomicon has been a constant companion of mine while I climbed up the MMR/Elo ladder.

I used to rush this build while spamming my favourite heroes such as Beastmaster, Enigma and Lycan, all the while enjoying being loathed by the enemy team.

The item summoned two demonic minions and enabled high-tempo, heavy push strategies that built pressure on the opposite team.

It ensured chaos among the enemy ranks and was perhaps the most broken item in the last patch (7.28c). Good riddance? Sure, but not for me! Time to kiss my "Ancient" rank goodbye and say hello to "Archon".

Advice from a Scrub

As new ward spots open up across the map, it is highly advisable to buy your own Observer Wards, especially the budding carry players, and protect your territory.

Observers are literally available free of cost, unless you are eagerly looking forward to being called a noob or blasted upon during the entire time. DO NOT, I repeat, DO NOT dig your own grave!