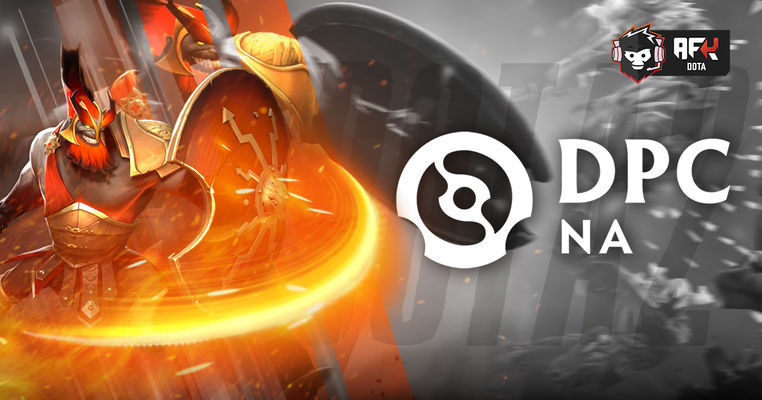 The North American DPC 2021/22 has come to an end with Quincy Crew occupying the pole position.

With 12 wins and 6 losses, Quincy Crew sit on the top of the ladder with a score of 6-1, their only series loss being against Evil Geniuses.

Long staying in the shadows of Evil Geniuses in past seasons, QC has successfully managed to break the second place curse and defeat their demons.

Team Undying, on the other hand, occupy the second position with an impressive 5-2 score with their only defeats coming against Quincy Crew and Evil Geniuses.

Undying too break their ‘third place’ curse and cruise to second position with an exemplary performance in the new season.

Evil Geniuses lose their throne as the reigning champs of NA and come in at third place. Ater a lot of struggle due to roster instability, EG managed to stay afloat.

Team Undying and Evil Geniuses battled through 2nd-3rd place tiebreakers where the former took the glory against the latter.

While 4Zoomers, Wildcard Gaming and simply TOOBASED retain their spot in Division I, Arkosh Gaming and Black N Yellow are relegated to Division II.