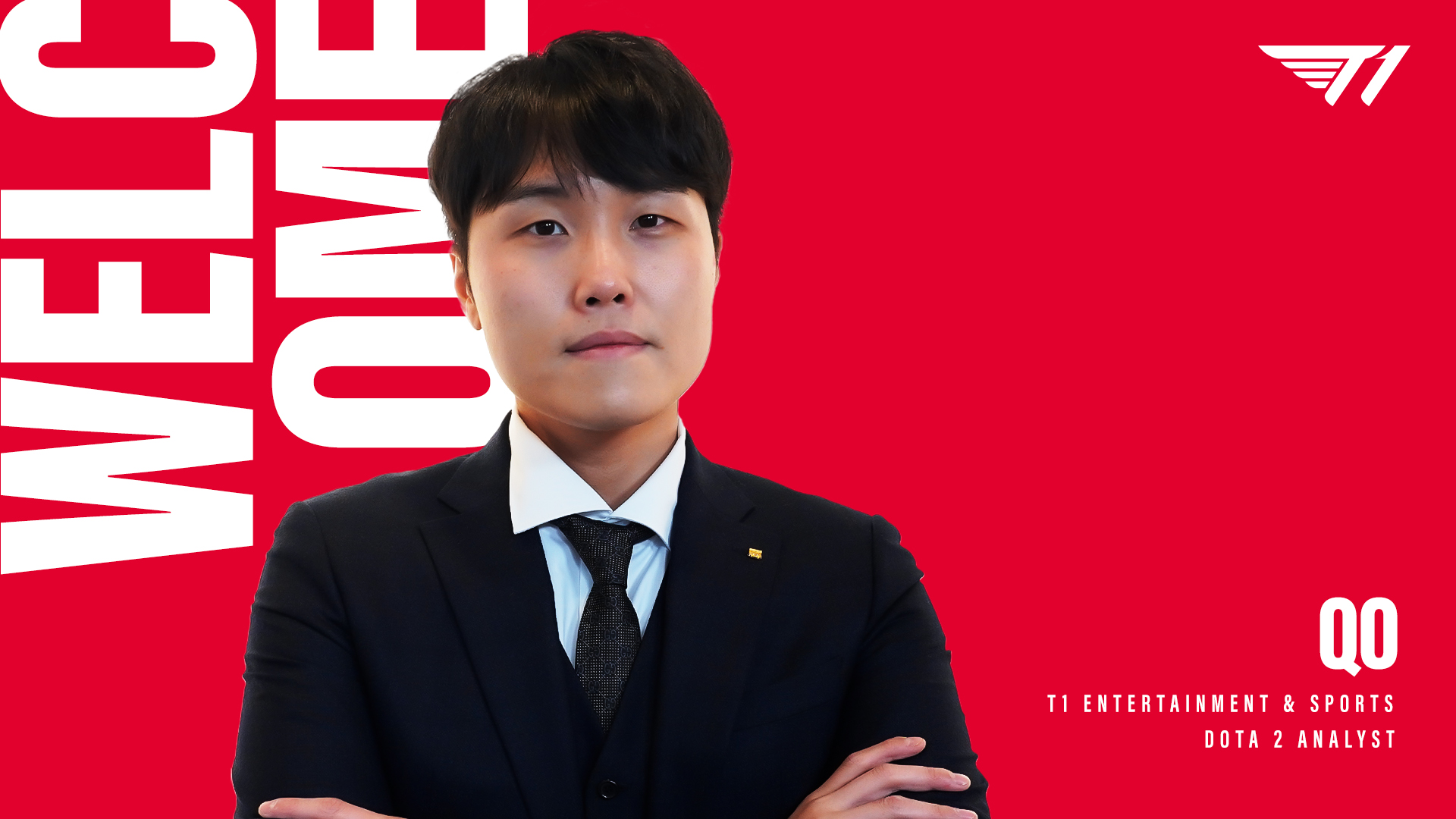 To the uninitiated, QO has been widely appreciated for the aggressive playstyle he brought to the fore.

He was one of the very few stalwarts coming out of South Korea, a region famous for nurturing the best talents in esports, and represented his country at the international level.

His team at the time, MVP.Phoenix, was widely regarded as one of the most entertaining teams and had their best placement at TI6 with a 5-6th place finish -- highest for any South Korean team.

Bringing in QO might just be the masterstroke T1 needs as they count on his dynamic camaraderie with March to further develop the squad into a well oiled machine.

As an analyst, QO will be able to help the squad in regards to their indecisiveness during aggressive plays, and provide a clearer objective all the while helping them to maintain composure.

Exciting time are ahead!