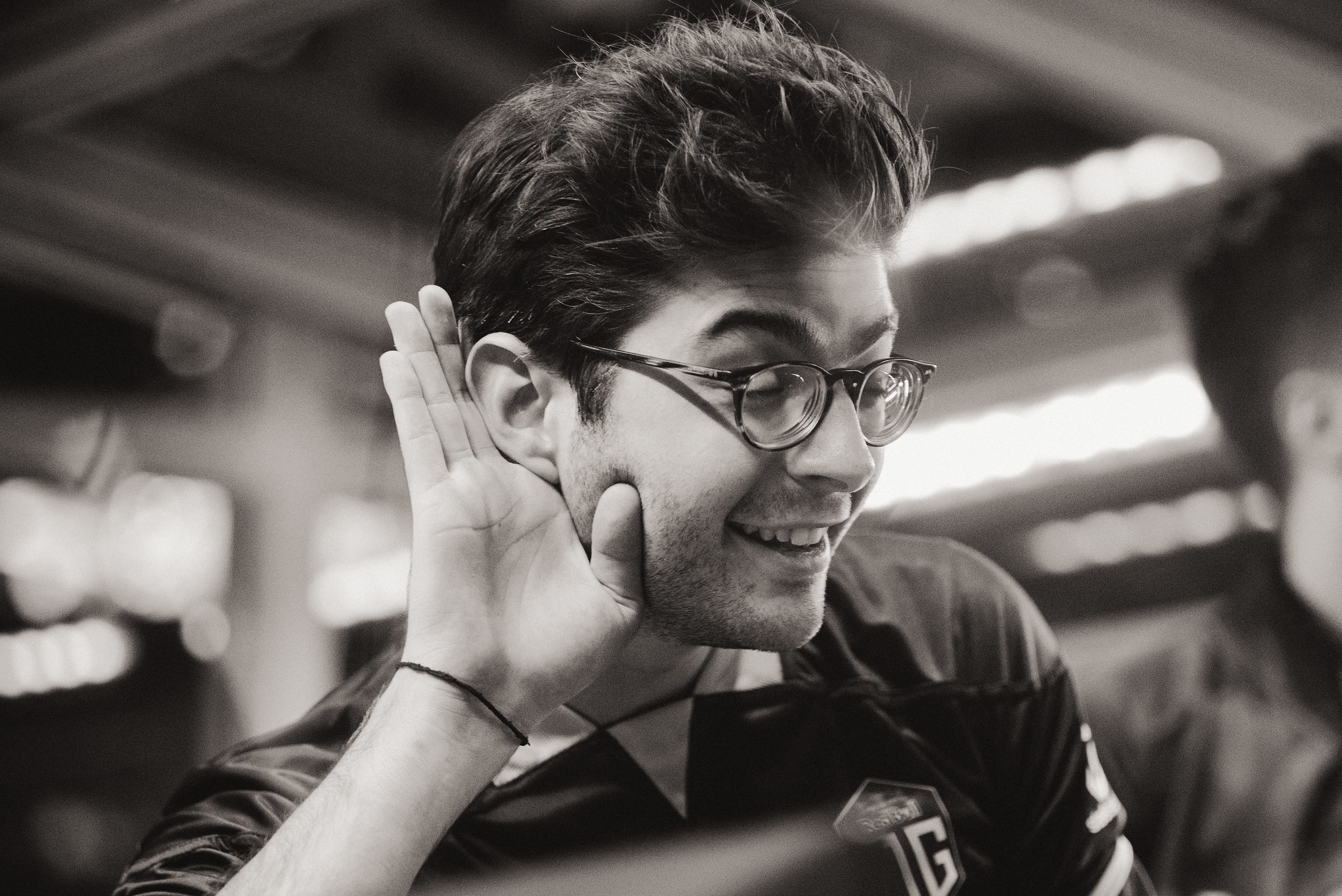 Pubs are overrated: according to Ceb, BOOM is Gaimin Gladiator’s best player

Gaimin Gladiator has been on a roll lately, ever since their victory in the DPC Western Europe Regional Finals.

They are also replicating the same success in Tour 2 of the DPC WEU 2022 Division I comfortably occupying the top position.

Two times TI champion, Ceb, gives a breakdown on the Gaimin Gladiator squad through the "OG Monkey Business Show" aka the "OGShow".

Claiming himself to be the "pub-know-it-all", Ceb thinks of Dyrachyo to be the 'tryhard' party-queue guy, always keeping his teammates informed about his needs -- in a good way, or does he?

Ceb then moves on to BOOM and proclaims him to be Gaimin Gladiator's best player.

"BOOM, in my opinion he is their best player. Super talented. very high skill.
He has a really good understanding of what to do to win the game."@Ceb gives a breakdown of the @GaiminGladiator squad. pic.twitter.com/njt1XlHoFP

Nevertheless, he thinks that BOOM is an individual that doesn't concern himself too much with pubs, is super talented, has a very high skill, and has a really good understanding of the game.

Moving on to Ace, Ceb doesn't seem to have too much to say about him as he never sees the former playing pubs.

Do you feel the same?