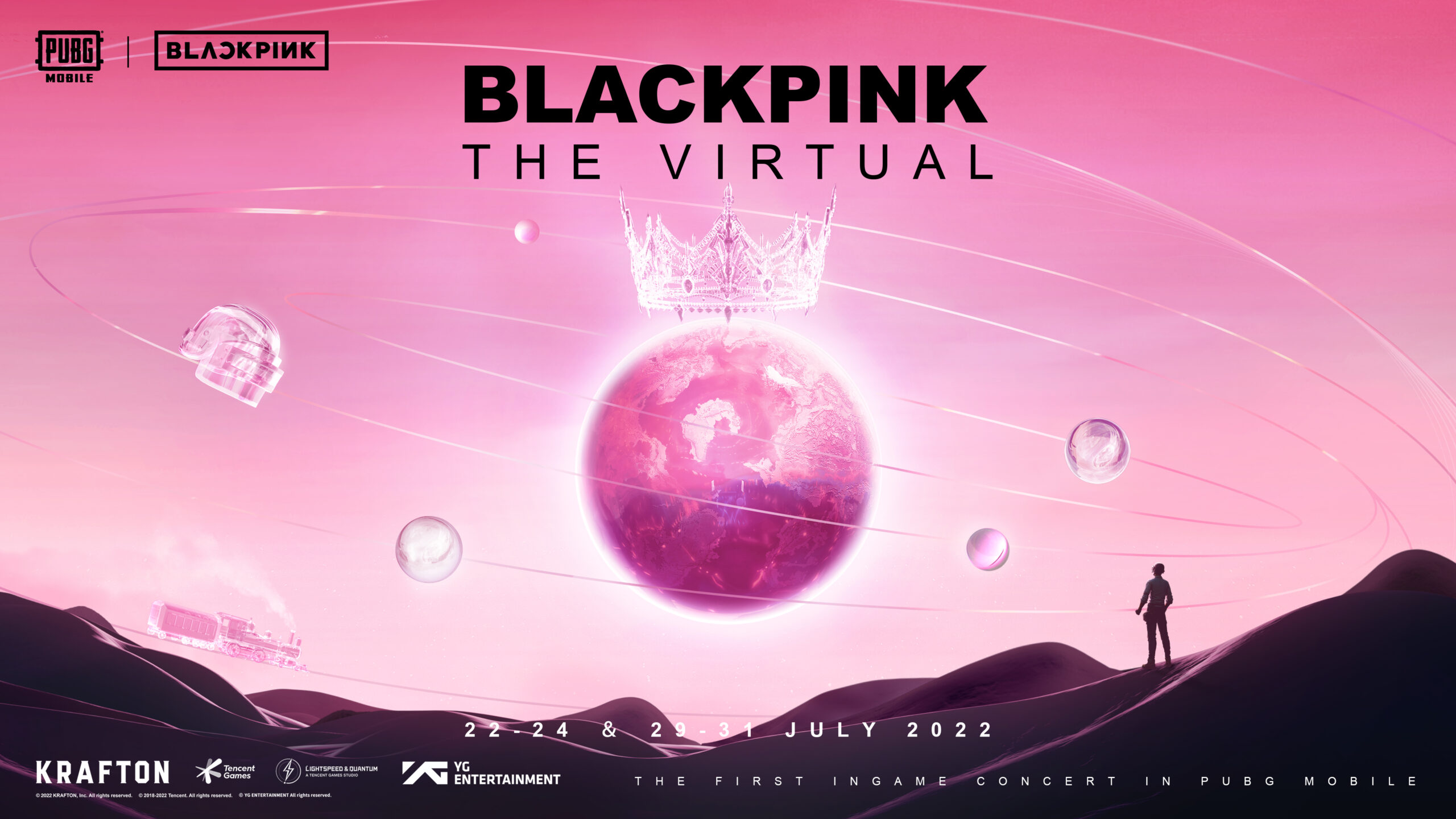 PUBG Mobile is known to keep fans hooked with a flurry of new content, but its upcoming event could be the most exciting one yet. The BLACKPINK x PUBG Mobile in-game concert, titled ‘The Virtual,’ is scheduled to happen later this month. This will be the first virtual concert to happen on PUBG Mobile.

BLACKPINK is a South Korean girl group and one of the most popular bands around the world. All five of its members, namely Jisoo, Jennie, Rosé, and Lisa are expected to perform in the concert.

Currently, Tencent hasn’t revealed a lot of details about The Virtual. The developer has confirmed the schedule for the concert:

Going by the schedule, it’s unlikely that this will be a live concert. Tencent is expected to release more details about the BLACKPINK x PUBG Mobile collaboration in the coming days.

This isn’t the first time PUBG Mobile is collaborating with BLACKPINK. Between September to November 2020, the game partnered with them for several in-game events. This included BLACKPINK-themed skins, gift packs, and a theme visual. Additionally, players could listen to the band’s music in-game.

While PUBG Mobile is one of the most played battle royale titles around the world, its biggest competitor is Free Fire. The latter recently unveiled a major collaboration with Canadian singer Justin Bieber for the game’s fifth anniversary. As a part of this, the game is also hosting its first virtual in-game concert on Aug. 27.

The timing of these collaborations certainly indicate the competition between Tencent and Garena to capture the growing market. At the end of the day, though, players of both games have received something to look forward to.

I love music and games. Only natural that I love this collaboration too.