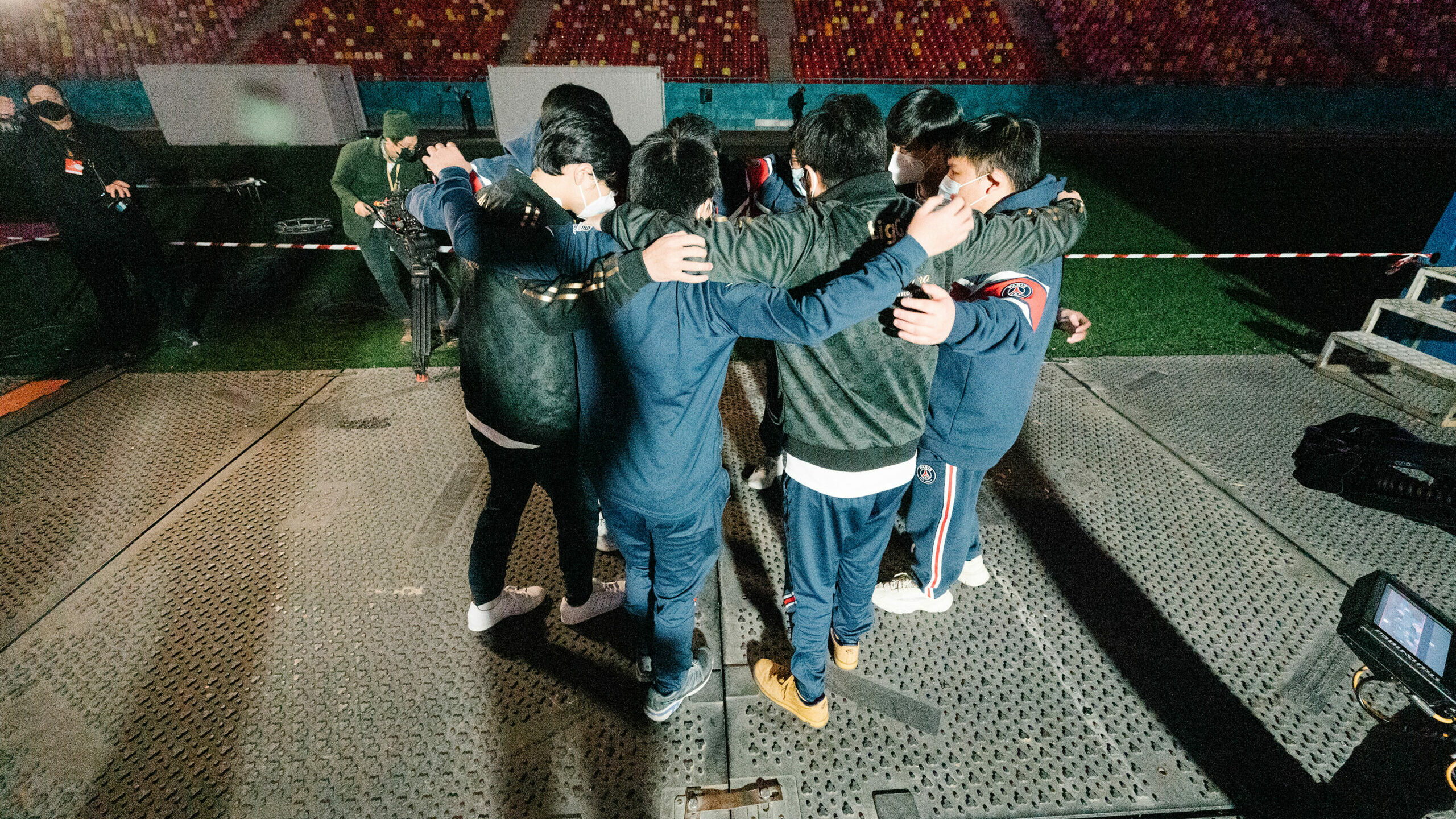 PSG.LGD has been hit with roster changes after the culmination of The International 2022 (TI11) as Zhang “Faith_bian” Ruida and Zhao “XinQ” Zixing officially part ways with the team ahead of DPC China 2022/2023.

The Chinese behemoths are down to three players after the departure of Faith_bian and XinQ.

Faith_bian has announced his retirement from competitive Dota 2 and won’t be featuring as a pro player in the upcoming DPC China 2022/2023 with PSG.LGD

The prolific offlaner had announced his intentions to retire prior to the beginning of The International 2022 (TI11).

He is The International 2016 (TI6) champion with the now-defunct organization Wings Gaming and runner-up at TI10.

Faith_bian has won everything a Dota player could ever imagine and retires after PSG.LGD performed poorly during DPC China 2021/22.

Eventually, PSG.LGD crashed out of TI11 in 5-6th place.

XinQ was on loan to PSG.LGD from EHOME in 2020. He played a pivotal role in forming the core roster of the Chinese behemoth wowing the audience worldwide with impeccable plays.

However, after PSG.LGD’s below-expected performance throughout DPC China 2022/2023 and at TI11, XinQ’s departure became imminent.

It will be interesting to see how things develop from here for both the players and the organization.