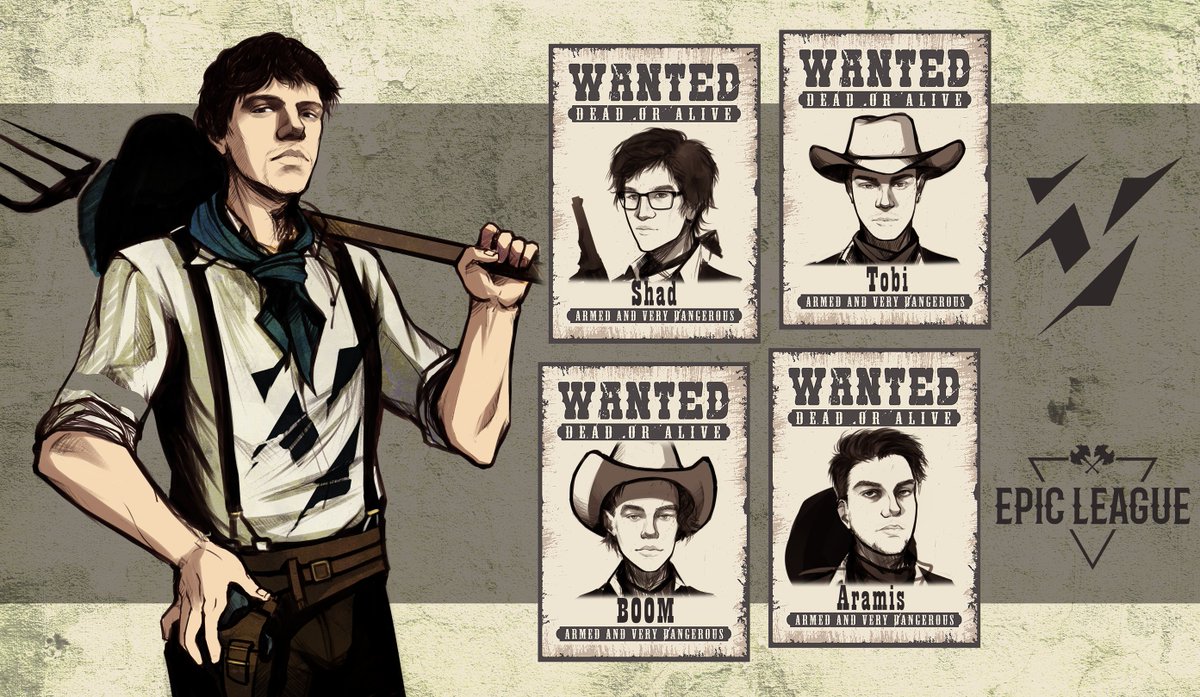 Pro Player regrets ‘pushing interesting’ people away due to inaction

Professional Dutch Dota 2 Player, Indji "Shad" Lub, representing Into The Breach has given an interesting take on Twitter regarding pushing people away.

Currently inactive from competitive Dota due to health issues, Shad is mostly known for his time at Vikin.gg on the position one role.

Shad shares how most people feel boring to him but when someone interesting actually turns up in his life, he either doesn’t take any action and comes to regret his decision later, or eventually pushes them away by over compensating, and regrets it later anyways.

Most people feel so boring to me, but when I finally meet someone interesting I either don't take action and regret it later, or overdo it and push them away, and big surprise, also regret it later! not sure why I'm writing this, but its 5 am and I can't sleep so...gn I guess 😅

So what if Shad wrote this tweet at 5:00 am in the morning? This particular anecdote shared by him not only resonates profoundly with the general esports audience but is also highly relatable.

True to life, we have all experienced similar situations where our inability to take any action has resulted in losing out on important opportunities in life; people or otherwise.