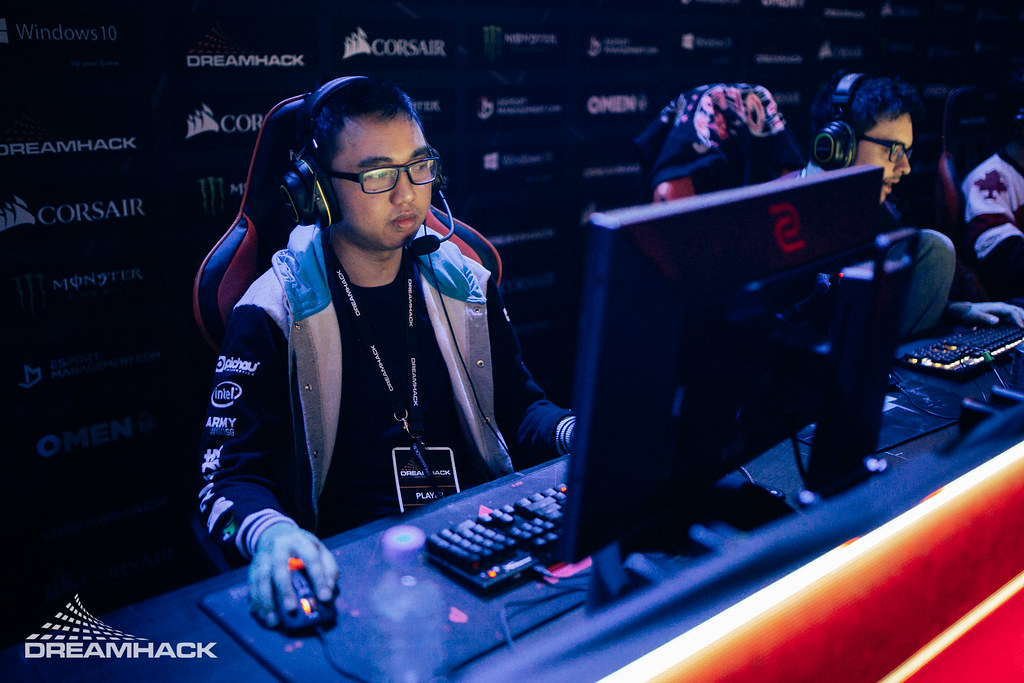 Deciding to put his all into getting a girlfriend and making his dreams a reality, Flee even went on to mention that he didn't care whether or not people called him dumb.

Officially quit playing DOTA Professionally for @simply2BASED . Putting my all into getting a girlfriend. Call me dumb I don't care. Gonna make my dreams a reality.

Of course, it is all a joke but hilarious nonetheless. He's on a mission and the evidence lies in his string of recent tweets.

I would love to call you beautiful, but beauty also comes from the inside. And I haven’t been inside you, yet.