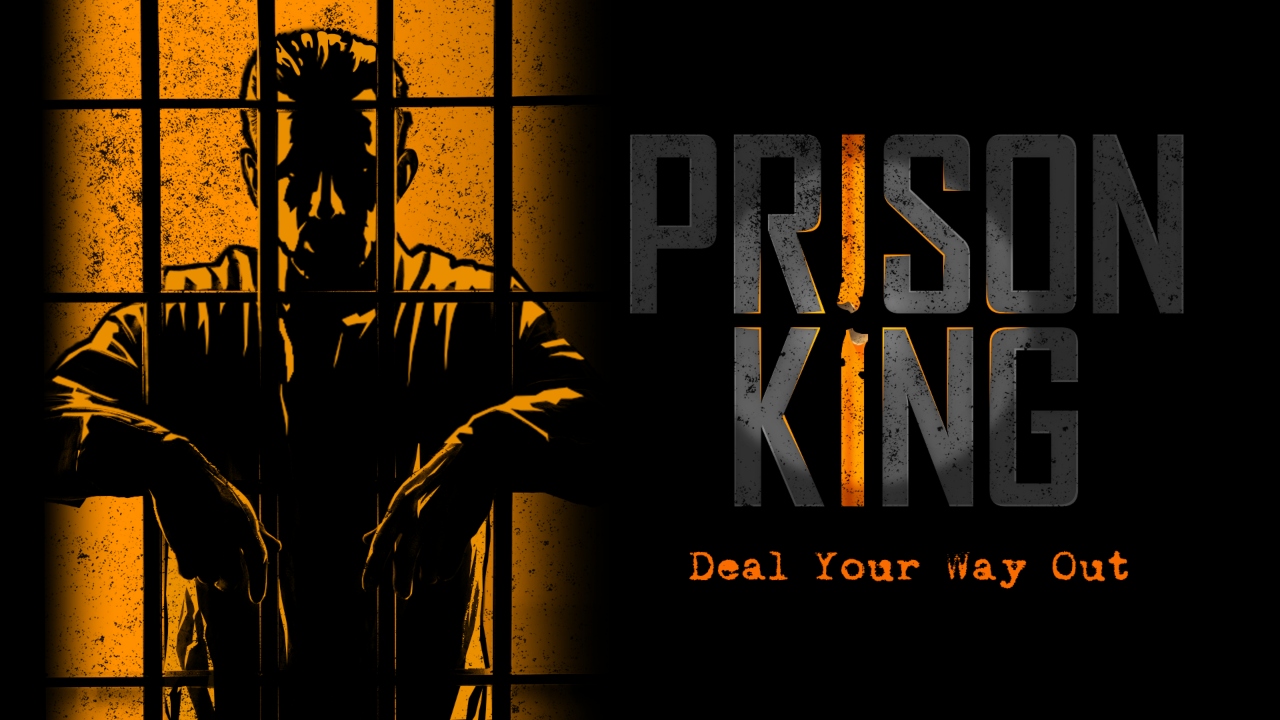 Ever wanted to know how you’d fare in prison? Then you might want to throw yourself behind bars in the upcoming sim Prison King, which apparently draws influence from Thief and Shawshank Redemption. It comes from the team behind Drug Dealer Simulator, Movie Games and True Games Syndicate, and will release on Steam sometime in 2023.

The story is that you’ve been sentenced to prison, even though you’re innocent. What now?

Obviously, the end goal is to get out. But that will need to wait. First, you’ll have to do your best to survive by any means necessary.

To earn favor with other prisoners, you can deal contraband to your fellow inmates. You’ll want to make sure the guards don’t notice, though – it’ll be important to make connections with guards as well as convicts.

Making nice with other prisoners will ensure your safety, while the guards might be able to help you gather information to prove your innocence.

If that sounds too pedestrian, you could always plot an elaborate escape. But that will still take a while, so you could spend the rest of the time customizing your cell to make it as pleasant as possible.

Not a fan of stealth games. I always just ditch the sneakiness to go on a rampage against everyone I can see. The concept seems interesting, though.