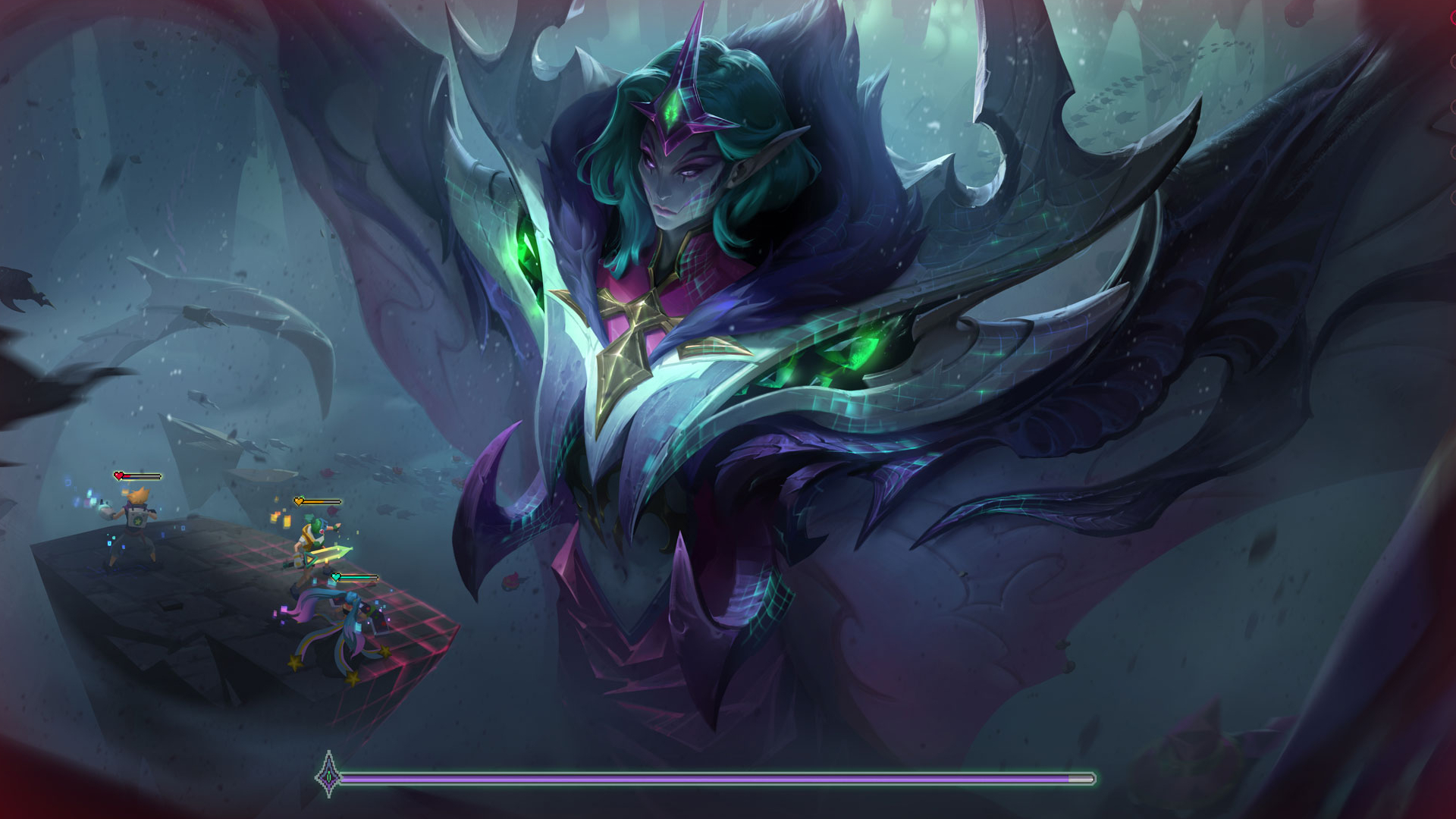 Prime time ready? Where will Bel’Veth land in competitive League of Legends?

Competitive League of Legends is moving forward to Patch 12.11. Alongside countless balance fixes following up a massive durability update on 12.10, it brought the release of LoL’s 160th Champion Bel’Veth.

The Empress of the Void hit live servers almost ten days ago. The community, including pro players, has had some time to explore the Champion.

Bel’Veth in competitive: broken or useless?

Some claim that she is another “200-year-old” disaster champion who will bring terror to Summoner’s Rift, while others think she is just a slightly better Master Yi and has no place in competitive play.

Indeed, in the first few post-release days, Bel’Veth seemed like a low-elo stomping champion – with a win rate in the low 40s.

However, as time passed, her win rate improved as players got more familiar with her kit.

Of course, solo queue stats don’t often translate to pro play, but they are a good starting point when assessing the competitive viability of a Champion.

Historically, “feast or famine” jungle Champions haven’t been prominent too often, but if the meta is right, a Champion such as Bel’Veth could work in pro play.

Can Bel’Veth work in pro play?

Bel’Veth is a Champion with some obvious issues that might be too hard to overcome in a competitive match.

Her clear speed is slow early game and she has a hard time in early skirmishes. She primarily wants to clear camps and ramp up her passive stacks. If she falls too far behind, she is as worth as a caster minion later on.

However, if she manages to avoid early shenanigans and pick up a few items, her infinite scaling can take over a game. Taking down Rift Herald and Baron gives her extra power, and coordinated team play in competitive scenarios makes securing the objectives easier.

She still has an issue of being a squishy melee champion, and a single CC can completely shut her down. However, players might have found a solution.

Bel’Veth is a squishy on-hit auto-attacking champion, so building on-hit items is the way to go. Initially, people would build a full “glass cannon” with Kraken Slayer rush to maximize her damage.

However, a new build path recently popped up that might be optimal for pro play. Since Bel’Veth naturally scales well, players started experimenting with Blade of the Ruined King into Frostfire Gauntlet with Titanic Hydra and Wit’s End.

While this build lowers her damage output, it gives her extra tackiness and sustainability. This way, she can survive if she gets targeted with CC and won’t get “blown up.” Yet, she still has good scaling and DPS, so the trade-off might be worth it.

It’s difficult to predict how Bel’Veth will fit into today’s competitive LoL meta – there are still many unknowns.

The Champion has some unique mechanics players still need to learn how to use properly. However, we expect Bel’Veth to appear in pro play, but she will likely be a situational rather than a 1st rotation must-pick.