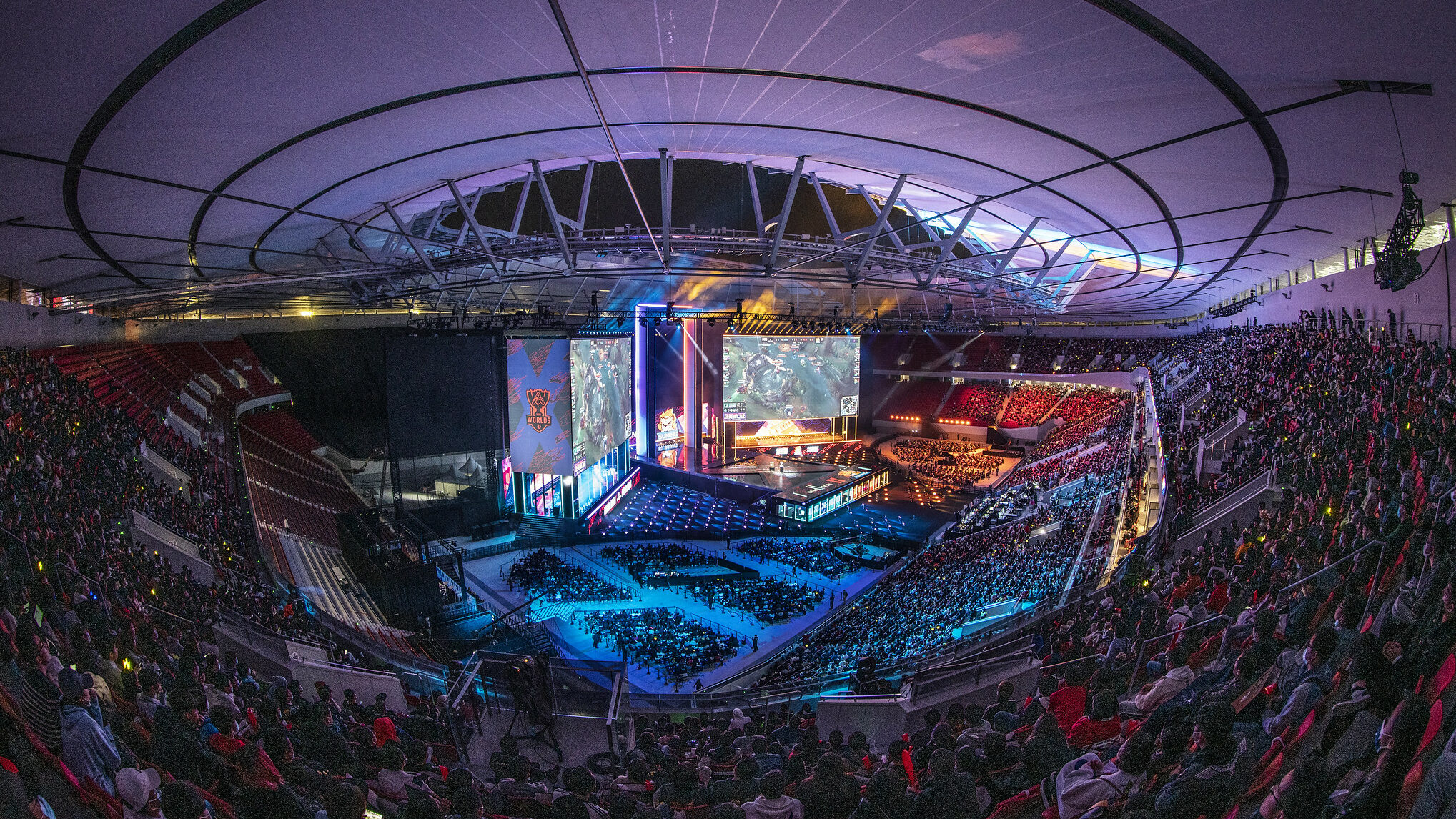 Who do you support?

Prepare the emote spam: All Worlds 2022 emotes and icons revealed

The 2022 League of Legends World Championship is right around the corner, which means special in-game emotes and icons for each participating team.

A total of 24 teams will compete at the tournament, giving fans that many options to rock as an in-game emote and/or icon. The obvious choice would be your favorite team, but some emotes might be more fun to spam after killing an enemy, doing a good play, or maybe stealing a Baron.

No matter who you choose to support, buying a Worlds 2022 emote and icon for each team participating will be possible. The icon can be your Summoner Icon as long as you please, while the emote has an active use in the game. And you can “try before you buy” as they are available on the Public Beta Environment.

A look at the Worlds 2022 emotes and icons

The icons will have a blue theme for this year’s championship, with a white border surrounding each team logo. It will also say 2022, so you never forget which year these icons are from–thus not mixing up 2022 T1 with another year’s T1.

It’s nothing out of the ordinary compared to previous years, but it’s a great way to show your support during the tournament.

The in-game emotes have a bit more to them, with a smooth border that wraps around the logo as two banners. The top banner has the Worlds logo, while the bottom says 2022. In the middle is the respective team logo with a black background that will look cool on Summoner’s Rift or any other map.

All icons and emotes are currently available for testing on the Public Beta Environment (PBE) before getting released on the live servers with patch 12.18 on Wednesday, September 21.

You better know it’s time to spam the Flying Oyster emote in every game! That said, I won’t change my icon away from KaBuM.