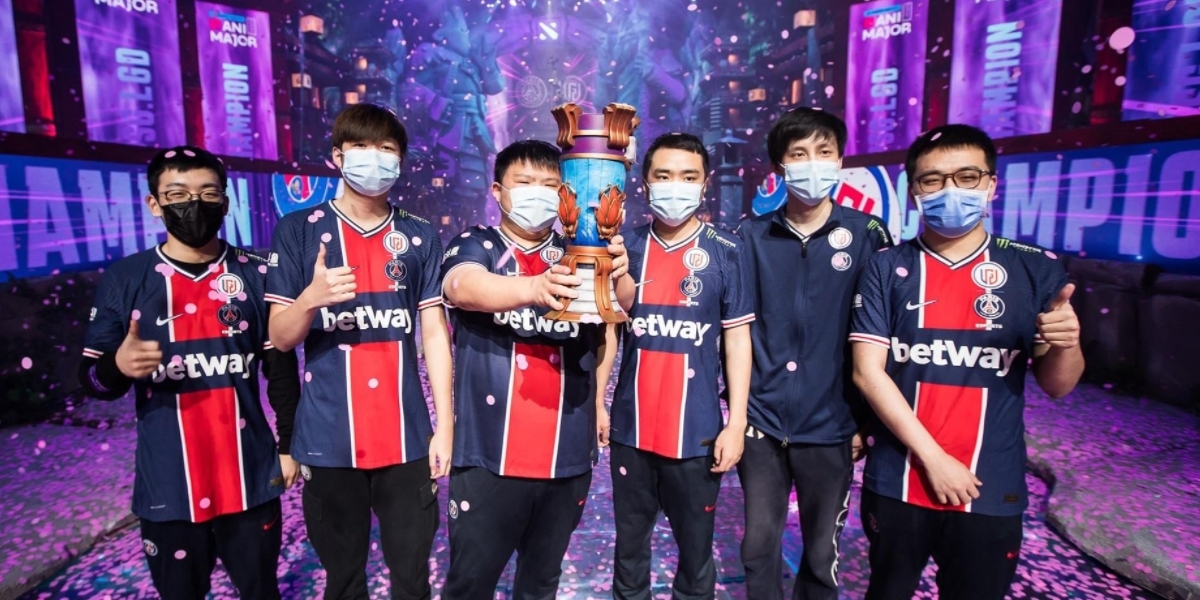 Eight out of the twelve attending teams, having qualified to The International 2021, will utilize this opportunity to flex their muscles in a LAN setting while the rest will look to create disharmony and prepare for the next season.

Here's my Power Rankings for the, hopefully, penultimate event before The International.

However, if you're unable to properly comprehend simple math then, just to clear the air, LGD is looking pristine with their gameplay of late, constantly experimenting with new strategies and dominating the Chinese realm.

As for T1, they are simply.. how shall I explain.. SEA. At times, things are better left to our own imagination. East or West, cubs are the best ... or like, second best. Joint second.

Alliance has dominated Western Europe DPC region while Virtus Pro has conquered Eastern Europe. Brimming with talent and potential, they have bombed spectacularly at both the Majors.

Thunder Predator is my favourite cub out of the lot and their hunting prowess at the Singapore Major took my breath away.

Yes, they missed out on The AniMajor but have proven to be significantly better than the other two, and with Clinton "Fear" Loomis as their new coach, things are about to get more exciting.

Maybe.. one of the cubs will grow into a lion by the end of this event and challenge the authority? My money's on Thunder Predator.

Not that I use money. I'll bet some clout on it. 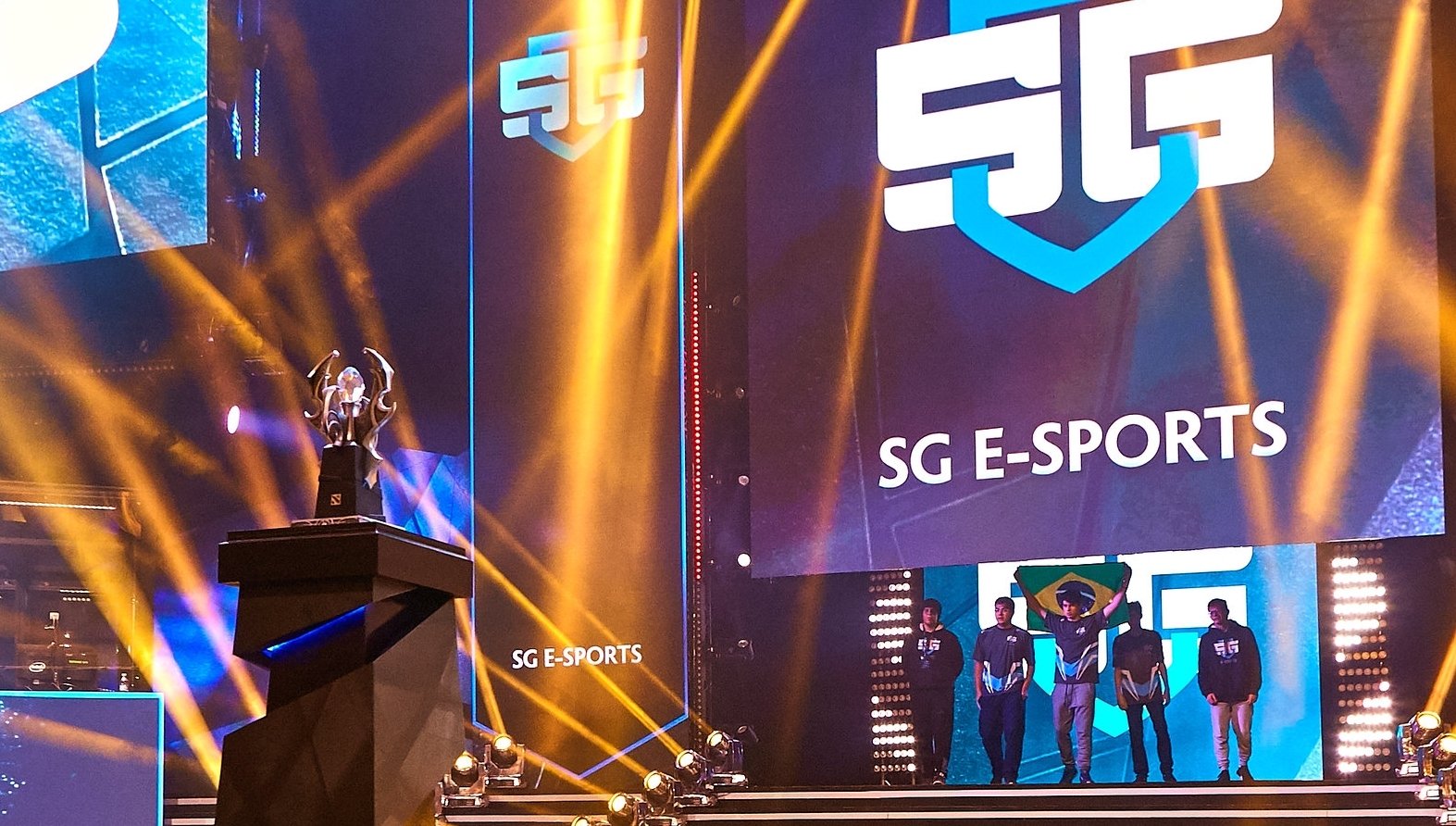 Team Liquid is.. well.. Team Liquid. They'll either be a tsunami or get evaporated, all because of their own doing. They were, are and will always be their own enemy capable of beating the best teams but also confident of losing to the weakest teams. FiftEE-FiftEE

Tundra has been in tremendous form as of late, except their heartbreaking loss against OG in the TI10 WEU Qualifiers Grand Finals. A team brimming with potential, they are lethal against any team but it's the lack of experience that matters the most.

Personally speaking, I don't know much about Team Spirit and SG Esports but the extent to which I know, I can safely deduce that these two teams are not to be taken lightly. While Spirit tends to experiment around their drafts and surprise their opponents, SG has their own South American meta. In short, they can go crazy at any given time.

Teams in this category are like cheetahs - fast and agile, but still a Cheetah needs to be careful as that agility can sometimes be a curse.

Oh, and they never change their spots. 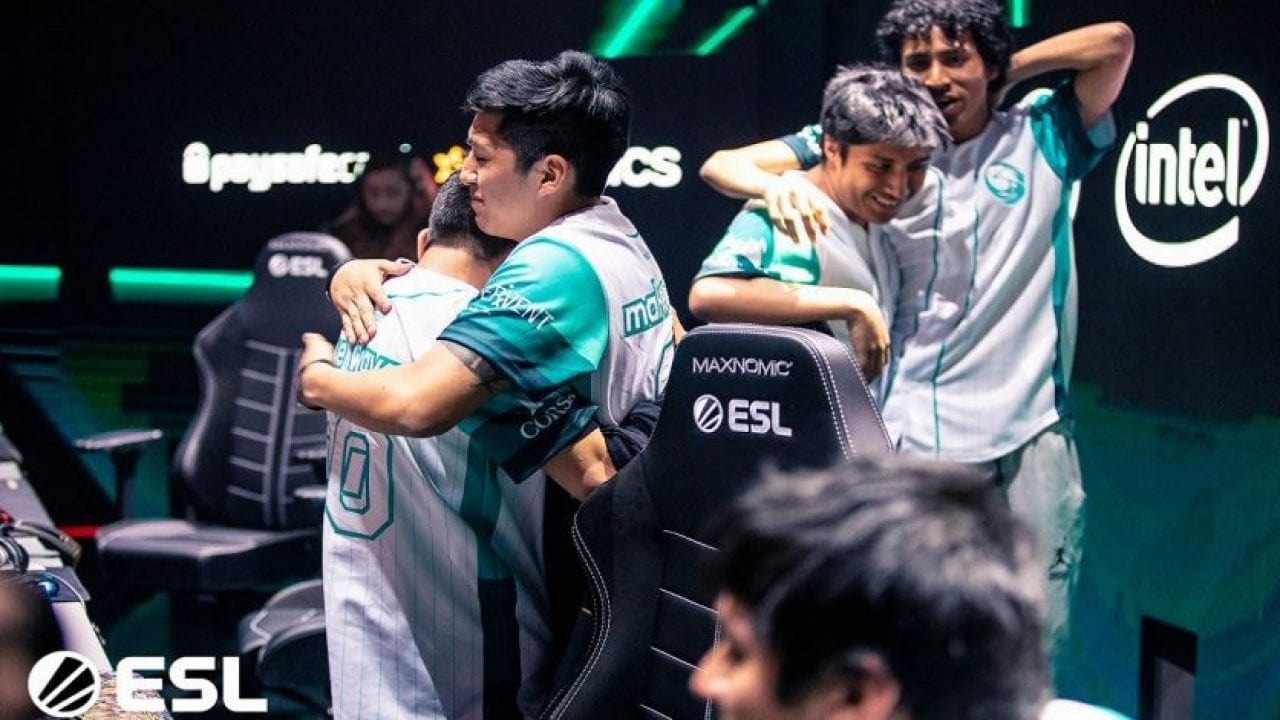 Teams in this category are akin to deers. All they can do is keep running for their lives when a predator is on the prowl, and majority of the times fall prey to them.

Beastcoast is a beast far away from its coast, as evident from their performance at international events throughout the past year. It seems the beast is still asleep, and this is the right opportunity to wake up. Until they do so, though, they remain mere prey.

Team Empire and Creepwave are the newest entrants. The former has been missing from Tier-1 competition for a long time, and the latter is a new mix of players trying to play catch-up. You can't catch a cheetah. Famously.

They aren't going to last.