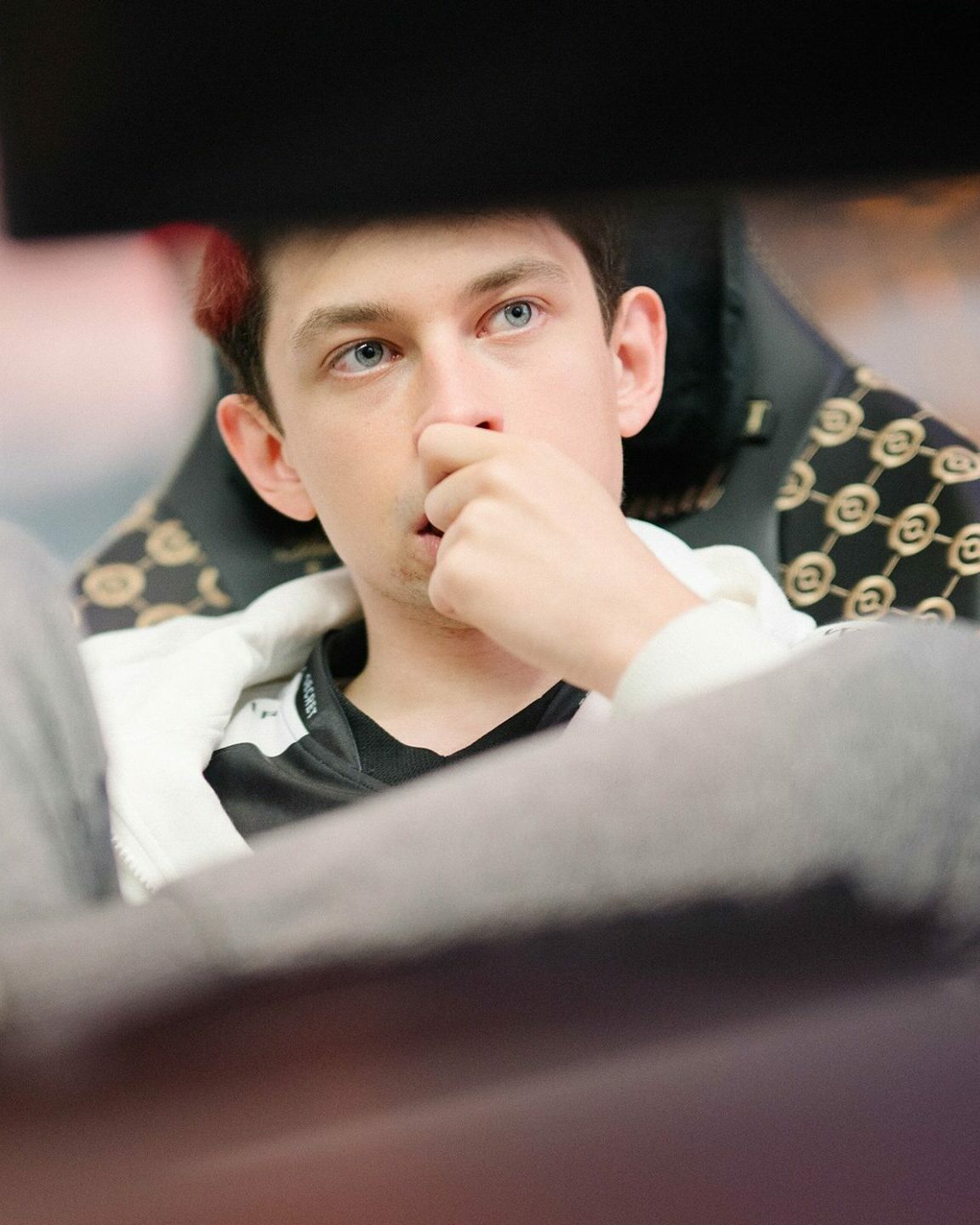 It’s nearly that time of the year again, where people buy gifts, sip on eggnog and rejoice..oh wait that’s during Christmas, my bad. In the meantime, let’s talk about the Dota Pro Circuit, which is just around the corner.

The Western European DPC is arguably the most fun region to watch owing to popular teams and interesting storylines. Today, we will try to dissect the teams and predict where they’ll end up towards the end of season 1. 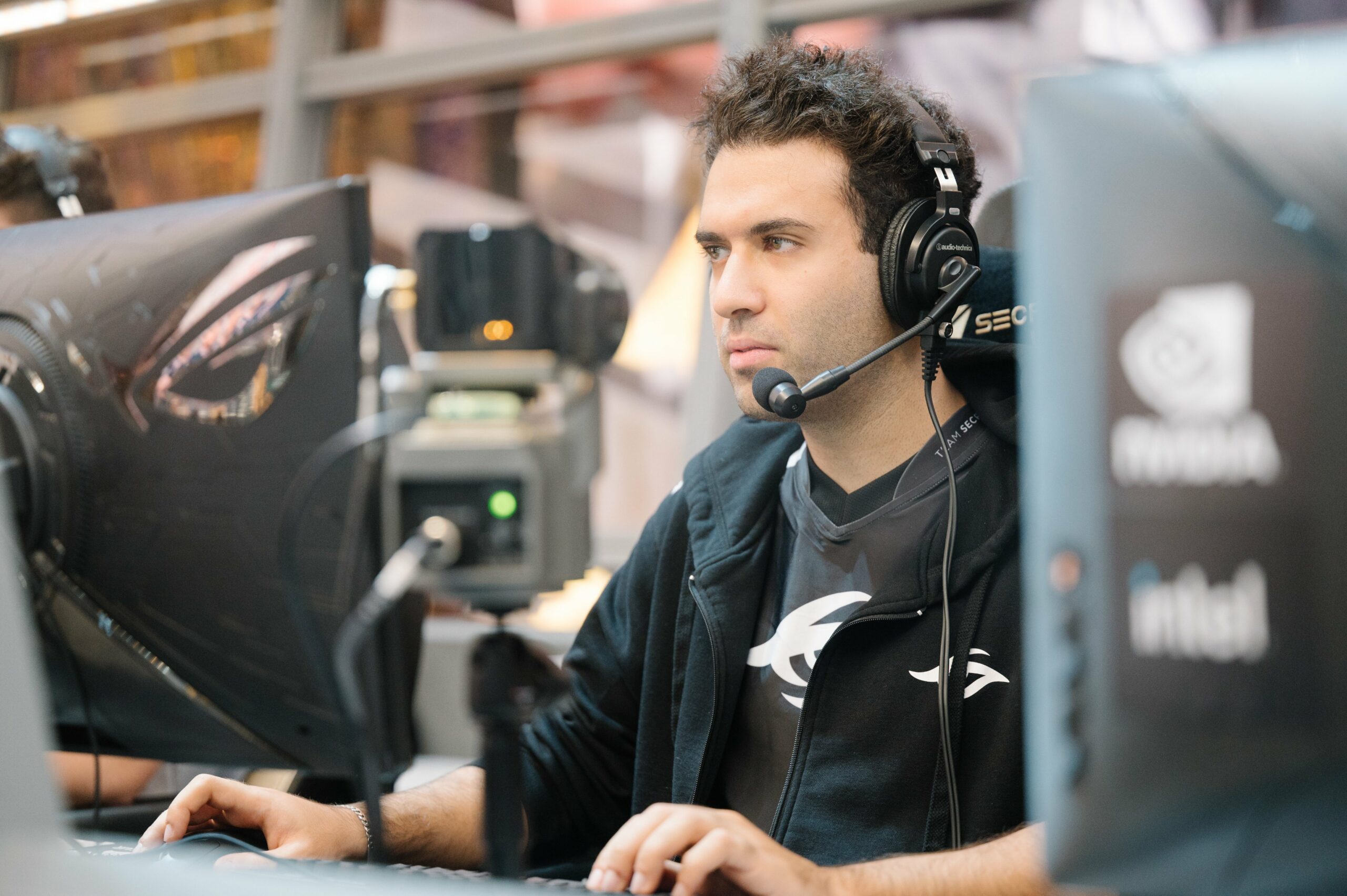 Let’s just be honest. The current iteration of Team Secret looks scarier than ever, filled with innate talent and experience. Puppey has lined up a star-studded roster by acquiring the services of Sumail and Iceiceice that automatically not only makes Secret strong on paper but also versatile.

As is the norm, Secret has a tradition of dominating during the first half of the year and that’s exactly what we can expect. 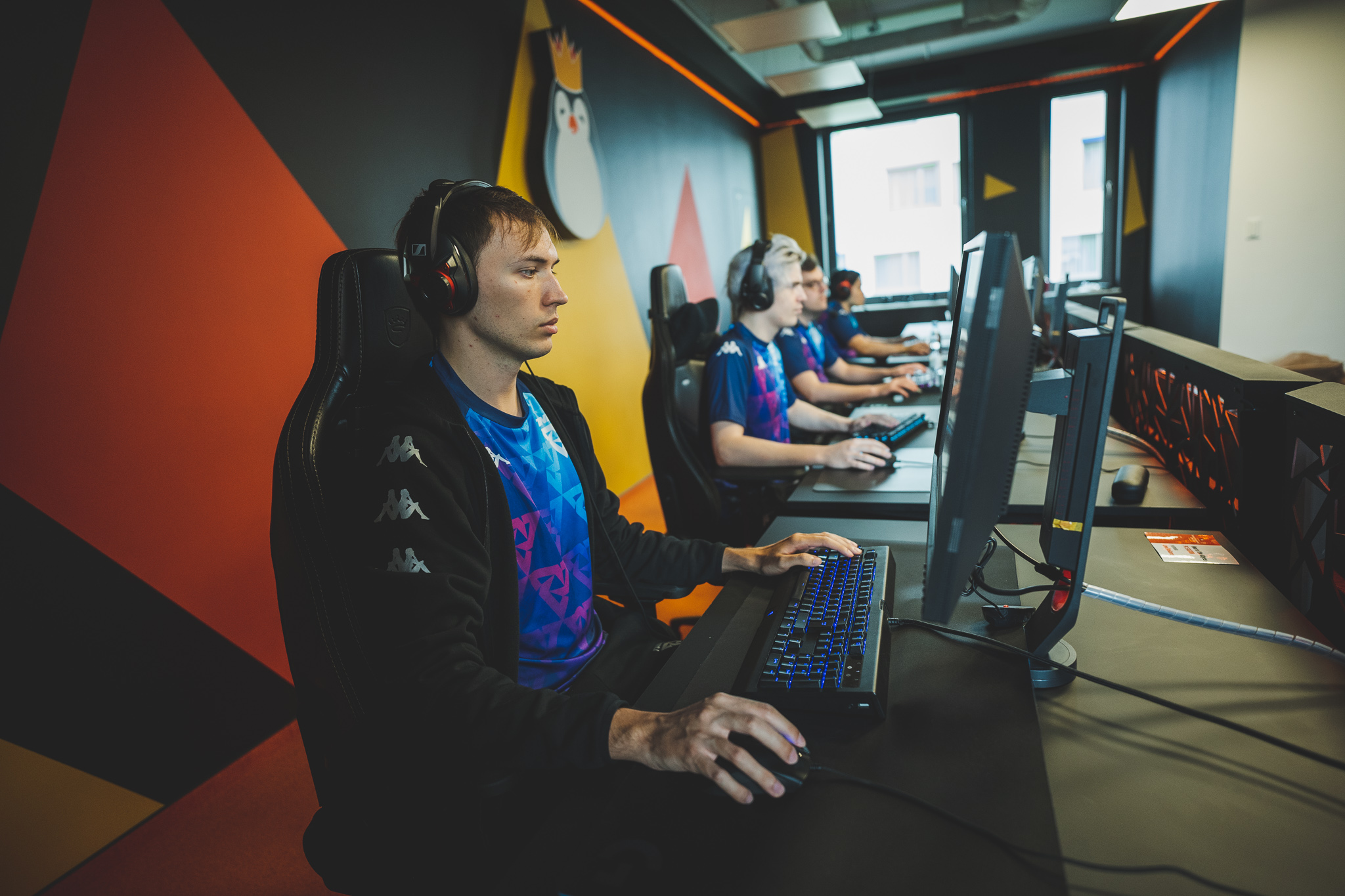 The Tundras decided to stick together and sign long term contracts with the organization following their close encounter on falling just one game short of qualifying to The International 10.

Fata has done a tremendous job by guiding a roster composed of veterans and newcomers, and drawing up the real potential within. With Fata’s leadership, 33’s bankability, Sneyking’s power making plays, as well as Nine and Skiter’s unparalleled potential, Tundra will look forward to cementing themselves as a powerhouse.

Middle of the pack 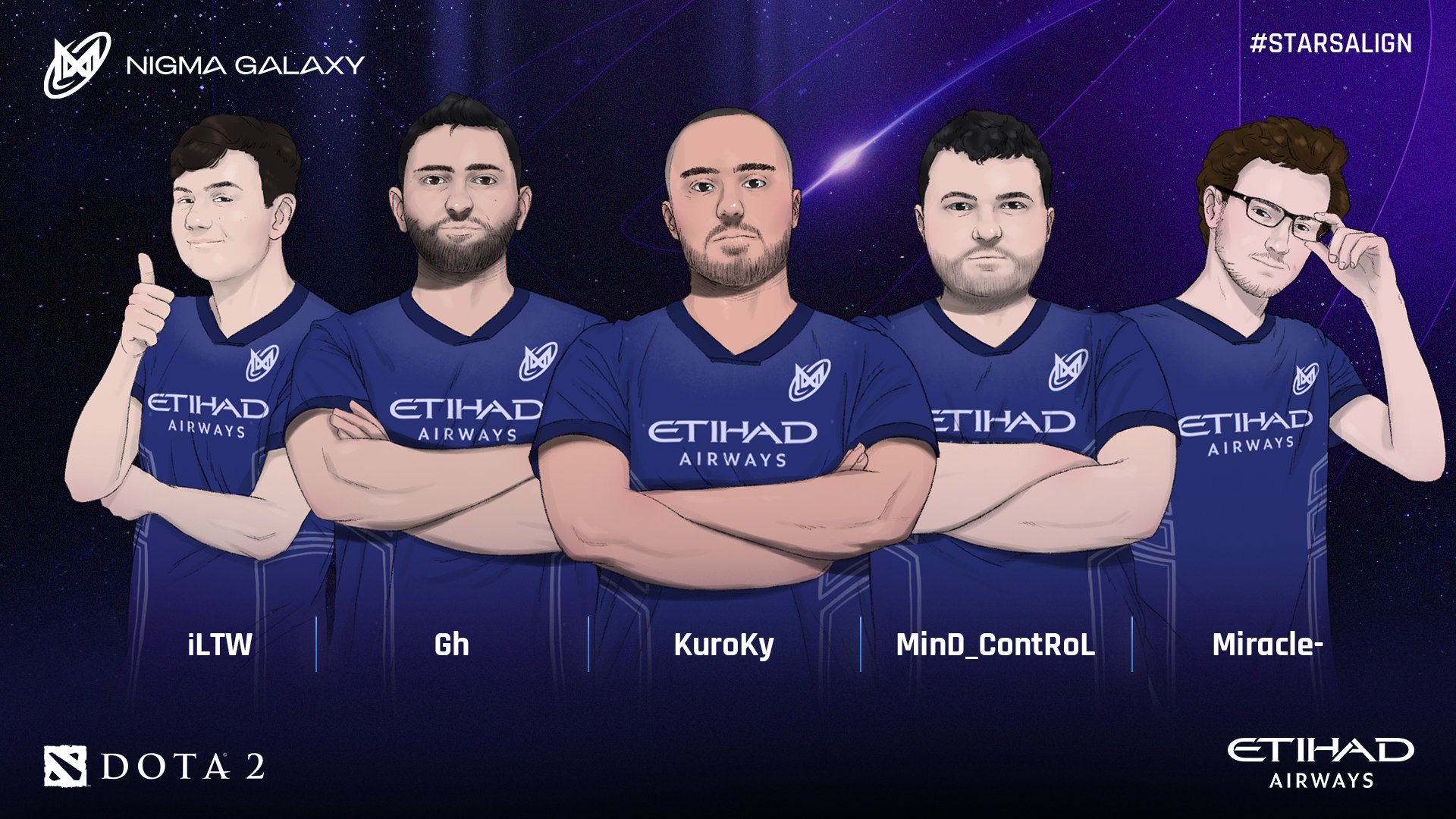 Kuroky and company decided to stick together for the upcoming DPC season and while the roster has exceptional talent, experience and TI winners, Nigma has a lot to prove. They can easily outpace the likes of Tundra and others as they have every piece of the puzzle in place provided they overcome their complacency.

They arguably have the best mid laner,offlaner and support to ever grace the scene in Miracle, Mind_control and GH, all the while being guided under the brilliant mind of Kuroky. Then there’s iLTW, who has time and again managed to leave us bespeeched.

They can be the best, but can they overcome their own demons? 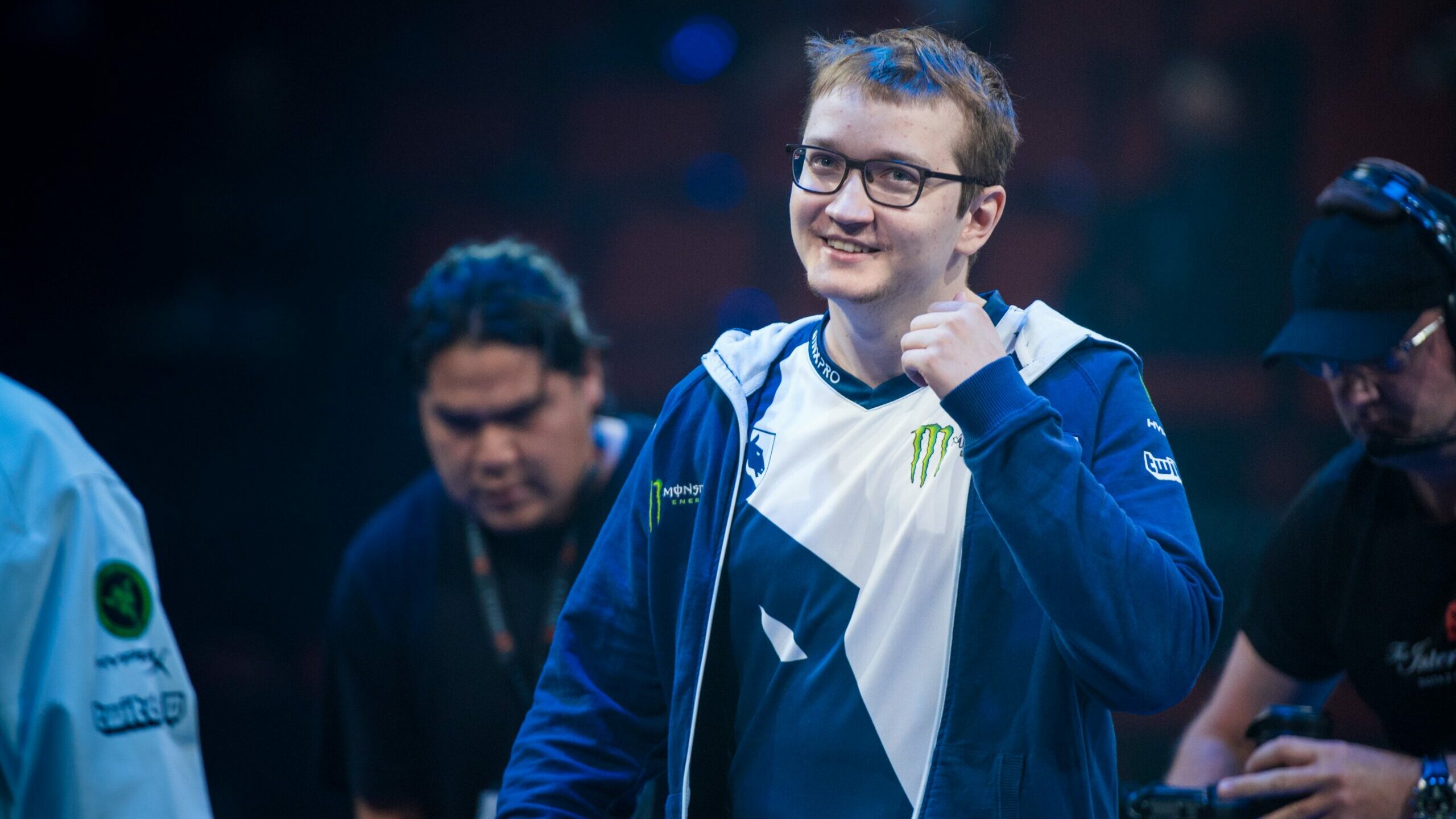 This is the most interesting line up that I’ve come across in a while. Team Liquid bid adieu to Taiga and Qojqva while acquiring the services of the talented duo from Team Secret; Matumbaman and Zai.

In an interview with Esports Heaven, Insania shared his thoughts on the current iteration and how he plans to utilize it to his advantage. Zai and Matu’s inclusion might just give them the edge and the stability to be a consistent force without plaguing their erratic performances throughout the season. 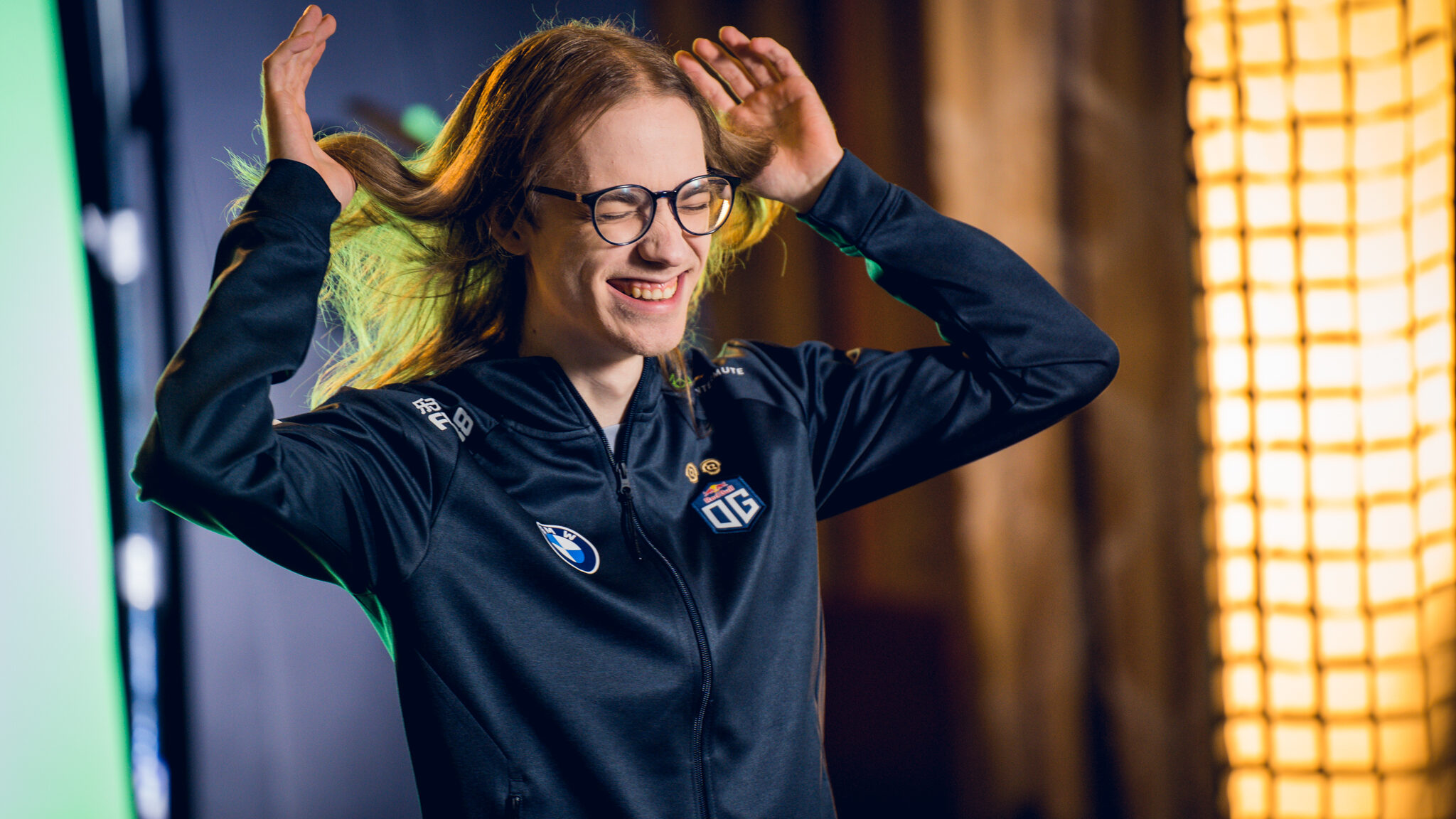 OG’s new line-up is a bold step in a new direction taken by the team. Revamping with a new roster filled with young and passionate individuals, eager to compete on the big stage and under the mentorship of Notail and Ceb, does make for an interesting storyline.

Misha will be tasked with leading the team and improving them as the season goes. Frankly speaking, nothing can be certain as we are yet to see how the roster performs especially when their first match is against Team Secret.

Expecting much from OG is overrated. Let’s watch and see how they develop over the first season. 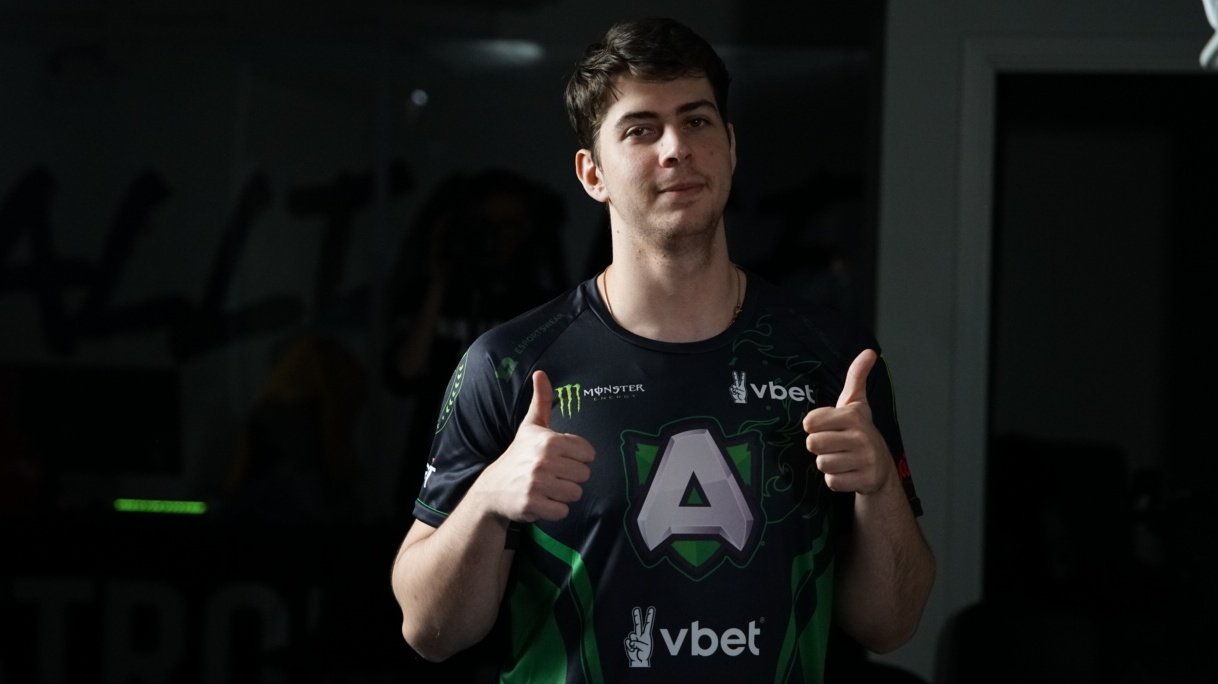 Alliance’s decision to bring in new faces and make changes is a courageous maneuver, and a much needed change. While this roster does show promise, like every other team in the game, I’m still on the fence.

The certainty regarding the cohesion of the unit is difficult to ascertain. Nikobaby is the core around which the team plays, and that has been their strength as well as weakness. Without a change in their strategy, I doubt we will see Alliance dominate when it matters.

Bottom of the rung

We see two familiar faces, Funnik and Thug, return to competing at the highest level. Their time in Division II was worth the watch but the question is: can they maintain themselves in Division I where the best reside?

Undoubtedly, the team has made a commendable advance to the upper echelon but it’s unlikely that they’ll be able to maintain it. Potential? Yes. Passion? Yes. Possibility? Unlikely.

Similar to COOLGUYS, we see familiar faces emerging to compete back at the highest level. A mix of different nationalities trying to prove their mettle in the upcoming season. A lot to prove in only one season. Hoping for the best.

Editor’s note: COOLGUYS and Team Tickles are completely capable of upsetting the likes of Alliance and OG, and I also do expect one of them to stay in the upper division.