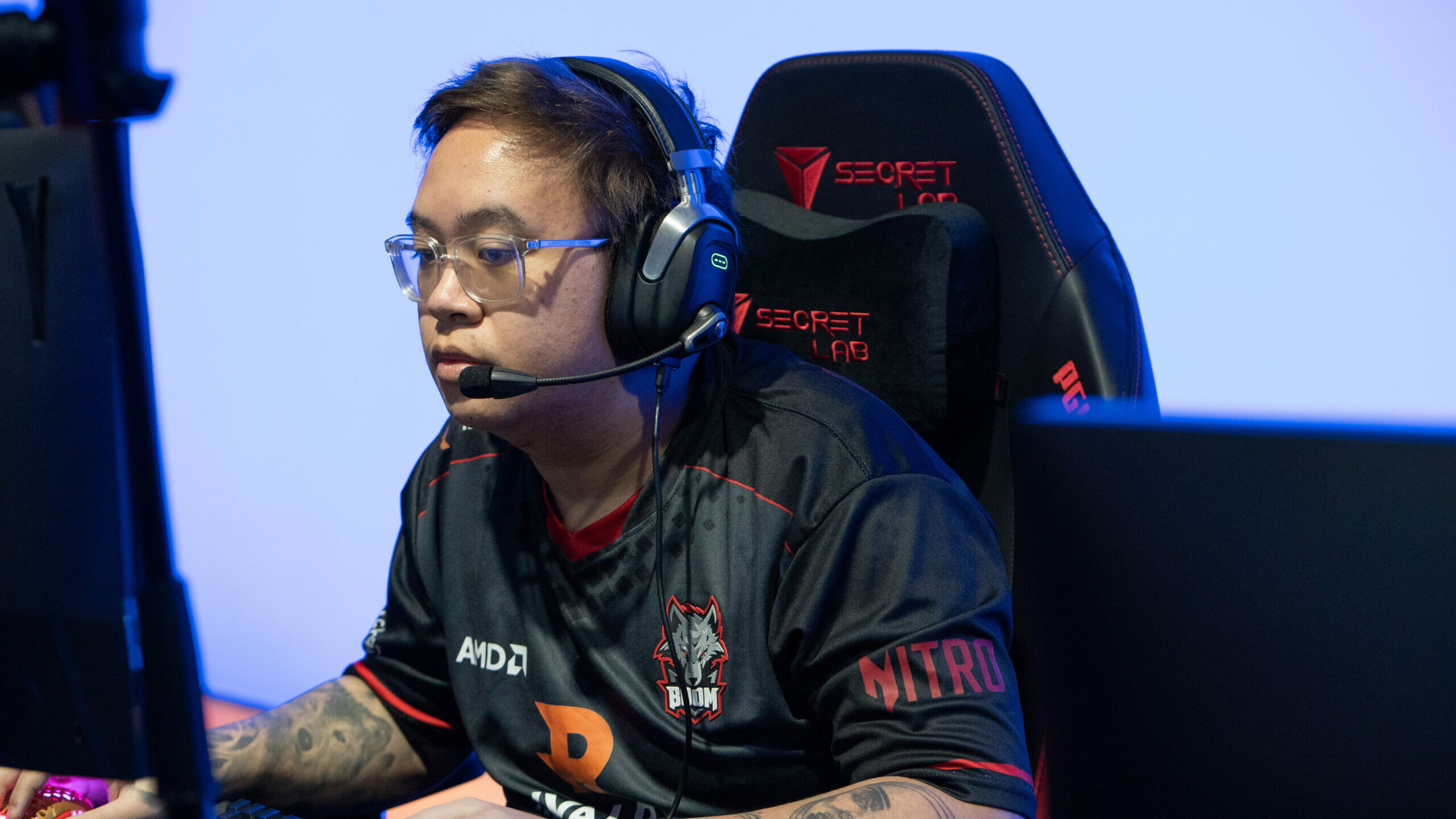 The post-TI11 roster shuffle continues with the Southeast Asia (SEA) organization BOOM Esports. Their captain Rolen “skem” Ong has left the team after leading BOOM Esports to one of their most successful seasons in Dota.

Skem led the team successfully throughout the entirety of the DPC SEA 2021/22 finishing in the top three every time.

However, despite showing promise, BOOM Esports failed to perform on the international stage. They had a dismal showing at the Dota 2 Majors after making their presence felt in DPC SEA.

BOOM didn’t perform up to expectations at the ESL One Stockholm Major, PGL Arlington Major, and ESL One Malaysia 2022.

They finished in the bottom half at The International 2022 (TI11), thus leaving a bitter taste for the SEA enthusiasts.

Overall, BOOM was fantastic during DPC SEA but couldn’t replicate the same success on LANs — a major disappointment nonetheless.

What is Skem up to now?

Skem is seen practising and spamming carry heroes in pubs. A few days back, he expressed his desire to look for other opportunities and go back to the carry role — a role in which he has always excelled at.

Skem’s departure leaves BOOM esports down to only two members while their search for a new DPC SEA roster continues.