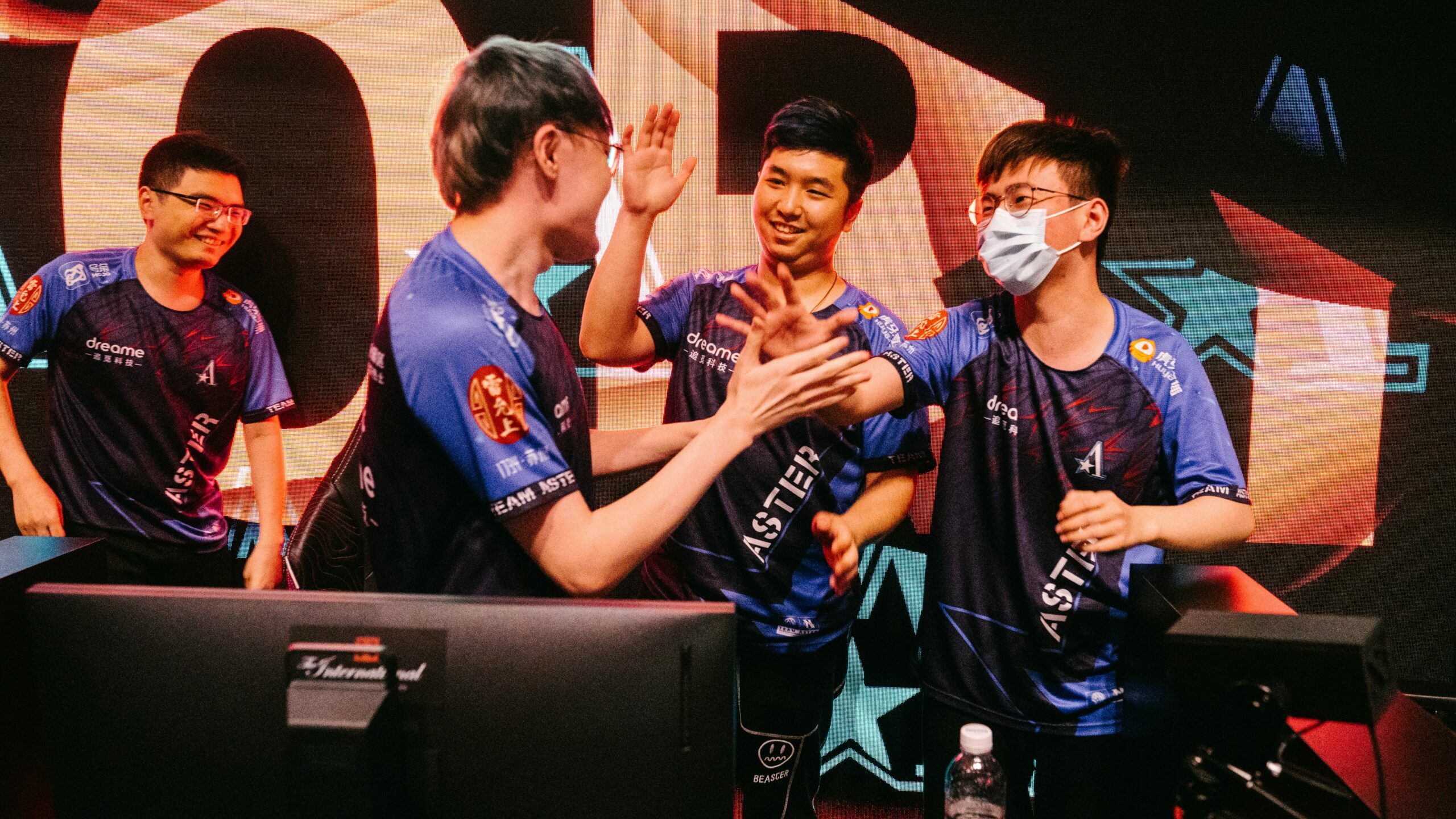 The charismatic player from China made his professional Dota debut in 2016 with DuoBao. He later joined Vici Gaming in 2017, where he spent four years, quickly rising through the ranks and making a name for himself.

Ori joined Team Aster in 2021 in a roster touted to be star-studded. This roster would later be the sole carrier of China’s hopes at The International 2022.

However, to Ori’s misfortune, he could not have the success a player of his calibre deserved, especially at international events.

For example, his highest placement at the crown jewel Dota 2 event came at the recently concluded The International 2022 (TI11).

Team Aster finished in fourth place, a respectable finish for any team.

According to rumours, his parents forced Ori to retire from pro-Dota as they wanted him to pursue a career outside of gaming.

To put things into perspective, Ori graduated from one of China’s top law schools, studied well at his university and even passed the Legal Licensing Exam.

They found Ori a job at a law firm and hope that he does well in his career.