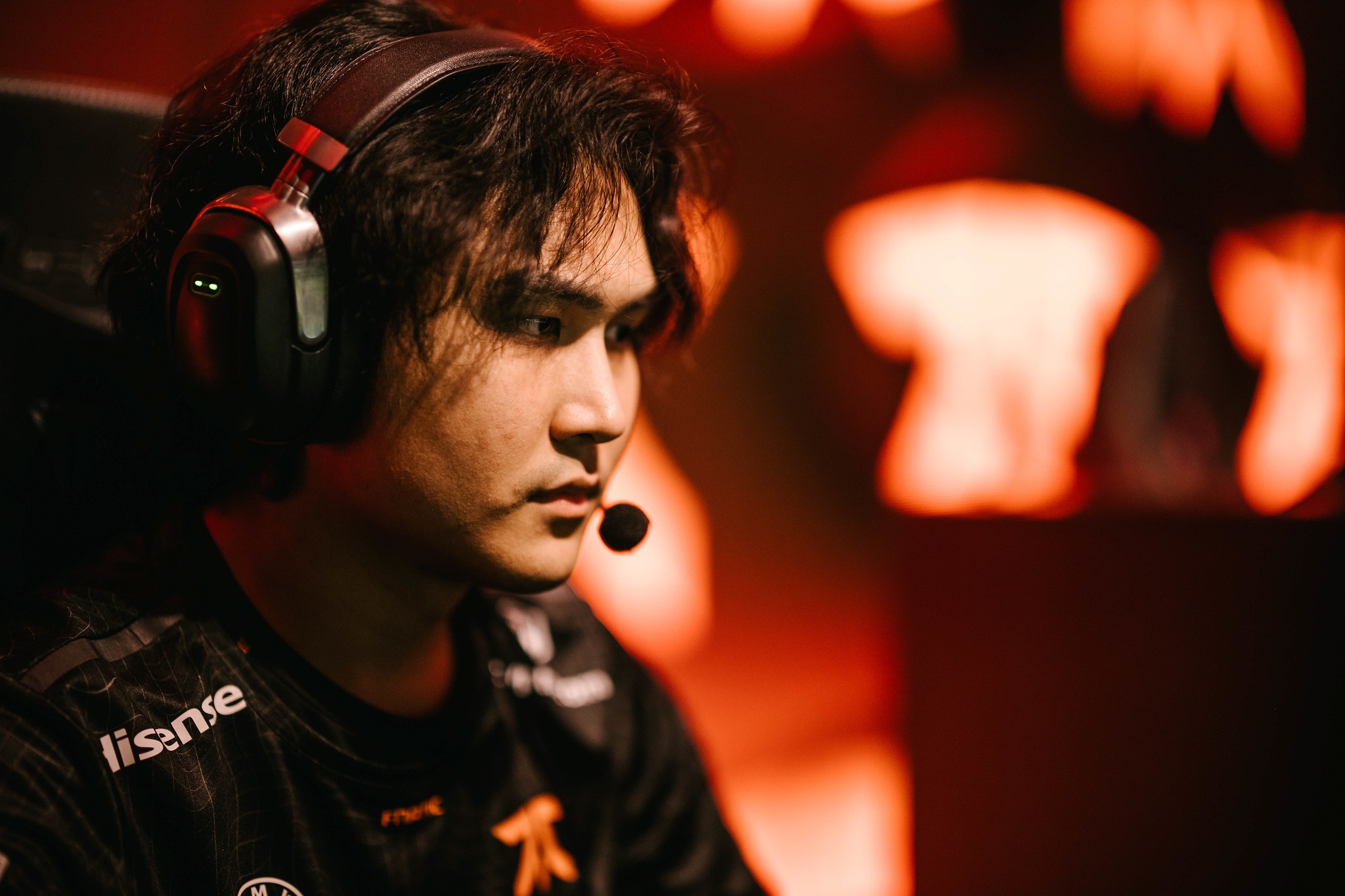 The post-TI11 roster shuffle continues in the beautiful world of Dota 2 as yet another team undergoes a roster change.

Anucha “Jabz” Jirawong and Lee “Sunbhie” Jeong-jae bid adieu to Fnatic as both of them seek new opportunities.

Jabz had been part of Fnatic for two years and was a staple offlane player to fall back on in times of need. Later on, he even went on to assume the mantle of the captain and call the shots, making Fnatic a force to be reckoned with in Southeast Asia (SEA).

Under his leadership, Fnatic performed consistently in the DPC SEA, and subsequently qualified for major tournaments including The International.

However, Fnatic’s lack of success at The International for the past few years might have been the cause for the roster change. Nonetheless, Jabz has now joined Talon Esports and will pair up with his fellow countryman Nuengnara “23savage” Teeramahanon.

Sunbhie also departs from Fnatic after a three-year-long tenure of representing the men in Black and Orange.

Sunbhie’s success as a coach has been tremendous with the South Korean achieving numerous accolades to his name since his early coaching days at Team Secret.

He carried on the legacy to Fnatic and moulded them into a cohesive unit but wasn’t able to take them through all the way.

However, the future certainly looks bright for the South Korean as he is one of the most knowledgeable coaches in the Dota 2 scene.