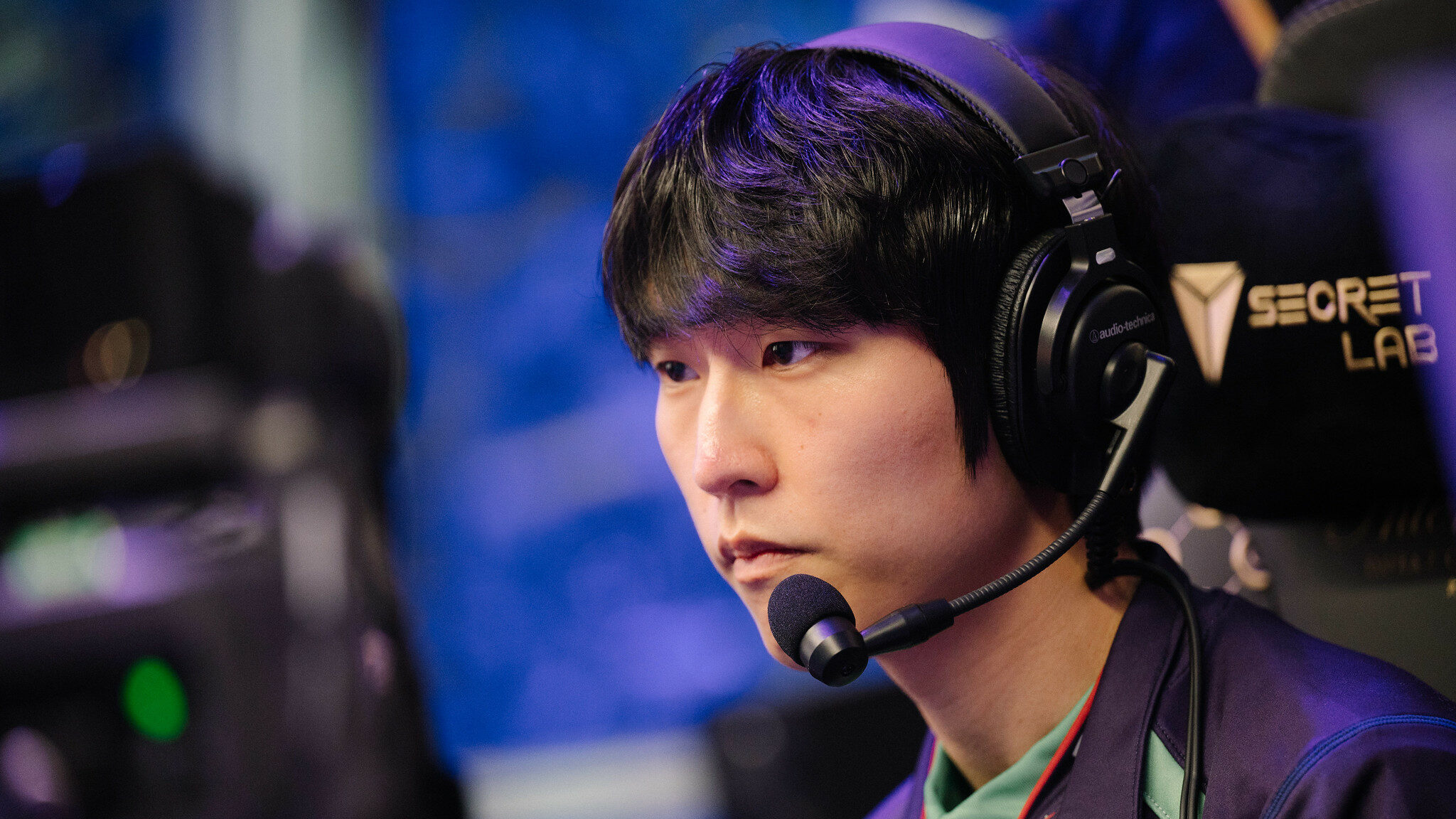 The post-TI11 roster shuffler is officially underway with teams scrambling to assemble line-ups as per their needs.

TSM.FTX is no exception either.

During 2021, TSM.FTX (ex-Team Undying) was one of, if not the most consistent, teams in North America. They qualified for The International 10 through DPC North America and were shortly picked up by TSM.FTX.

This marked the foray of TSM, one of North America’s most iconic esports teams, into Dota 2.

DPC North America season 2021/2022 started on a good note for the North American squad as they were consistent throughout the year.

Dubu, along with TSM.FTX, secured a second-place finish at the first-ever Dota 2 Major — falling one step shy of winning it.

Their consistent performance made them eligible to qualify for The International 2022 (TI11) and become the first NA team to do so.

Needless to say, Dubu played an important role in TSM’s success, leading the team from the backlines alongside Moonmeander.

However, things were gloomy for TSM.FTX as they were unable to replicate their success at TI11. They crashed out of TI11 with a dismal performance.

Seen as NA’s hope at the crown jewel Dota 2 event, TSM.FTX failed to deliver. Changes were needed and Dubu became the first casualty.