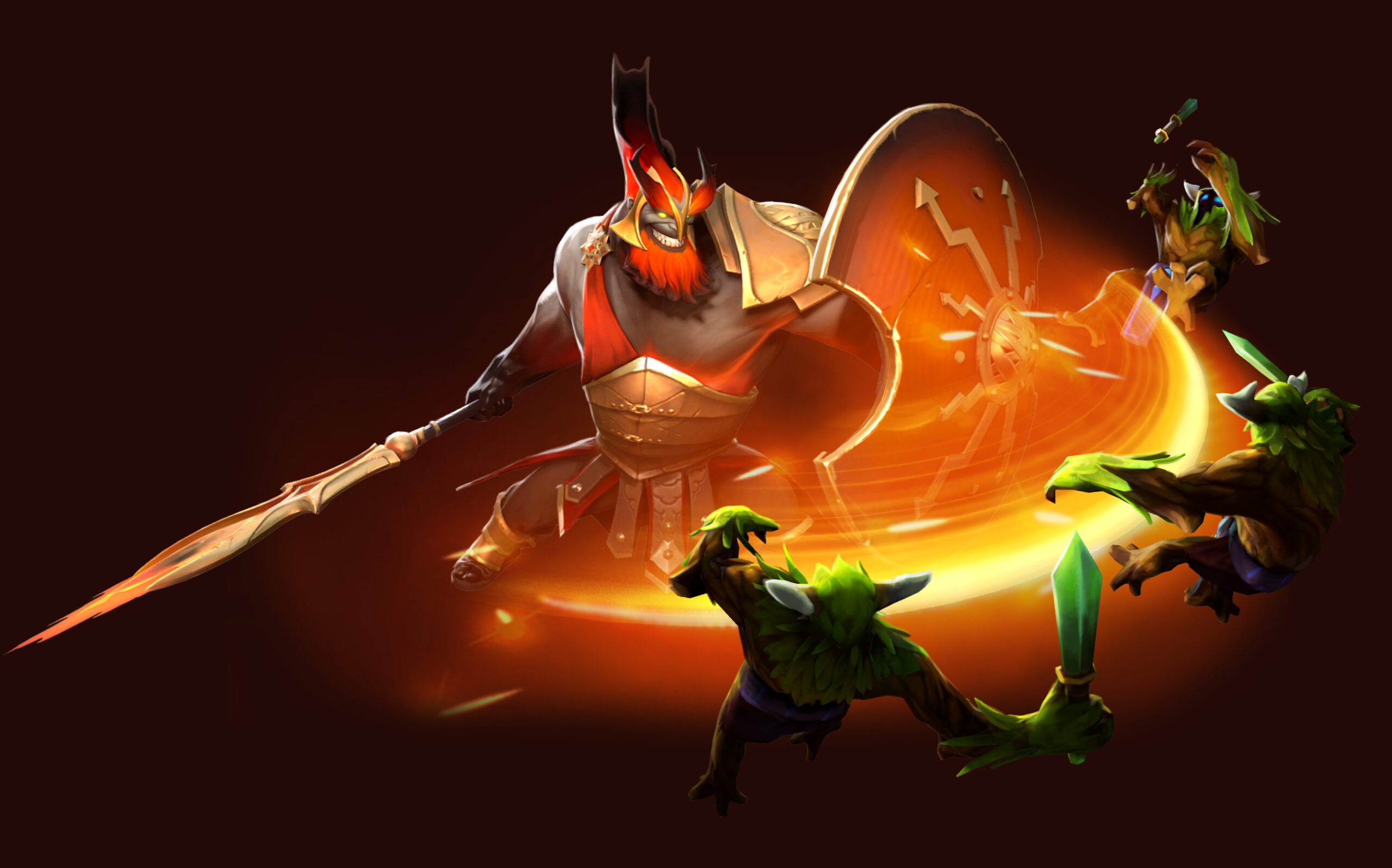 Today, we will shift our focus on the most popular heroes heading into the regional finals. Let’s begin with SEA.

SEA has its own unique playstyle that can often be described as crazy and chaotic. Late games, ultra late games, and insane comebacks from a huge deficit cannot be ruled out.

The hunky tanky gangsta is ruling the hearts of pro teams in SEA. The sheer amount of combinations and setups that Mars brings to the front is absolutely crazy.

Mars is insanely tanky from early game and provides much value in terms of damage, sustainability and lane control.

As the game progresses, he becomes the frontline tank and initiator for his team, allowing his teammates to engage in meaningful team fights.

Mars is also a utility hero that can provide buffs to his allies through various items such as Pipe of Insight, Crimson Guard, etc. 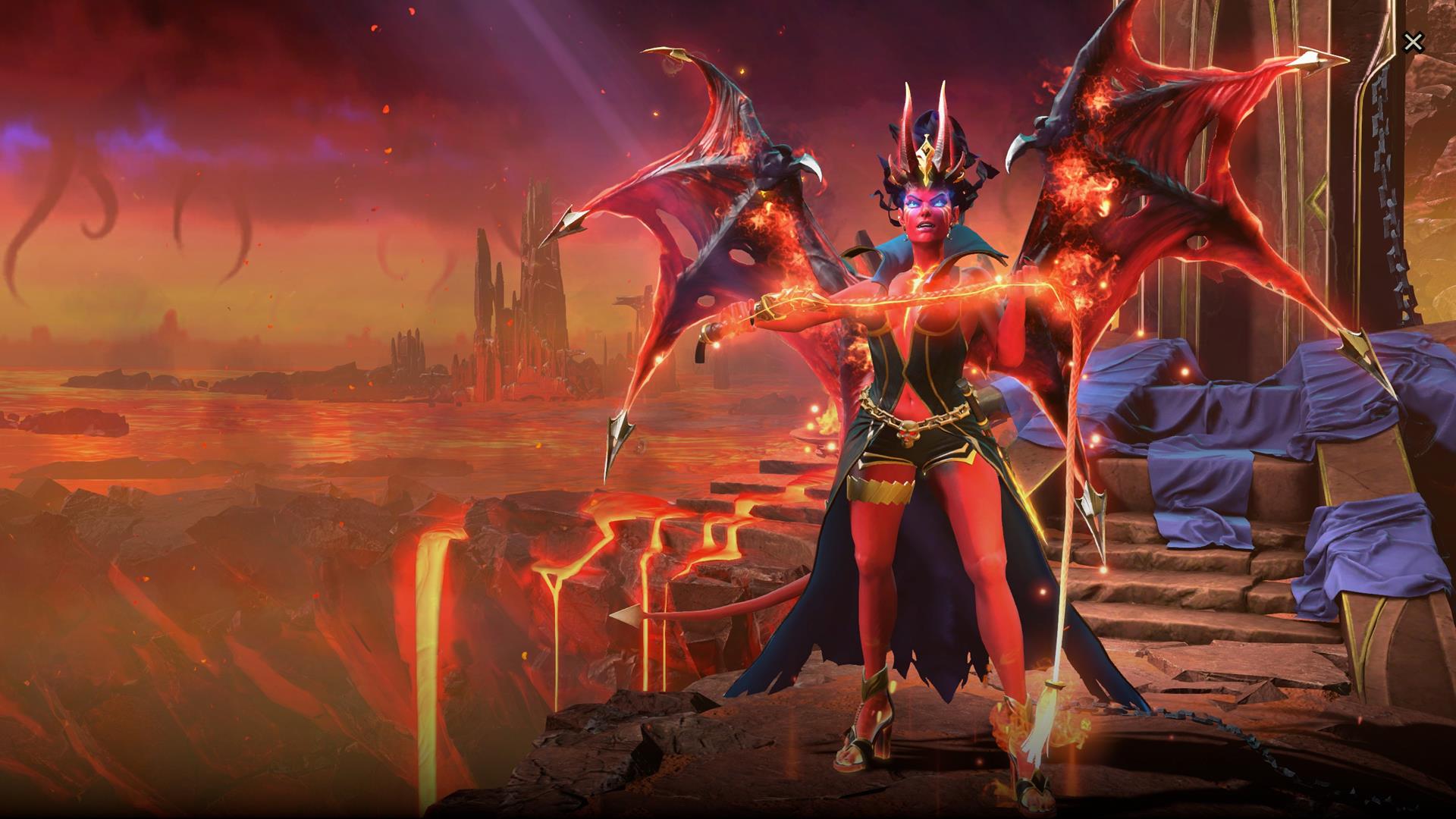 The fiery queen inflicts pain wherever she goes. A heavy nuke laden maiden, Queen of Pain is extremely lethal throughout the game as she can seamlessly fit into any role.

All her damages are either of “slowing” nature or “damaging” nature except for her Blink that allows her to engage or disengage at her own will.

Her high dps (damage per second) seeps through the very veins of the enemies and allows her to transform into a beast.

Her ultimate is the most lethal one; the sonic wave. She sends a wave of high frequency scream in a particular radius that defies the laws of physics and obliterates anyone coming her way.

The cheeky sneaky bug is one of the hardest heroes in the game to properly lock down and kill despite being extremely fragile.

Weaver has been making quite an appearance in pro games, mainly owing to his ability, Shukuchi, that provides him both max invisibility and movement speed.

Highly efficient at chasing down enemies or escaping from battles, Weaver provides the much needed ammunition to his allies in terms of scouting or harassing.

Most notably, his ultimate, Time Lapse, is why Weaver is picked so often since it combines really well with Aghanim’s Sceptre that provides him to save his allies or himself in the most direst of situations.

Mostly used as position 4, Weaver has a decent win rate of 48%.