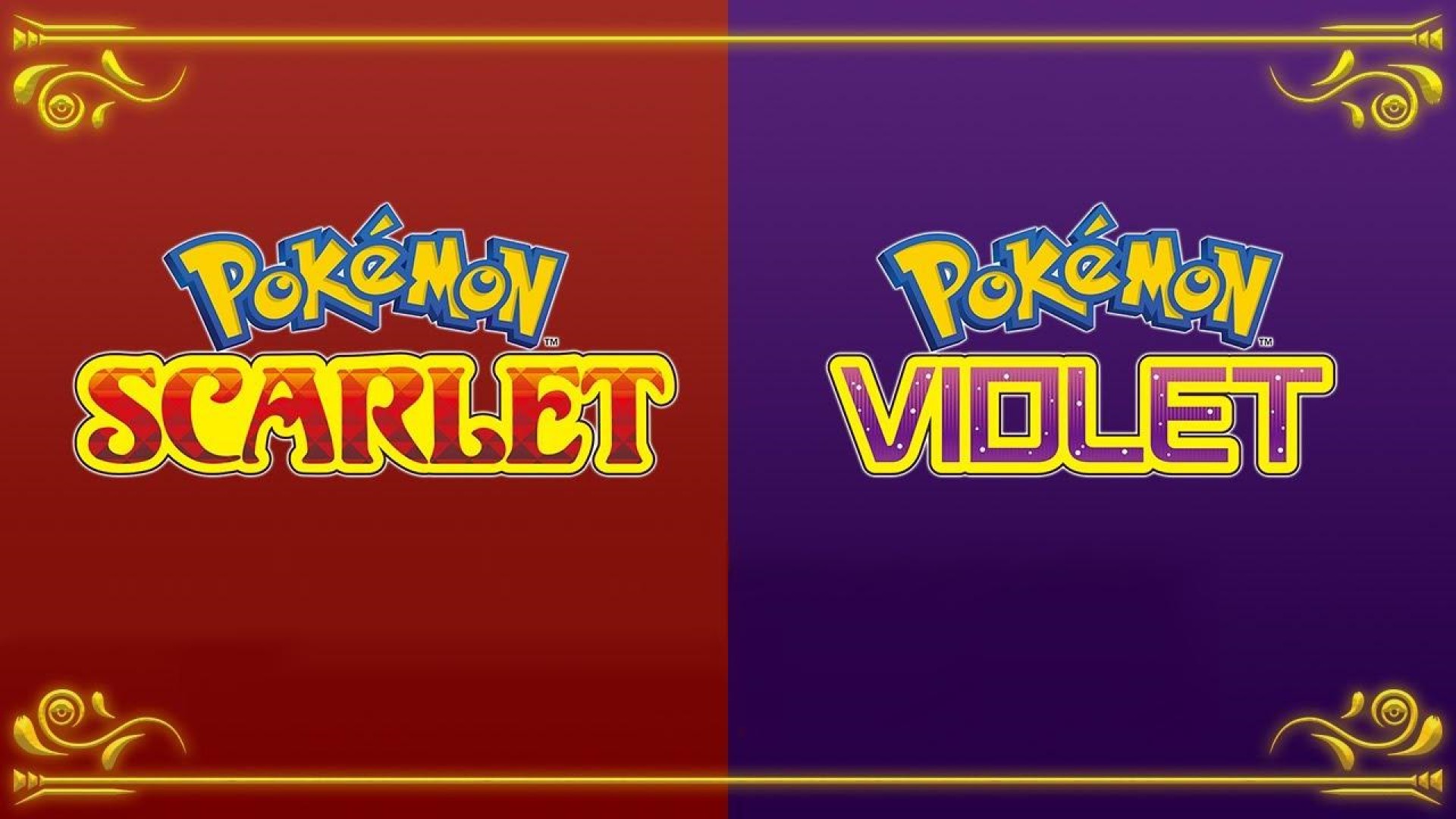 At Pokemon Presents on August 3rd, Nintendo released this new trailer for Pokemon Scarlet and Violet.

The trailer serves as an introduction to the new region of the ninth generation of Pokemon games, the Paldea Region.

Let’s start with the positives. Pokemon Scarlet and Violet will be open world, a breakaway from the typical Route system that takes players from location to location.

Pokemon Legends: Arceus felt slightly empty, but that’s partially due to the game’s time setting. If Game Freak has managed to pull off the open world setting this time around, it will surely be a hit.

The Paldea region looks like an interesting region to explore, too. It has more differing terrain than a Fortnite map and will surely provide exemplary visuals when our Switches are docked. At least for a Pokemon game, anyway.

So far, we’ve also been introduced to some impressively cute new pokemon. Not only are Sprigatito and Fuecoco adorable starters, but the trailer also revealed Fidough – a dog pokemon that looks like a loaf of bread. There’s also Lechonk, one of the best-named Pokemon in history.

There’s a new feature in the Union Circle, which will allow you to explore the Paldea region with up to three friends. Admittedly, this is quite cool. It’s a vast improvement on the rather lackluster option to camp with your friends in Sword and Shield.

Unfortunately, that’s where the positives end.

Sure, it’s going to be cool to have access to the game’s legendary mascot Pokemon early into the game, rather than the late-game that we’re used to, but let’s just talk about these Pokemon for a moment.

Koraidon and Miraidon have two of the worst designs we’ve ever seen in a Pokemon game. They look more like Digimon than Pokemon. Both of them have ridiculous-looking wheels that bulk out their bodies and will be used in their various forms to traverse the region.

The worst part about this is that on the game’s official website, they even acknowledge that Koraidon’s ‘sprinting build’ “may look like a motorcycle, but it uses its powerful legs to run on all fours.”. Seriously.

Miraidon’s similar form is called ‘drive mode’, which at this point, just seems like some form of a sick, lazy joke from the game’s developers. It gets even worse for Miraidon, as his ‘aquatic mode’ “uses the jet engines on its legs to move forward on the water.” Come on, man.

Enough about the legendary Pokemon, let’s talk about the other two new Pokemon we saw in this trailer.

The first of these is the Paldean Wooper. Region-based forms are nothing new, they were first introduced in Gen 7 with the Alolan forms. Paldean Wooper’s introduction is just annoying and furthers the feeling that the devs are just playing with us. Its appearance in the trailer plays upon memes surrounding the dopiness of its design.

The other new reveal is Cetitan, who was summed up perfectly in our trailer breakdown as a “whale that sprouted legs and left the ocean.” Cetitan is fine, but it’s not worthy of any excitement.

The biggest crime, however, might just be the new equivalent to Mega Evolving and Gigantamaxing: Terastilizing. Quite frankly, Terastilizing looks terrible. Intended to be a crystal-like form, we can’t even tell you what Pokemon undertake this new form in the trailer, because the design is so poor.

Finally, we were introduced to the game’s story. Well, sort of. The trailer’s narrator – who we’re assuming is some eccentric new Professor character – speaks very highly of a “treasure hunt.” What that treasure hunt entails, however, we genuinely can’t tell you. In fact, “treasure hunt” is the only thing we can tell you about the game’s story at all.

Yeah, they’re not great. At least there’s this guy, though, he seemed to enjoy Paldean Wooper at least:

Mid, mid, mid. Surely Game Freak can do more with the Switch than this?