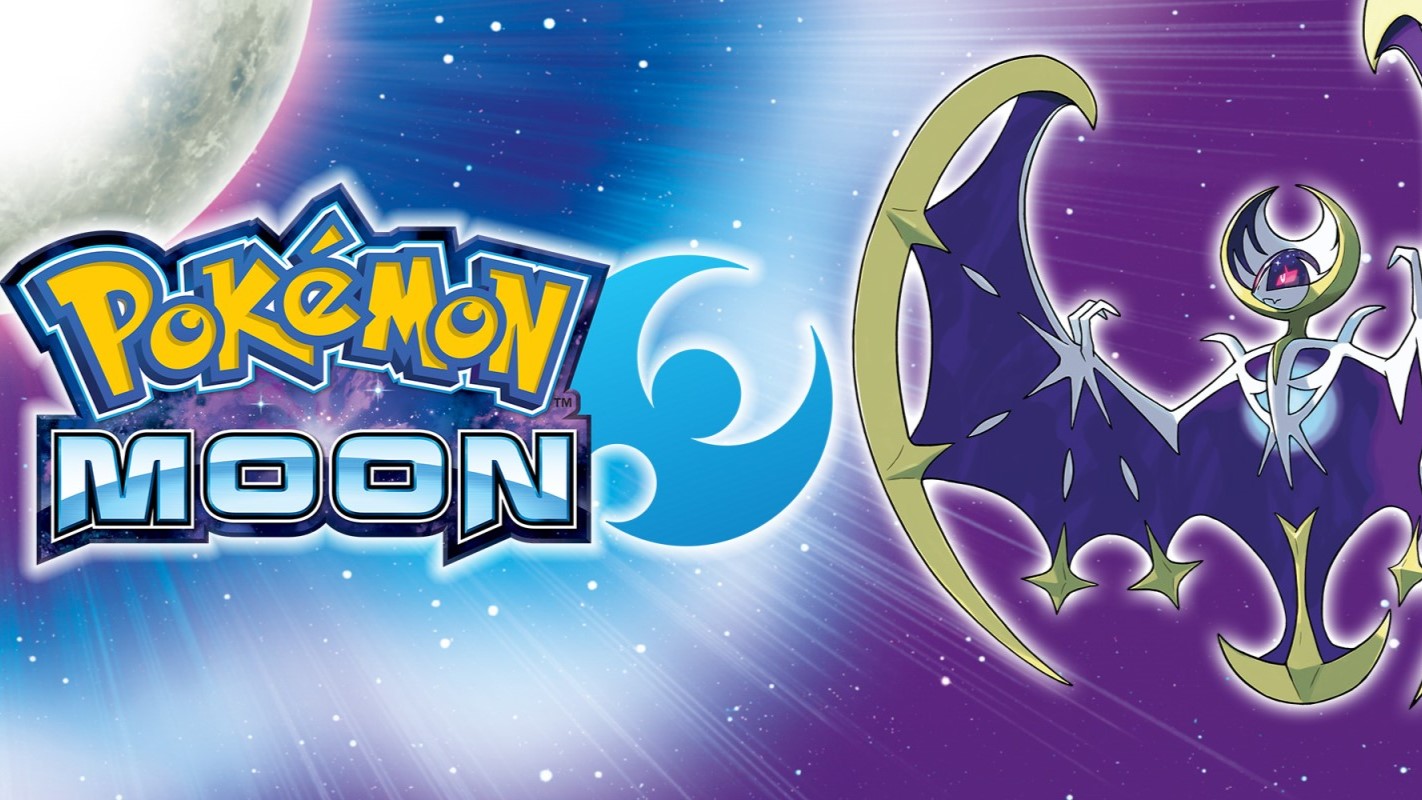 It is quite common for video game players to impose challenges upon themselves when playing games; this varies from speed runs to playing games on the hardest difficulty mode, and it seems like a Reddit user who goes by Great__Jaggi has accomplished something quite unique with the Pokemon Moon game.

The Pokemon games are known for their world and exploration features. Part of the fun is capturing many different Pokemon during that journey, but this player decided to stick through the whole adventure with just a Butterfree.

Butterfree is a popular bug/flying-type Pokemon from the very first generation, but it has never really been renowned for its strength. Never mind being used in the latter stages of the game, which makes this achievement all the more remarkable.

To challenge themselves even further, the user opted against using Z-moves. The user took the Butterfree up to level 90 to achieve the impossible but had some great obstacles along the way. The battle against Olivia took its toll, and so did the Salazzle Island Trial and matches against Rock-type Pokemon.

One of the great features of the Pokemon games is that no two gamers will have the same experience in the game. This sort of flexibility makes the experience quite unique despite inhabiting the same space.

Great__Jaggi is clearly aware of that and has opened up some new possibilities with Pokemon games. The Pokemon Sun and Moon games weren’t popular with all Pokemon fans, with many gamers having issues with the starter Pokemons.

It seems like the Great__Jaggi wasn’t too fond of the launch Pokemon either. Happy to switch to Butterfree when the option arose. There’s no doubt that many other gamers who like to challenge themselves will look to achieve something similar.

26 years after the first Pokemon game’s release, they remain widely popular. The franchise has got an enduring legacy because, like most of the greatest games of all time, they are easy to get into but hard to master.