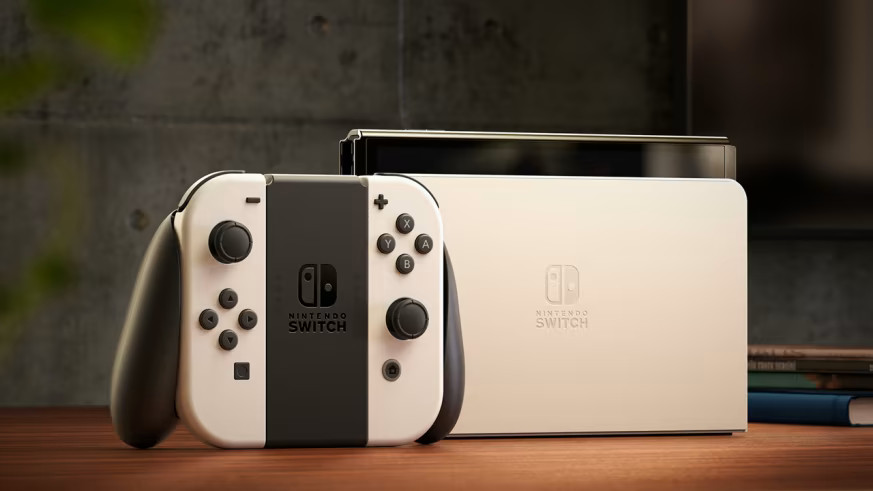 Japan-based developer studio Creatures, one of the companies responsible for the Pokémon series, has opened up a job listing for exciting fans hoping for a Nintendo next-gen console. The company is looking for a 3D artist to work on next-generation hardware.

As is common knowledge, you can’t see Pokémon on Xbox or PlayStation. Following that logic, the hardware could be the next console from the Big N. At least, that is what people are talking about.

However, the Japan-based company has yet to make an official statement. The position also states that the person will be responsible for “creating models for consumer games and smartphone applications. So it may be an understandable case of collective hysteria from those who don’t get a new console every ten years.

Who are Creatures, and why does their job listing matter?

Creatures is an affiliate of The Pokémon Company and have been involved with the Pokémon series since its early days. Most notably, they created the Pokémon Trading Card Game, taking the franchise away from handheld devices. Some of its other major game projects are the spin-offs Pokémon Ranger (2006) and Detective Pikachu (2016).

The job description requires the new employee to know about the two main game engines: Unity and Unreal Engine. It is also essential that the candidate be familiar with Maya and PhotoShop. At the same time, Adobe Substance Designer, Painter, and Zbrush are pluses. So, if you fit this profile, perhaps this news was your fortune of the day.

What is Nintendo saying about the next-gen console speculation?

Rumors were rife last year before the Nintendo Switch OLED launch. Those claimed that Nintendo was already sending development kits geared towards 4K resolution to devs. However, the company has spoken out on social media refuting this story and indicating that there were no plans for a new model beyond OLED, which came out on October 8, 2021.

The next big release of the franchise, Pokémon Scarlet and Violet, is already almost upon gamers. Some leaked images have already started to appear online. But officially, the game is scheduled for release on November 16.