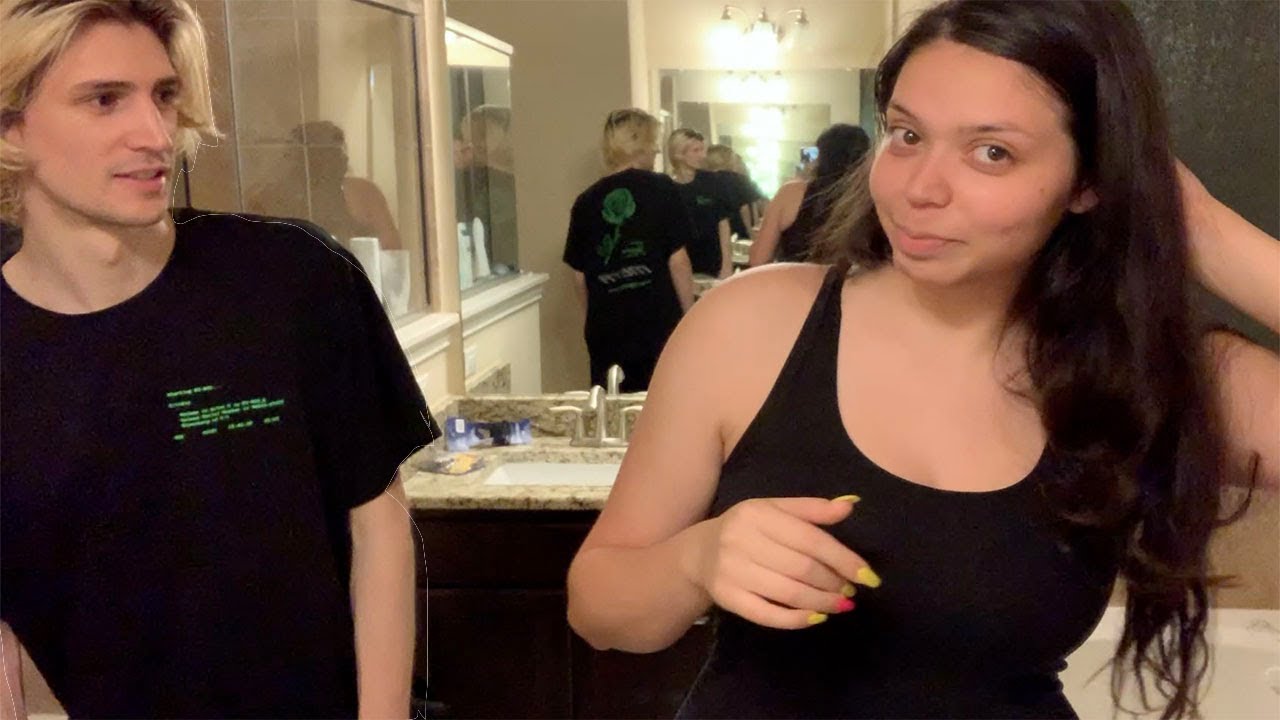 Keeping up with the Pogdashians

Pogdashians Season 2: xQc and Adept get back together

The Twitch drama has varied in severity over the past month+, with headlines centering on gambling addictions, scams, sexual assaults, and coverups.

People forget that the first domino that started all of this drama was xQc and Adept’s high-profile breakup.

After remaining silent for an unspecified amount of time, xQc told his stream that he and his longtime girlfriend, Adept, had called it quits and gone their separate ways.

According to Adept, the two had an agreement to keep their breakup out of the public eye. She was upset that xQc talked about it on-stream without telling her.

This led to an emotional conversation, complete with tears and arguments.

That was several weeks ago, now, but the situation was revived after xQc told his chat that he saw Adept at a party in LA. He said that he then reached out to Adept and asked her to meet up.

xQc then announced that he had a date, but didn’t tell his chat who it was with. It appears, now, that his date was with his “it’s complicated” companion, Adept.

Now, we’re seeing xQc eating freeze pops in the background of Adept’s stream. Keeping up with the Pogdashians Season 2 is here!

Hopefully, for both of them, this is the last we hear of their relationship for a while.

It’s been a tumultuous month+ for the couple. We wish them nothing but the best.