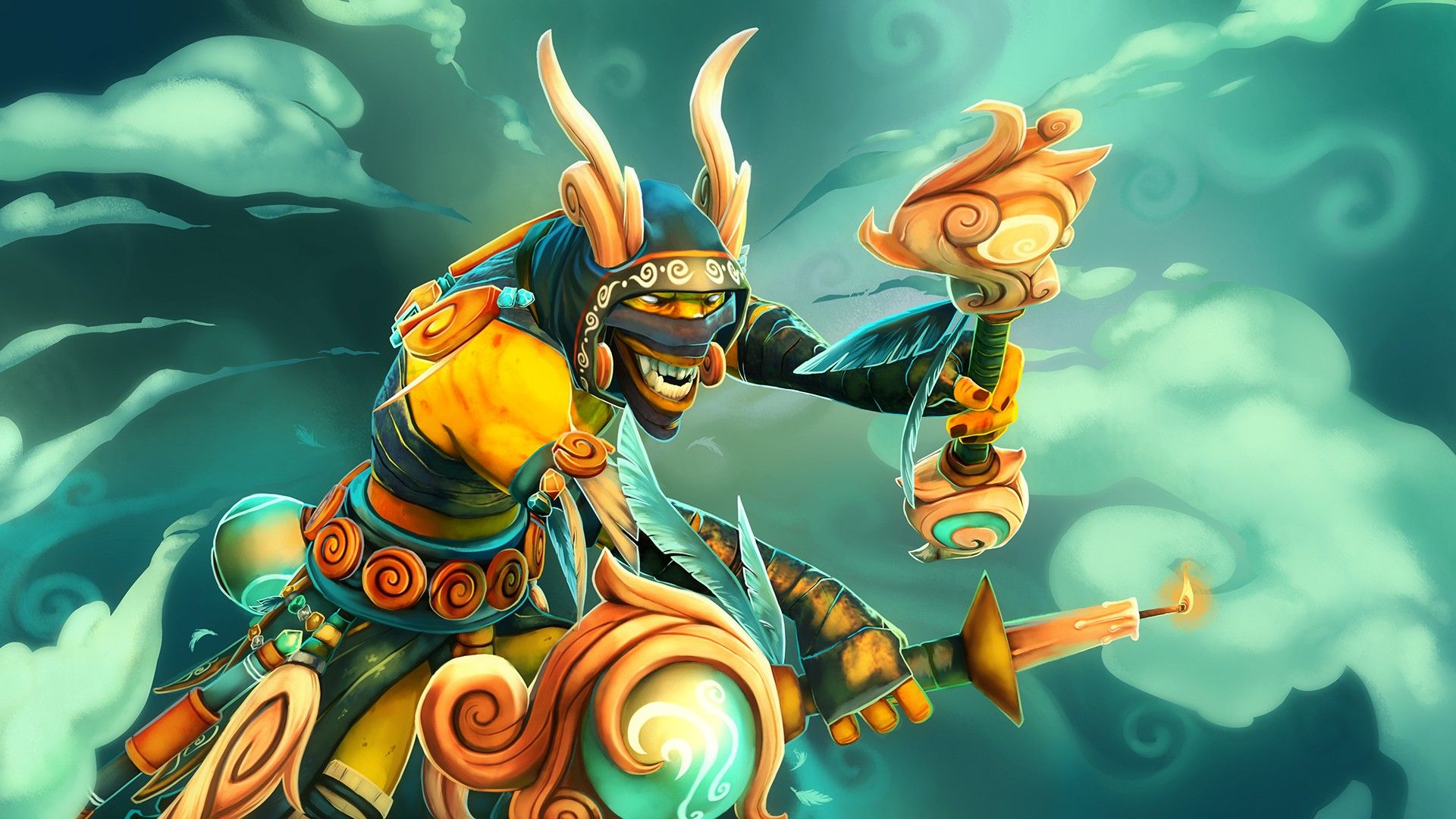 Apparently, the pesky Shadow Shaman can solo kill Roshan at level 6 with his ultimate; Serpent Wards.

Sorry to ruin your pubs.

To the unaware, Roshan has been treated as a 'Hero' unit type by default since patch 6.87, dating back to 2016.

But since the latest patch, 7.31, Roshan is acting like a 'Non-Hero' unit, that allows him to take extra damage.

For better understanding, let's refer to TeaGuvnor's finding below:

Dear @valvesoftware is Roshan meant to be a Non-Hero Unit now?

It effectively means that Roshan takes threefolds of damage than originally intended, thus allowing Shadow Shaman to solo kill it.