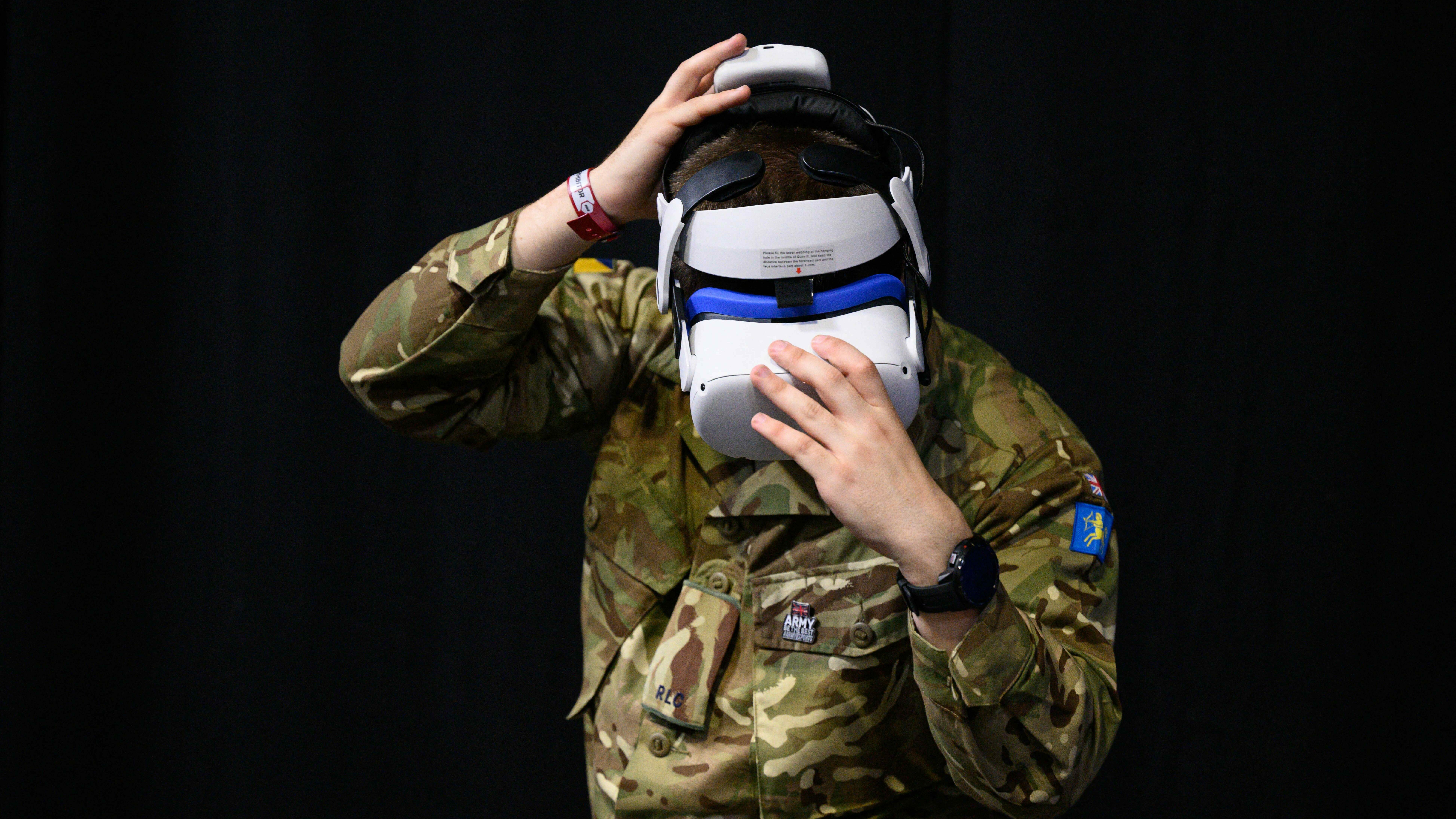 Plug into the multiverse with the 5 best VR games

Virtual reality isn’t exactly a new concept, with headsets finding their way into more and more homes. Oculus, PlayStation VR, and Valve, among others all support a host of VR games, and the market for them is expanding rapidly. The best VR games are still on their way, but that doesn’t mean we don’t already have some gems.

If you’ve just bought or are thinking about buying a headset, let’s take a look at the top five games that you must try out to fully immerse yourself in the multiverse.

This rhythmic game was one of the first VR titles to become mainstream and among the most popular out there. It’s hard to make a list of the best VR games without including Beat Saber.

Here, players slash glowing neon sabers to wipe obstacles out of the way, all to the beat of a perfectly handcrafted musical track while surrounded by a surreal futuristic world.

If you liked the latest Batman movie, then step right into your bat suit to start solving crimes in Arkham city.

It’s more of a self-contained sleuth story than a canonical sequel to the existing storyline, with less emphasis on action and more focused on crime-solving. It’s a slower-paced experience guaranteed to immerse you in Bruce Wayne’s universe.

Essentially a flight simulator game, the franchise is over 30 years old and still going strong across platforms. Explore over 400 billion star systems of the Milky Way, while engaging in combat and trade with the end goal of building your own starship.

This is one of the best VR games to lose yourself in – literally. Good luck finding your way back to Earth.

Mine materials from asteroids, collect bounties, and explore space all within the comfort of your own headset.

This is a family-friendly title that features a tiny mouse protagonist, Quill, who is on a quest to save her uncle – and the world.

The player will also have dual control as a spirit avatar with omnipotent powers over her surroundings, and you have to guide Quill by solving puzzles and controlling the environment, taking her through the ruins and forests of a beautiful, miniature magic kingdom.

No Man’s Sky is classified as an action-adventure survival game – but it’s so much more than that. Along with being one of the best VR games on any platform, the vast expanse of pace is at your fingertips, with billions of procedurally generated planets waiting to be explored.

The goal is to hunt, gather, and craft resources to improve your ship and build your own base, while never running out of planets to mine for elements, dig caves, or discover relics.