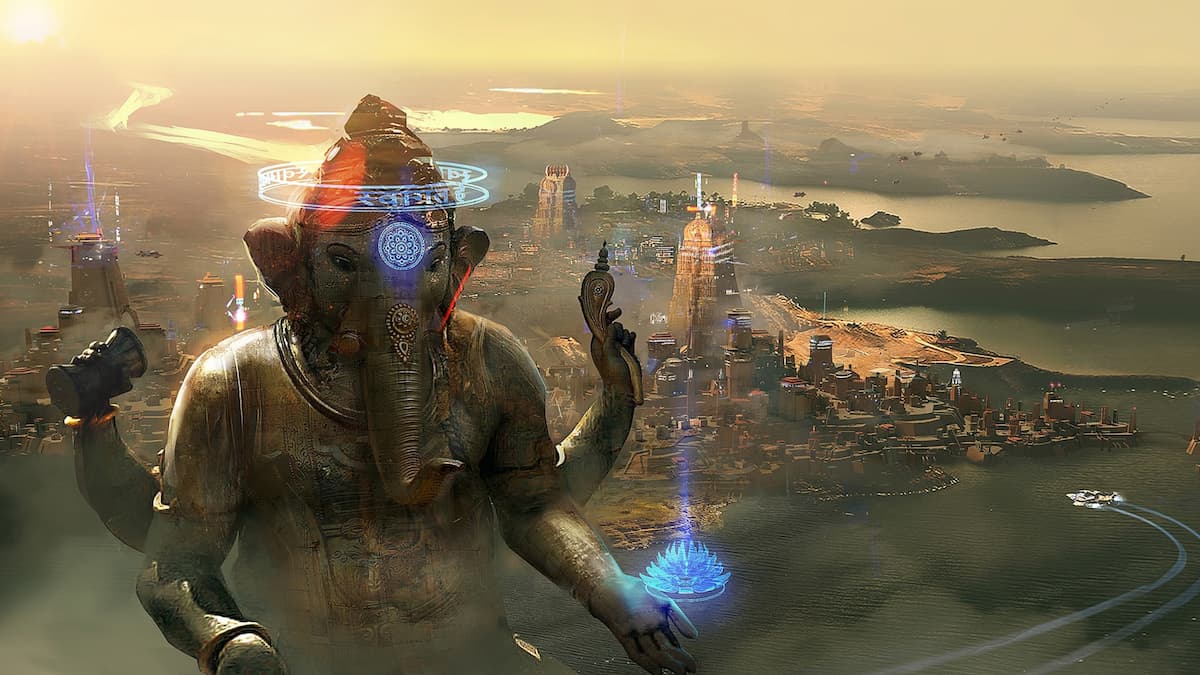 Playtesting for Beyond Good & Evil 2 has reportedly begun

The story followed a journalist looking to uncover a huge conspiracy theory with the aid of a resistance movement.

Upon its launch, Beyond Good & Evil received critical acclaim and has become a cult classic despite being a commercial failure.

The game was planned to be part of a trilogy under the guidance of Michel Ancel, the creator of the Rayman series. Until Ubisoft said “no.”

The series was put on ice for 14 years with no reasoning behind it. However, E3 2017 brought fans news of a new entry, Beyond Good & Evil 2 that was set to be a prequel.

As soon as it was announced, it disappeared.

It didn’t help that reports came out that Ancel was abusive amid the 2020 Ubisoft series of misconduct. However, it seems like work is “progressing”.

Playtesting has begun for Beyond Good & Evil 2.

The news of playtesting beginning has been cosigned by many different sources in the industry.

Most recently, high-profile industry insider, Tom Henderson has backed up that sentiment. Insiders are always to be taken with a grain of salt, but Tom’s been right before.

Although Beyond Good & Evil 2 entering playtesting is a good sign, it doesn’t mean this is a surefire thing. Remember, Ubisoft has been sitting on this for years.

With the Ubisoft Forward set for September, fans may possibly get an update. Or Ubisoft will continue to pretend this doesn’t exist?

You know, because Assassin’s Creed is the big money maker.

Is it real? Yes. Will it ever release? Who knows.