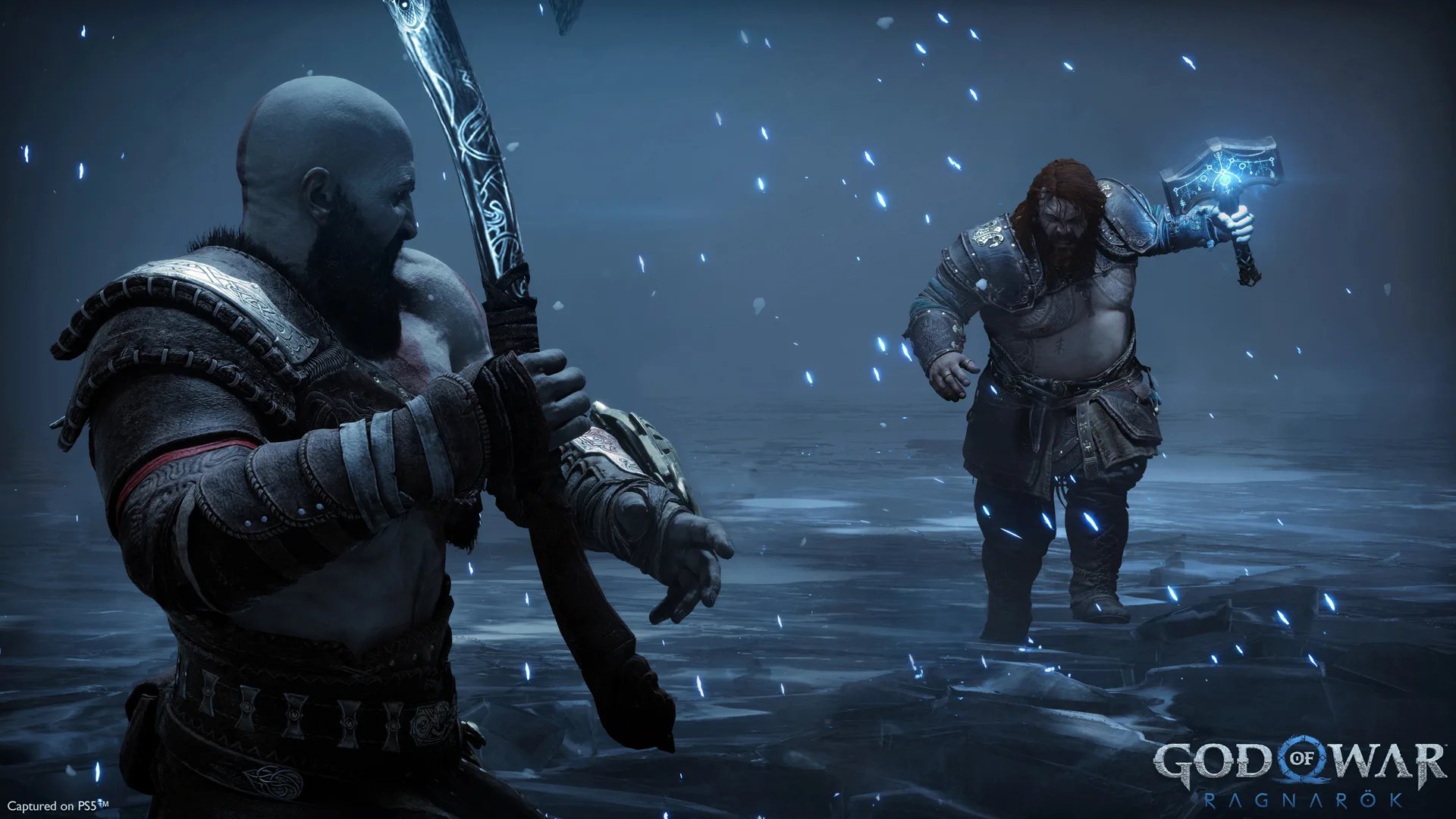 Late Monday night, Sony announced they would be hosting a State of Play. Focusing on 10 different titles from partners worldwide, this State of Play had some hype around it.

However, we did get some neat trailers and information on a ton of games, new and already announced.

In case you missed it, here’s what went down in the 25-ish minute PlayStation State of Play.

That is until two large and in charge, gentlemen started wailing on each other. I then realized that I was out of my element.

After a few teases, Tekken 8 has finally been revealed. Mainstays Jin Kazama and Kazuya Mishima duke it out in the crispiest 60 FPS trailer I’ve ever seen.

There is no release date yet, and Tekken 8 is not a PS5 exclusive as it will launch on Xbox and PC. However, with Sony in charge of fighting tournament EVO, this definitely served as a flexing moment.

Not to be confused with Yakuza: Like a Dragon

Back in 2014, Like a Dragon: Ishin was released for PS3 and PS4 only in Japan. 9 years later, Sega have announced it will finally be launching worldwide.

Backed by the power of Unreal Engine 4, this spinoff Yakuza game is looking really good. Players will experience the end of the samurai era came about led by Sakamoto Ryoma.

The developers will be hosting a livestream to talk more about the upcoming title!

Rise of the Ronin is Team Ninja’s next project

For a second, the beginning of the trailer made me think this was Assassin’s Creed.

Anywho, Team Ninja is working overtime between this and Wo Long: Fallen Dynasty. The team’s upcoming action RPG, Rise of the Ronin, looks incredible in its debut trailer.

Much like the game above this one, Rise of the Ronin is set in the “Bakumatsu” time period. Players take the role of a ronin in this PS5 exclusive that’s been in the works for seven years.

We won’t see it until at least 2024, according to the trailer. While I hate premature announcements like this, there are plenty of titles to hold me over for the time being.

First up is the new PS5 controller that’s up for grabs. Honestly, it looks pretty sick even if gives off Sonic vibes.

Secondly, a brand new trailer debuted with a mix of gameplay and cinematic build-up. Kind of strange how we have yet to see full gameplay, but it’s God of War.

We know what we’re getting.

The trailer gives brief looks at Kratos in combat and plenty of story. Having reunited with the Blades of Chaos, Kratos will need every tool in his arsenal to defend his family.

The conclusion shows off an epic showdown between Kratos and hefty Thor. Everything looks so good, and it’s crazy to think we’re so close to launch.

No Sly Cooper, and no inFamous. Sony PLEASE.