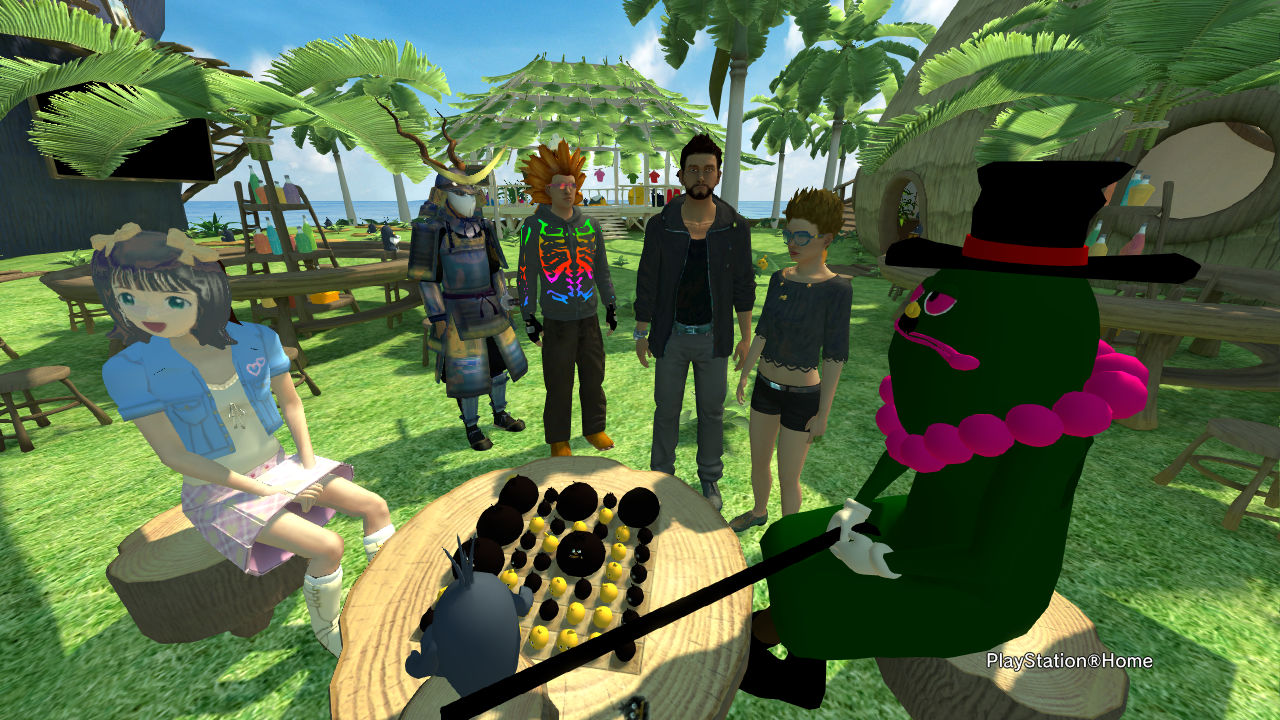 PlayStation Home is back… in closed beta?

A good portion of PlayStation Home is in closed beta in the middle of 2022, and that’s indeed what you are reading. This must be some kind of prank news, right?

Nope, this has been made possible by an independent team that aims to bring back online environments for games that have seen these functions wiped out – which is awesome.

The Destination Home team recently enabled the closed beta of the service. To do so, you must have a PlayStation 3 with custom firmware and follow some instructions. Youtuber Mystic got access to PS Home, and you can see a bit more in this video:

But not only that. SteamDeck users can also access the digital environment. I know what you are thinking: this is getting ridiculous. But wait, there is more.

Developer “Nagato’s Revenge” told a little more about the process of the service’s salvage in an interview with Youtuber Mystic.

“We have been working very hard online to get it running on the latest version of the official firmware, just like RP CS3 with rpcn functionality,” says Nagato’s Revenge.

The developer said he wondered if it was possible to revive the service. After talking with another online dev, they thought to give it a try. From that point on, a community was created around this indomitable task. Now, the team’s Discord servers gather around 7k people.

He also comments a bit on how it is to gather data for the service. “I know on GitHub right now that I have personally archived like 236 gigabytes of home data that I have just datamined over the years. We are still missing a ton of stuff from Asia or Korea”.

Assets from the past

Revenge also explains that Home has many assets and compatibility that are regionally distinct, which makes it difficult to collect all the available data for Sony’s past service.

If you remember back in the day, PlayStation Home allowed you to customize your virtual avatar with an absurd variety of cosmetics. Also, you could play mini-games and get into the companies’ own hubs, such as Konami. The project developer explains how was the process of recovering these assets.

“Cosmetic wise, I mean, it has been documented probably like 60,000 items. And that’s just public that was totally done through production. There was some internal content that never came out or QA stuff that thankfully got archived as well. Still, we’re trying to do our best and figure out how to actually implement that through PSN with PlayStation 3,” the dev explained.

You can follow the Destination Home devs and help them with assets “donations” on Twitter or Discord.