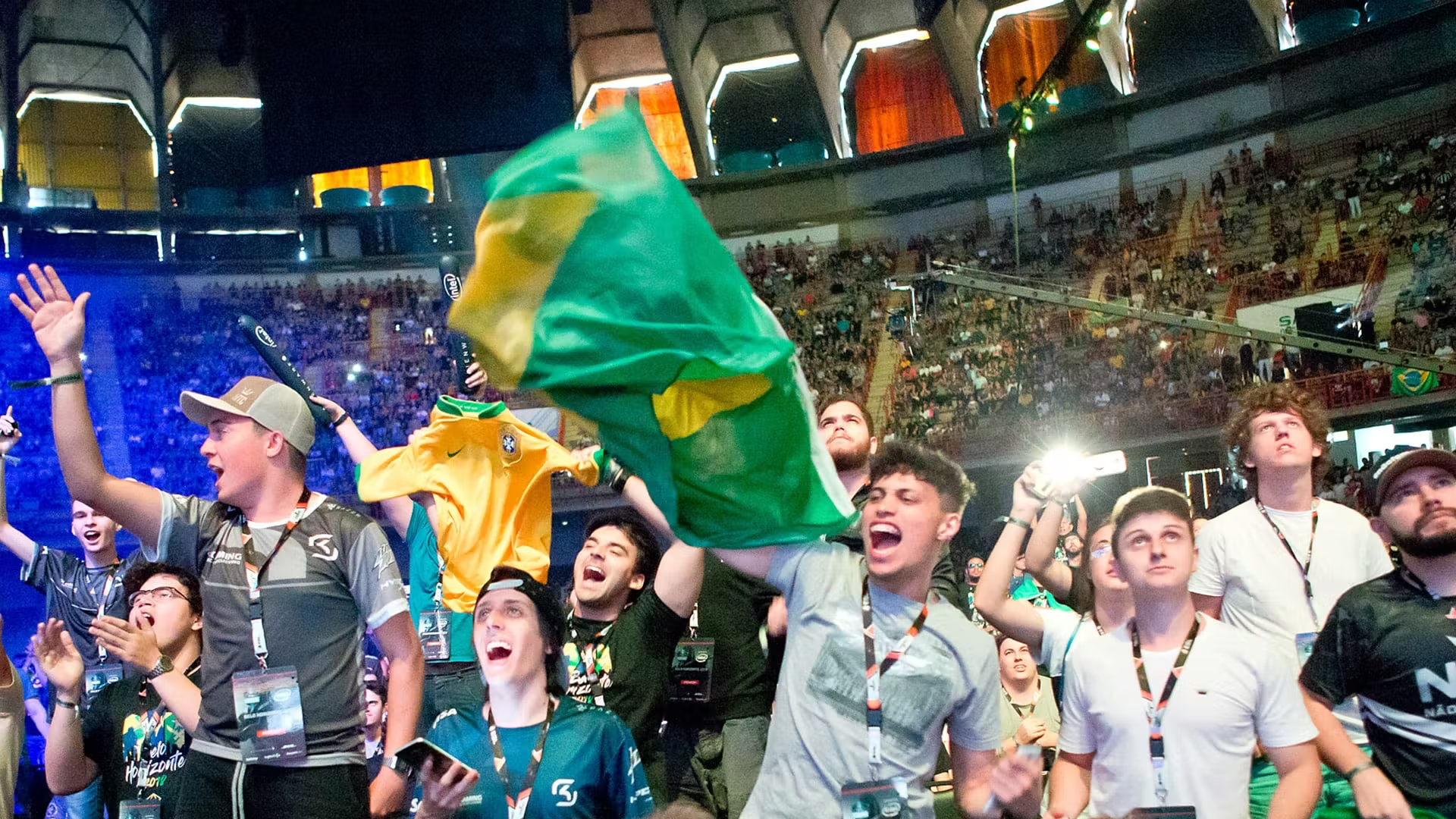 Players to watch in the IEM Rio 2022 Challengers stage

With the IEM Rio Major due to kick off with its Challengers Stage at the end of the month, it’s time to look at the players worth keeping an eye on.

Vitality, Cloud9, and MOUZ will all be in attendance and looking to make their way into the Legends Stage. They’re all known commodities, so you won’t be seeing any of their players in this list, even if Mathieu “ZywOo” Herbaut has finally turned up the gears again.

Instead, let’s look at some lesser-known stars, or stars who impressed at the RMR events to earn their teams’ spots at the event.

At one point in time, Frederik “acoR” Gyldstrand looked like he might be the Danish AWPing talent who could rival Nicolai “device” Reedtz for spots on top teams. Unfortunately, it never quite panned out that way.

After being part of a Tricked/MAD Lions roster that heavily overperformed before the Online Era, acoR found himself on a MOUZ team undergoing somewhat of a rebuild. He struggled during his year with the German team, never quite making the step up to tier one. As a result, he was benched by MOUZ at the beginning of the year as they started to promote their MOUZ NXT squad.

The Dane has well and truly landed on his feet with GamerLegion, however. Joined by former MOUZ NXT IGL Kamil “siuhy” Szkaradek, the new team was the surprise package of the EU RMR event, knocking out G2 on their road to qualification. Their sniper was their star in Malta, with multiple star performances at the event. As GamerLegion look to continue its Cinderella story, all eyes will be on him.

It’s easy to overlook the players of Outsiders, they’re easily the most boring team to watch in HLTV’s top 30. A large part of that is down to Dzhami “Jame” Ali’s painful style of play, but it did just net them a championship win.

ENCE and MOUZ may have been the favorites for the ESL Challenger Melbourne event, but it was the CIS squad that finished as victors. Evgenii “FL1T” Lebedev was a star, of course, but it’s his teammate Petr “fame” Bolyshev we’d rather draw attention to.

Losing Mareks “YEKINDAR” Gaļinskis was always going to be a big loss for the Outsiders roster, but fame is beginning to prove that he can step up to help fill the gap. He might not be quite as good as the Latvian, but a 1.27 rating in Melbourne is seriously impressive. Keep your eyes on him in Rio.

The youngest player on this list, nqz is also most likely the least known of all the players too. The sole Brazilian member of South American squad 9z, nqz put in a 1.17 rating to help 9z make their second Major in a row.

Despite his young age, nqz already looks like an experienced figure on the big green. A reliable player, he makes very few mistakes for someone with as few big games under his belt. In a region ruined by everyone wanting to be Gabriel “Fallen” Toledo, nqz is one of the few AWPers in the region who might actually be worth his salt.

Expectations for his team are low. But he might just be the difference-maker if they’re to progress in the tournament. Even if he isn’t, Rio could turn out to be a breakout event for this young star. With FalleN also reportedly eyeing up retirement, maybe we’ll see nqz reveal himself as the new Godfather.

Expectations were never too high for an Imperial roster with Lincoln “fnx” Lau, but with Marcelo “chelo” Cespedes, they’re actually worth watching for something more than comedic value.

At 24 years of age, chelo has been floating around the second string of Brazilian CS for a while now. After earning his move to Imperial thanks to some stellar performances with MIBR, chelo has only continued to impress.

When qualification for the Rio Major came to a third map decider against reformed NA side Complexity, it was Chelo who stepped up for the Brazilians with a monstrous Overpass T-side. Fernando “fer” Alvarenga will always be the most visible star for this Imperial side, but it’s chelo who is quickly becoming their most important star.

Eduardo “dumau” Wolkmer was part of the GODSENT side that was picked up to become a reformed 00NATION earlier in the year. Clearly a star whilst on GODSENT, he’s only going from strength to strength under the tutelage of Epitacio “TACO” de Melo and Marcelo “coldzera” David.

As Brazil’s early stars start to fade away, it’s dumau who looks to be the man to take over from them. Another young star just like nqz, dumau is one of the few promising that Brazil’s future is as strong as its past.

Hopes are high for this 00NATION squad in Rio, as they could turn out to be the home turf surprise. While dumau might still be young, unless coldzera has a miraculous return to form, their chances of surprise will rest on his shoulders.