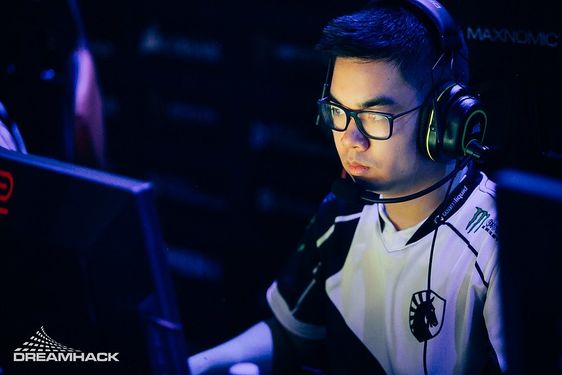 The beast himself, Micke is known for his immense mechanical prowess ever since ex-Alliance days.

He is an aggressive player that brings an added quotient of spice to Team Liquid’s playstyle.

But more than that, he is also a smart player. Carefully calculating his next move and sprawling across the map like a gymnast, Micke has played an instrumental role in giving Team Liquid the upper hand in the DPC WEU Season 1. 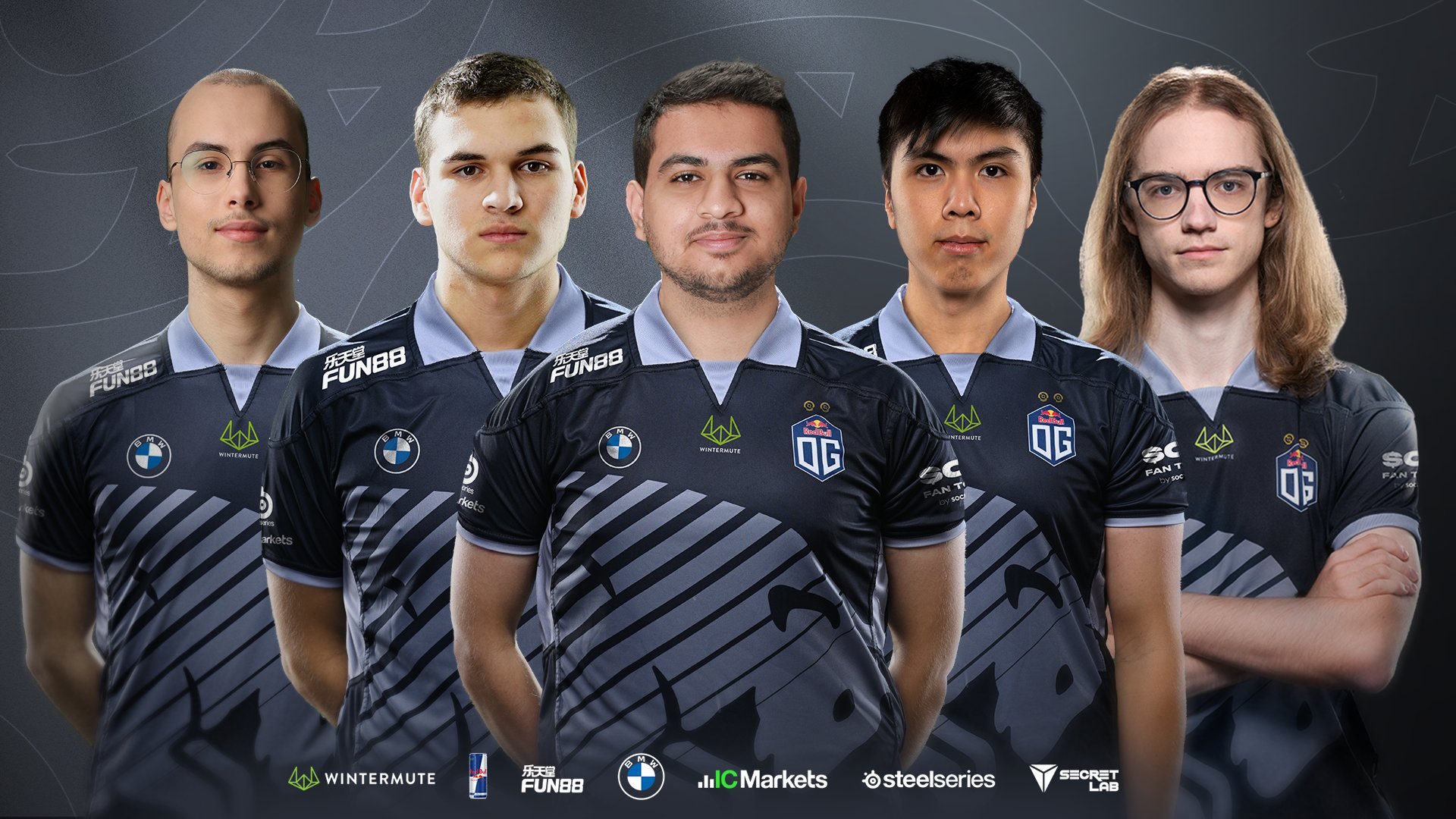 ATF qualified for season one of the Europe DPC Lower Division with Creepwave at the age of 15, becoming one of the youngest players in DPC history.

Turning 16 opened a new door for the young lad from Jordan as OG recruited him to be their offlaner in a complete roster revamp.

Seizing the opportunity, ATF proved himself as a talent with immense potential and has displayed some mind blowing performances albeit on an inconsistent basis. That’s where three people come in – Notail, Ceb and Misha, to groom him. 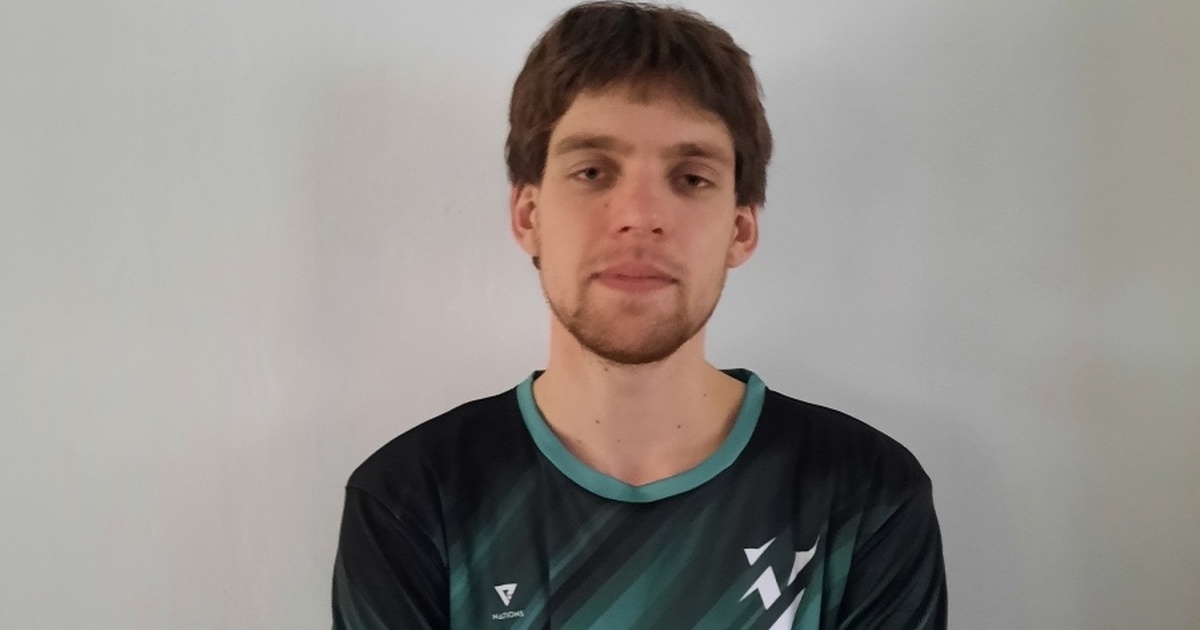 The brains behind ex-Vikin.gg, Seleri has proven his mettle by spearheading a team of fresh faces and making them relevant. Literally speaking.

After his time at Vikin, he’s now leading Team Tickles from the fore along with his long time mentor and popular guide maker, ImmortalFaith.

Surprisingly, Team Tickles secured the second place in DPC WEU Season 1 and ultimately it turned out to be no surprise at all because duh it’s Seleri.

Expect beautiful things coming from Tickles and Seleri being his calm usual self. 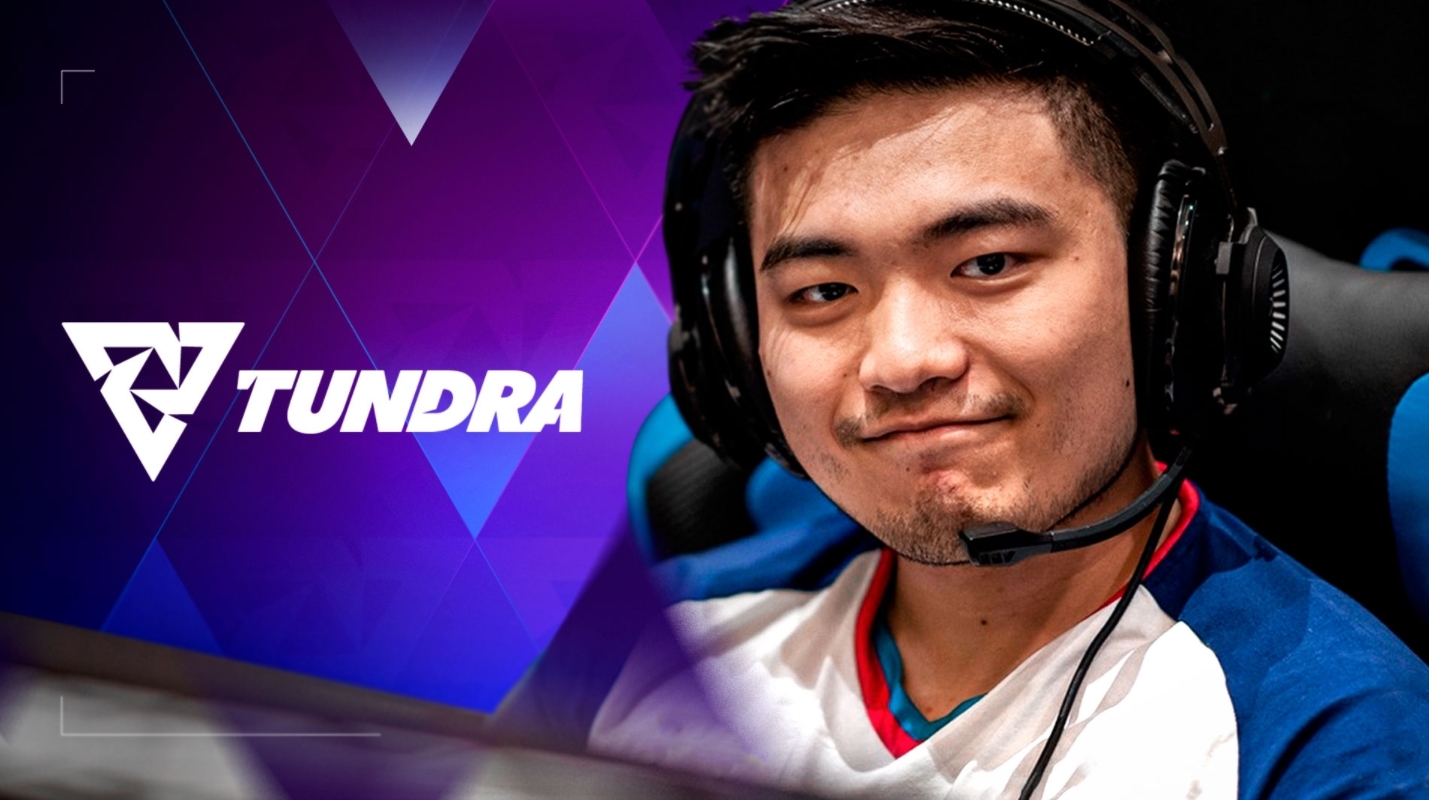 There’s few words to describe this individual. He’s played almost every role and for prominent teams during his professional tenure.

Talented, talented and extremely talented. That’s the best way to describe him.

He’s now playing for Tundra Esports, one of Europe’s best teams, and his sudden appearance to change misery to fortune is a wonderful treat to the eyes. Watch this man for he has a plan.