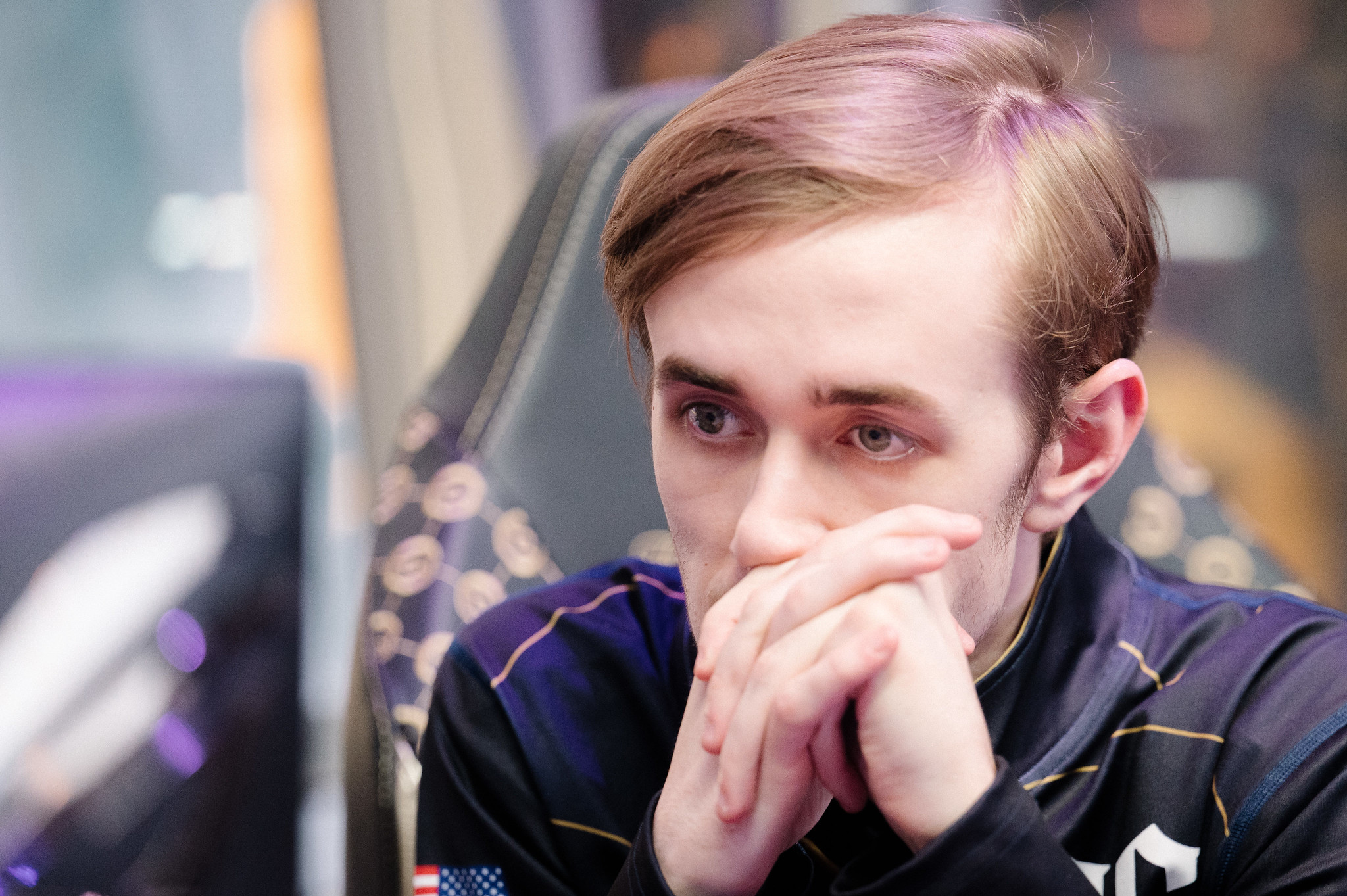 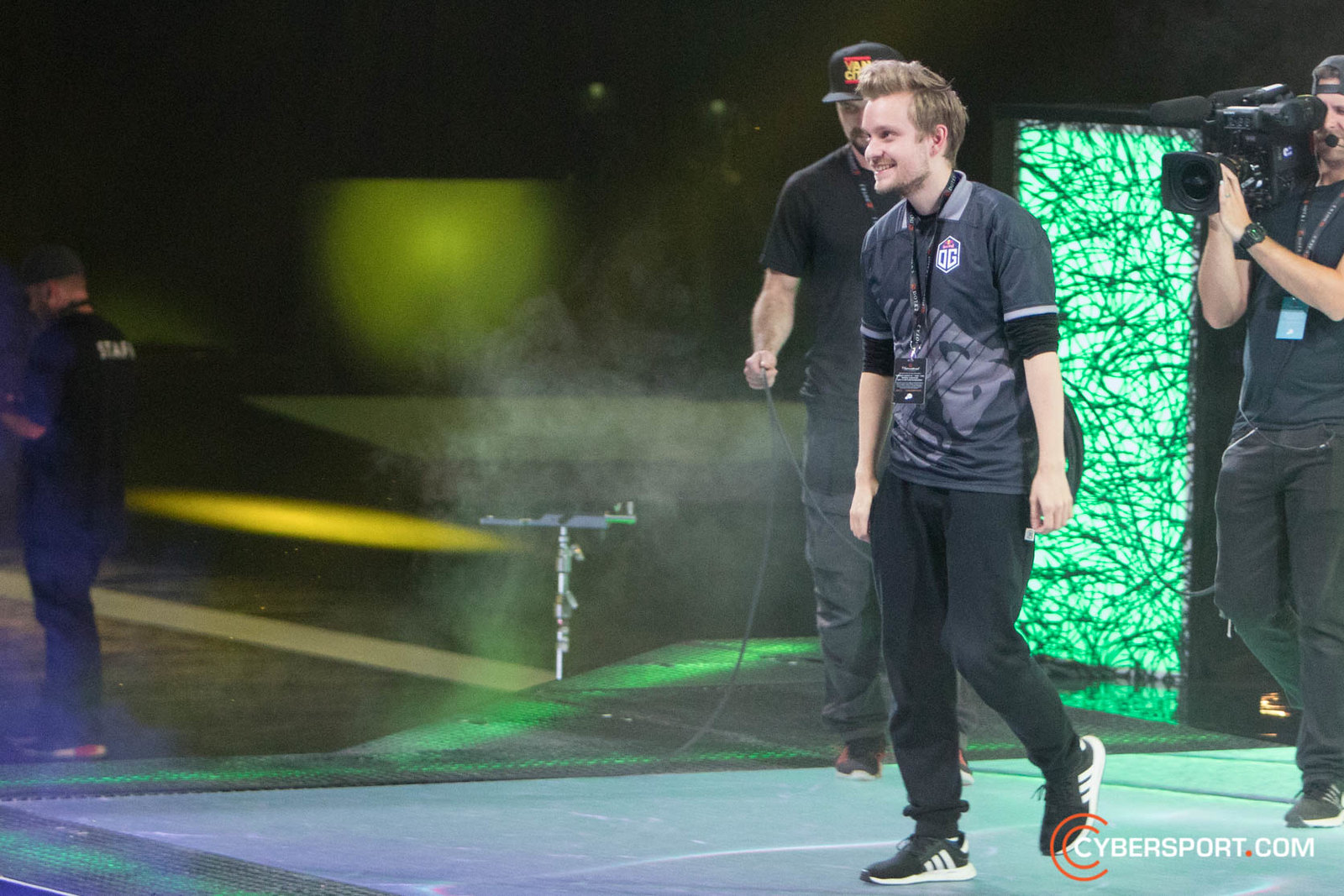 The Earth Spirit god, two times The International Champion and Dota legend — Jerax — is arguably the best player to have ever graced the scene.

After securing consecutive TI titles in 2018 and 2019, Jerax announced his retirement citing lack of motivation as the reason.

However, after nearly a two year hiatus, Jerax marked his return to competitive circuit with Evil Geniuses.

Without a shadow of a doubt, Jerax is one of the players to look for in the North American Regional Finals. 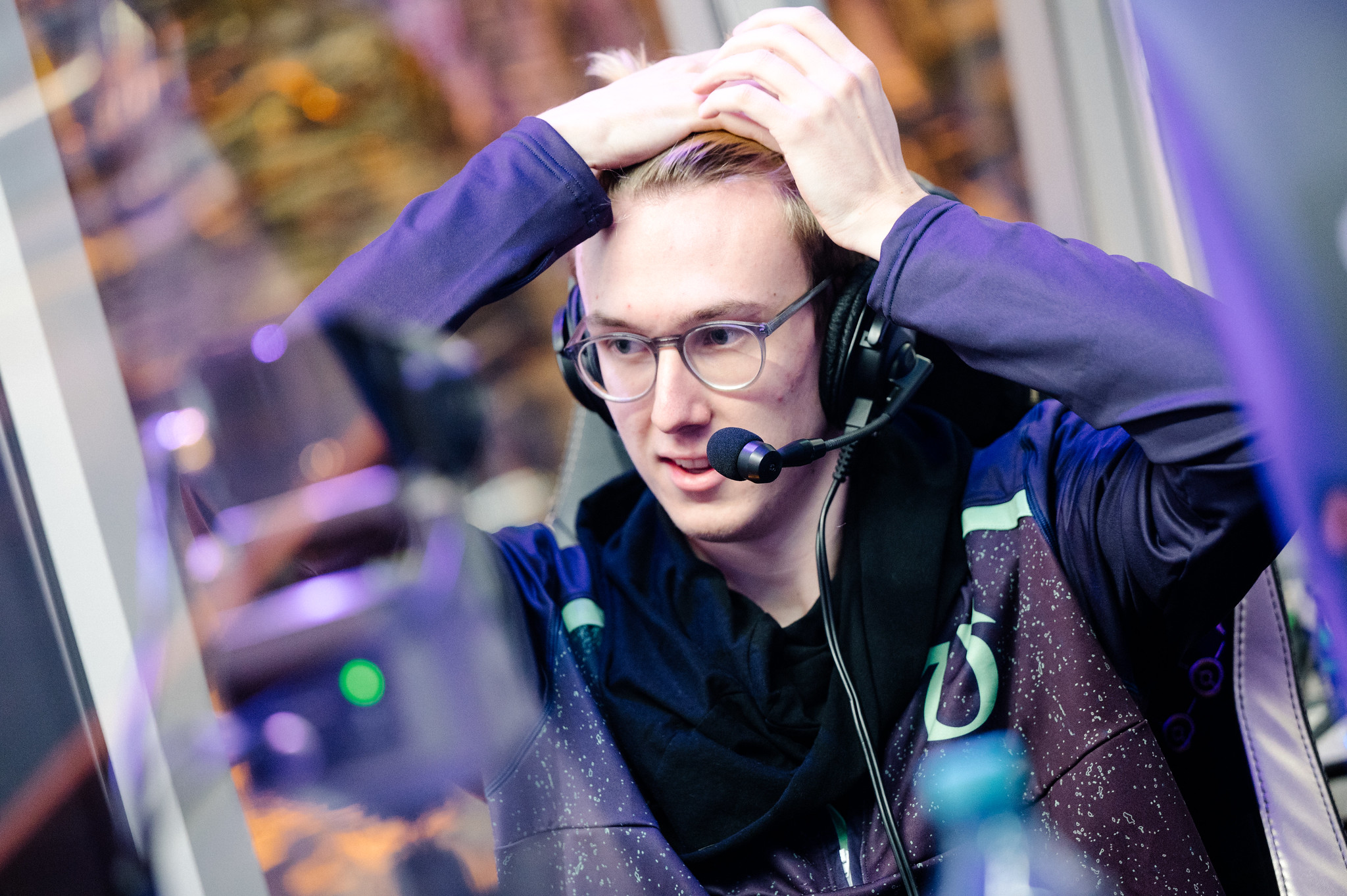 Another player to keep close eyes on is Saberlight, position 3 player for TSM (previously known as Team Undying).

Under the guidance of experienced veterans like Moonmeander and Dubu, Saberlight has come a long way in his professional career.

The once inconsistent player has now become a key member of TSM thus adding stability to the team.

Along with TSM’s progress, Saberlight has molded himself into a dependable offlaner capable of holding his own in the most difficult of circumstances.

Quinn (formerly known as CCnC) has emerged as one of the brightest stars in North America in recent years.

He has been a core member of various iterations of the roster under different team names from 2019, but being without a sponsor since 2020, shortly after the Covid pandemic struck the globe, Quinn has been playing for Quincy Crew.

His skills are second to none, and is mostly considered as the catalyst of his team with his unbridled aggression and clutch initiations.

He’s also very emotional as can be seen during live events.