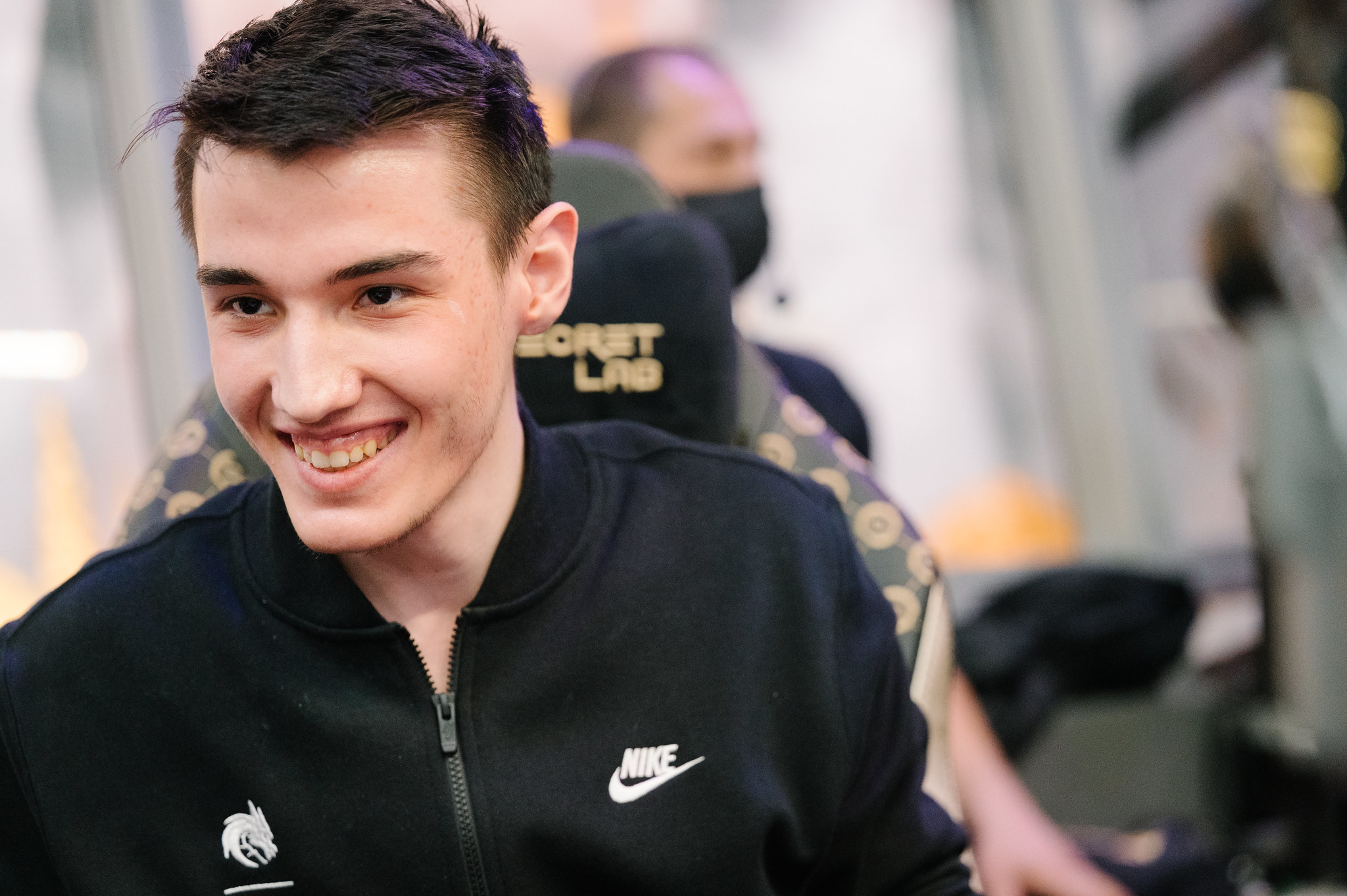 While many would want Yatoro to feature on the list, the unearthly Magnus god, Collapse steals the thunder and rightfully so.

Yatoro is a player in a different league, but like every carry player, he also takes time to come online.

It is the playmaker that sets him up to shine, and in this case it is none other than Collapse.

Collapse has come to Team Spirit’s rescue on many occasions and single handedly been the catalyst to set up his team to profound victories.

Steady, sturdy and handy – are three of Collapse’ unique qualities that render him to be a great player.

Definitely the one to look out for in the regional finals. 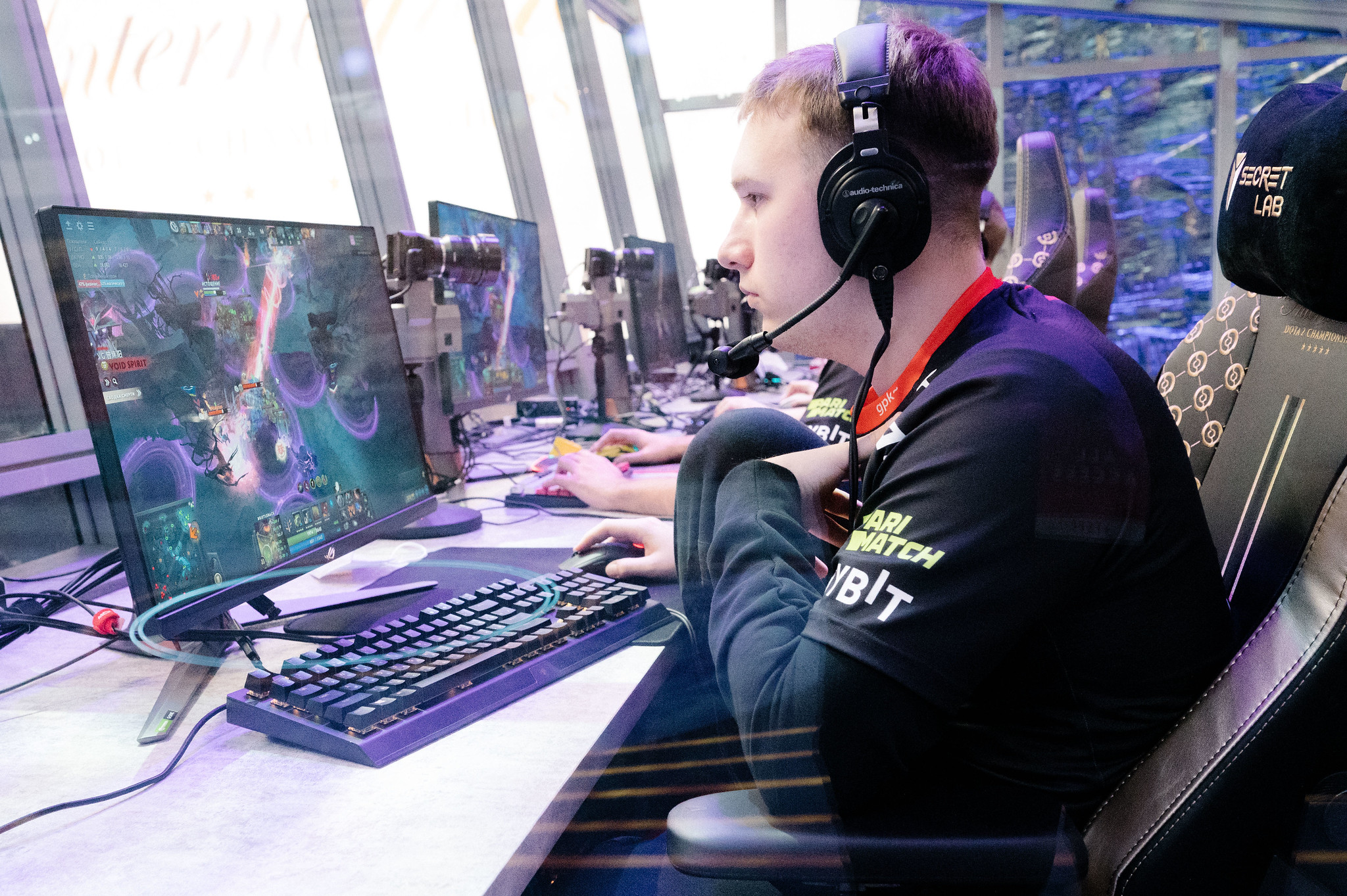 One of Eastern Europe’s rising stars, Gpk is mostly known for his aggressive and innate playmaking abilities in the mid lane.

Currently playing for the beleaguered Virtus Pro, Gpk has been the only constant in their games that has shone through.

VP’s roster instability into the first season has been a huge cause of concern that slightly undermines Gpk’s performance by a bit.

But still he manages to shine.

If VP manages to gather their wits and become courageous enough to put up a brave front, then it won’t be surprising to see Gpk shine brighter than before.

It’s a tough dice to roll but a worthy one at that.