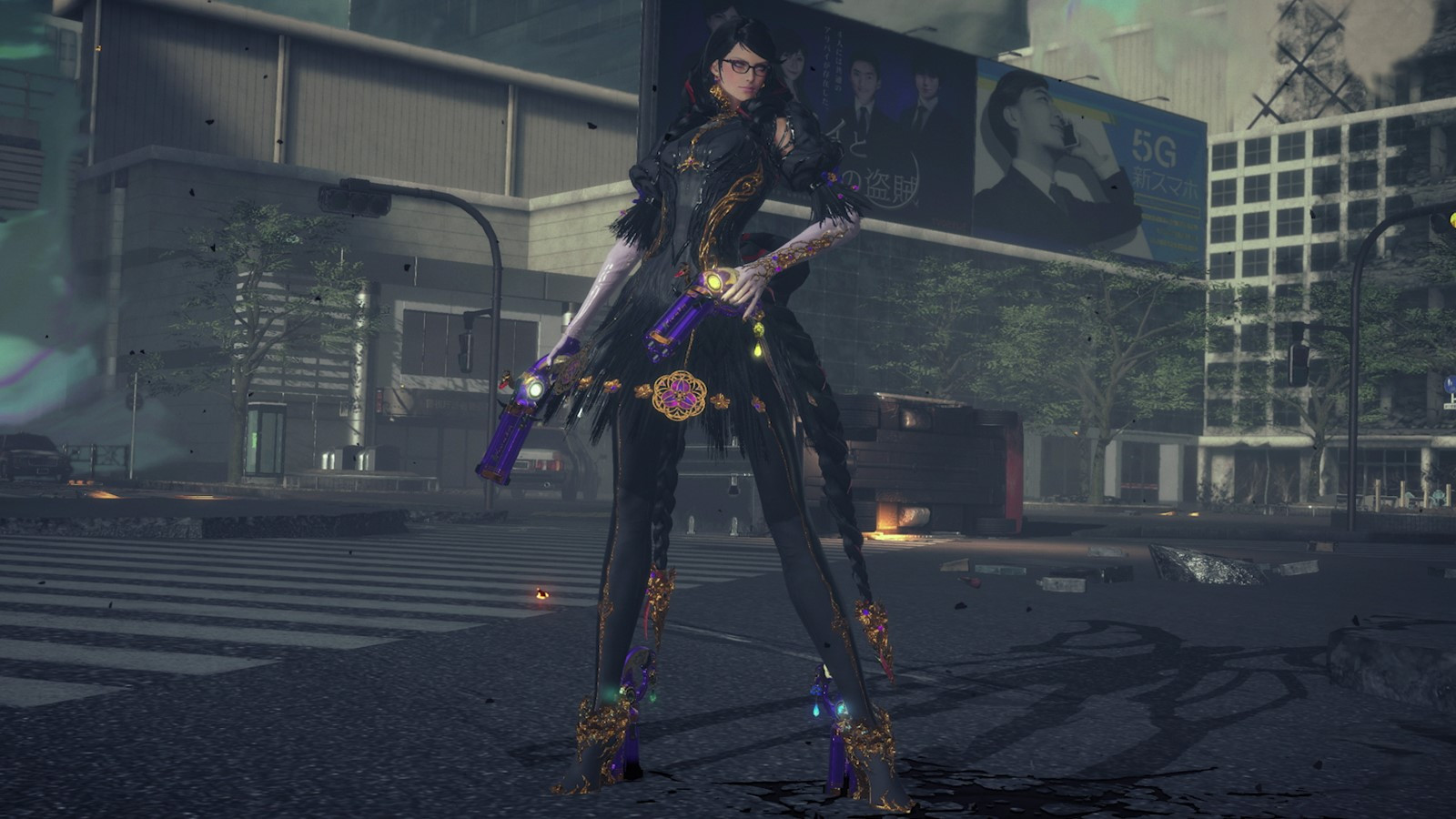 After the recent Bayonetta 3 controversy and the voice actress Hellena Taylor, Platinum Games has issued a statement defending its position following the voice actress’ report. Taylor released a video explaining that the company had offered her $4,000 for the protagonist’s voiceover.

The former Bayonetta voice actress asked fans to boycott the game in the video. The episode led to another childish rant by Platinum Vice President, Hideki Kamiya – which was shamefully funny, to say the least. T

Until Platinum’s official statement was published, Kamiya’s outbursts had been the only parallel version of the company’s story to have been made public so far. Read the company statement below:

Bloomberg reported, however, some people within the company stated that the offer made by the developer referred to $3,000 to $4,000 -per session- of dubbing and not the total amount, which would reach about $15,000. Taylor denied this to the press.

When Platinum announced that Taylor had left the production, Platinum said that the decision was due to the difference between calendars, which the actress denied.

The actress who replaced Taylor in the game, Jennifer Hale, also posted her side of the story on Twitter.

“Anyone who knows me, or has followed my career, will know that I have great respect for my peers and that I am an advocate for all members of the community. I am under an NDA and am not at liberty to speak regarding this situation. My reputation speaks for itself”

Bayonetta launches on October 28th for the Nintendo Switch.